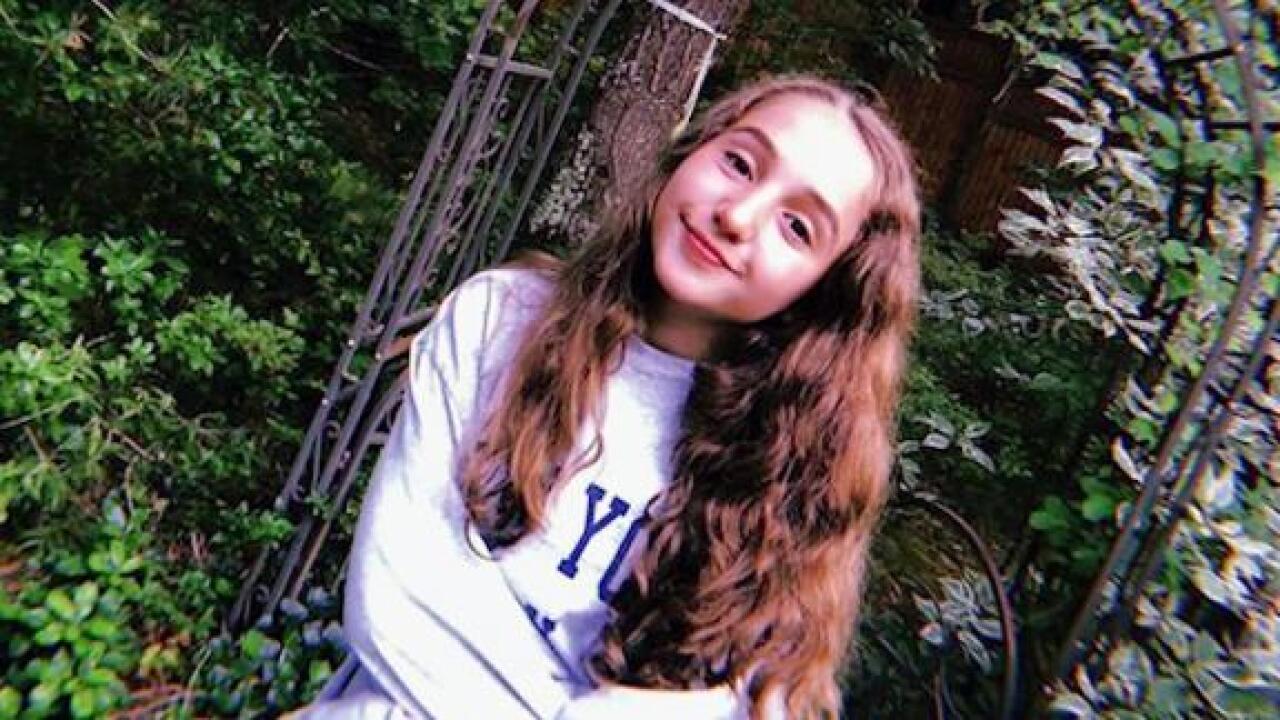 A shining light, a distinct talent, a loving person. That’s how Laurel Griggs, the 13-year-old actress who died last week, is being remembered.

More than 1,000 attended her funeral, her father said, and hundreds more paid their respects online.

“Laurel was a brilliant young lady whose impact in the lives of everyone she met went far beyond her immense talent,” the outlet Young Broadway Actor News said. “Her wisdom and kindness were gifts to the theatre community during her time on Earth.”

The outlet also shared some of the star’s career highlights through pictures and videos.

Laurel made her Broadway debut at 6 years old in “Cat on a Hot Tin Roof,” performing alongside Scarlett Johansson. In 2013, she performed in the Tony award-winning musical “Once” as the alternate for the role of Ivanka. In 2015, she ended her 17-month run with “Once” and transitioned her career toward TV and film.

The production of “Once” wrote on their Facebook page: “This beautiful young lady was part of our Once family. Please keep her family in your prayers.”

Eliza Holland Madore, who was cast as Ivanka in the Broadway show, said she was “deeply saddened by the sudden loss of one of my Ivanka sisters.”

“Laurel- you were always smiling and always made other people laugh,” she wrote in an Instagram post. “I’m so incredibly grateful that I got to know you. You will never be forgotten and we will never stop loving you.”

In the past few years, Laurel was featured in several commercials and shows. She landed a role in Woody Allen’s 2016 film “Café Society” and also appeared on two episodes of “Saturday Night Live.”

In a page dedicated to the star, notes of support and admiration flooded in.

“I had the distinct pleasure of getting to direct Laurel in two plays last year at her school,” a user by the name of Jessica Threet wrote. “I could tell she had something special to give the world. She had such a bright light shining from her.”

“She was kind to everyone, hard working, and just a pleasure to be around.”

Another person, Lola Horowitz, wrote: “I met Laurel at our theater school, and we became very good friends. I instantly knew that she was one of the most kindest persons I’ve ever met.”

“I loved running into her at auditions — she was sweet and a true ray of light,” Echo Picone wrote. “I wish I got to know her better, but her spirit was bright enough to stay in my memory.”