Alex Trebek chokes up on ‘Jeopardy!’ after contestant’s heartfelt message 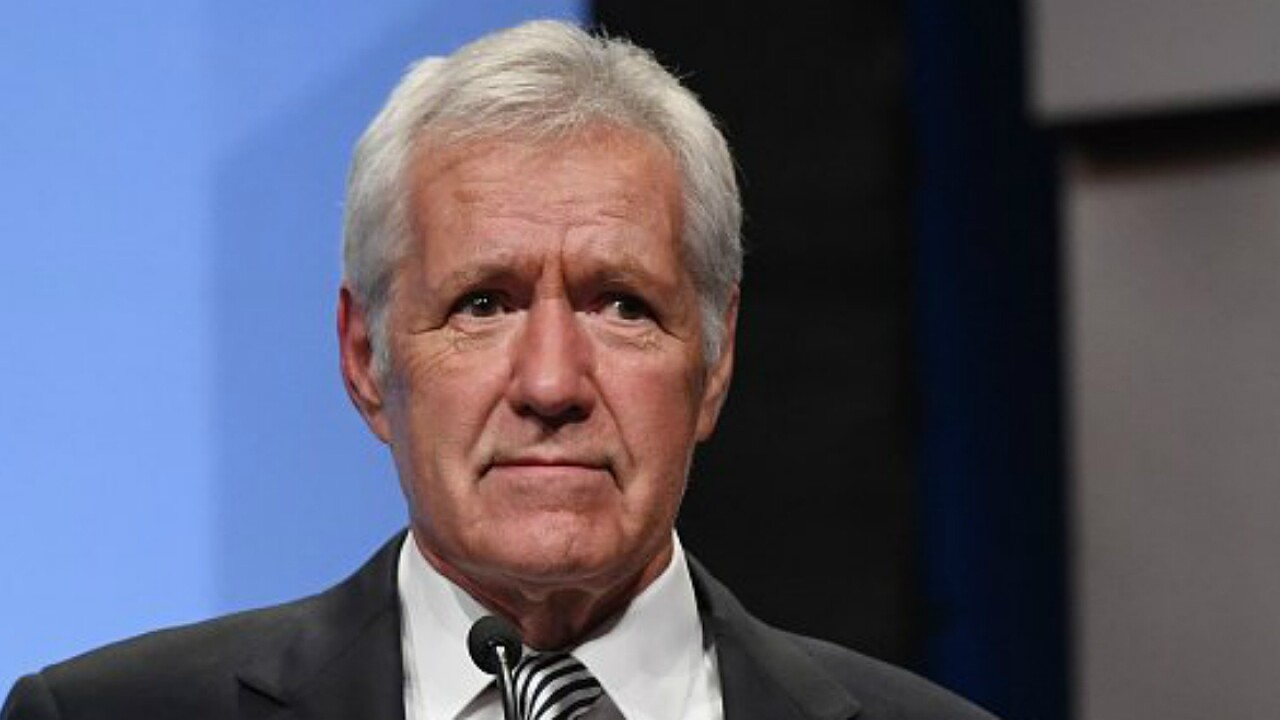 During the “Final Jeopardy” round, Trebek asked contestants for their answers. When he got to Gaur, the host paused, according to CNN affiliate WBAL-TV

“That’s very kind of you, thank you,” Trebek said, choking up. The “wrong” answer cost left Gaur with $5.

Alex Trebek getting choked up during Final Jeopardy today messed me all the way up. #Jeopardy #WeLoveYouAlex pic.twitter.com/QJVP4hJpGV

Trebek announced he had stage 4 pancreatic cancer in March. Since then, he’s worked to raise awareness about the disease.

He teamed up with the World Pancreatic Cancer Coalition to make a video last month encouraging people to wear purple in November and help spread the word about the disease and its symptoms on social media.