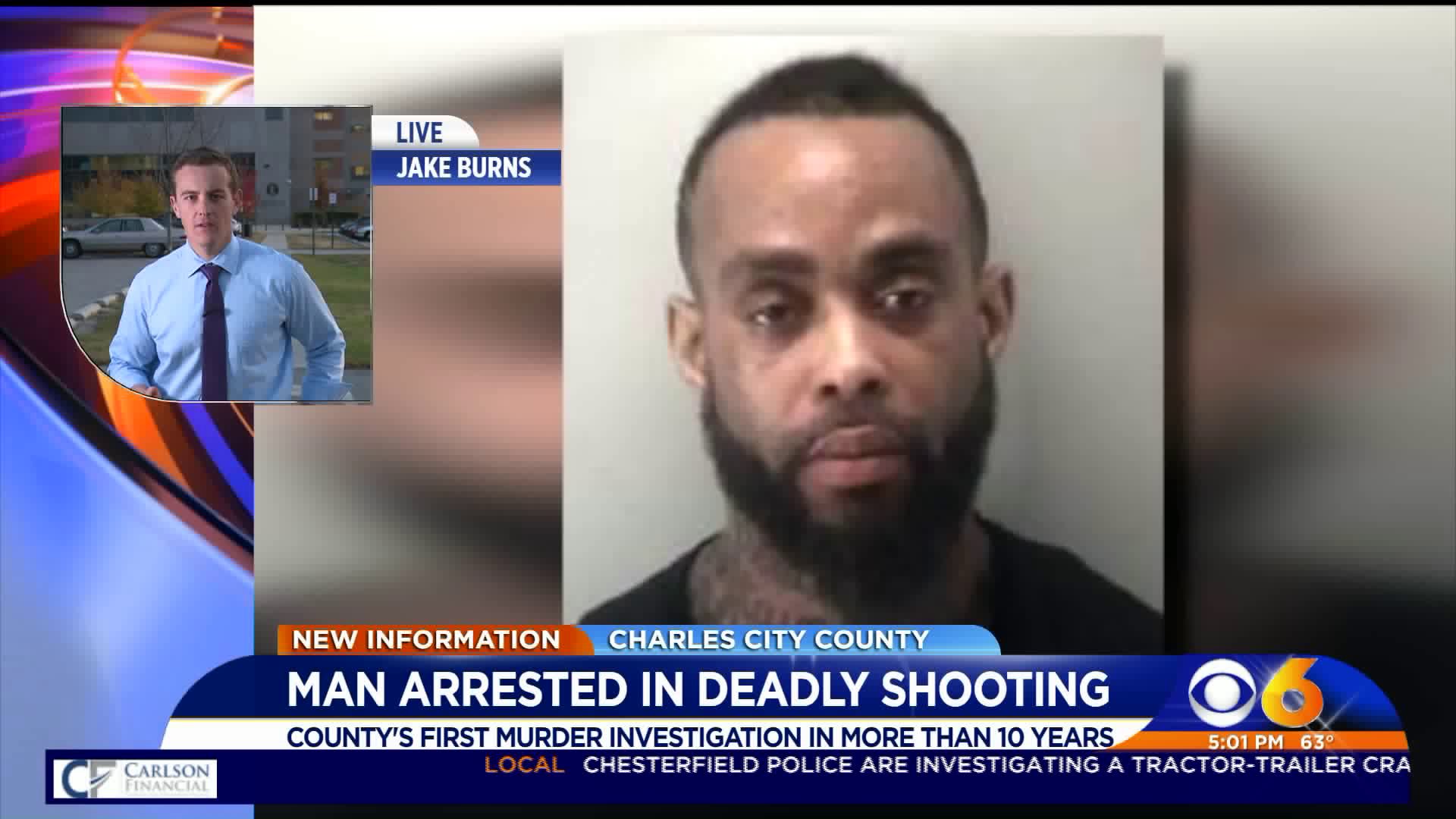 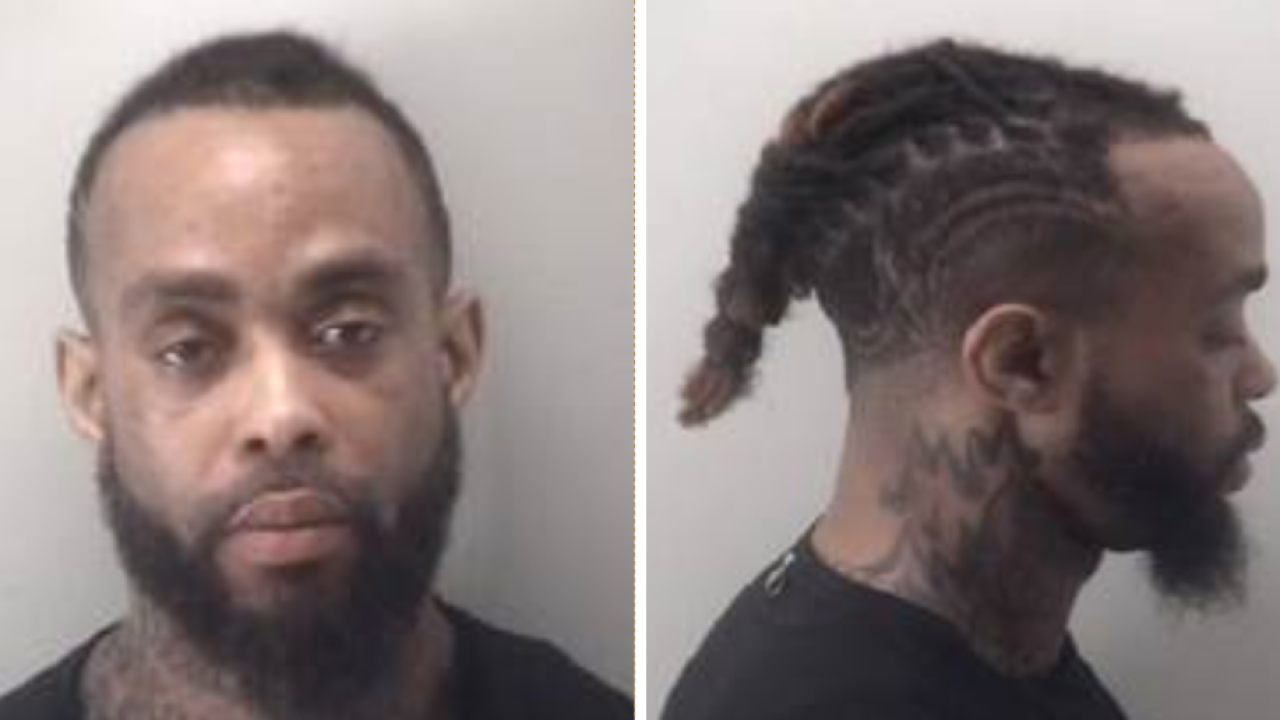 Antiwan Jackson, 37, was arrested and charged with possession of a firearm by a convicted violent felon, using a firearm in the commission of a felony (second offense), and second-degree murder.

Deputies were called to the 8400 block of Little Elam Road for a report of multiple shots fired at 2:35 a.m. Saturday.

The murder is the first in Charles City County in more than a decade, according to Virginia State Police data.

Deputies worked with state police, the US Marshals Service, and Richmond Police to identify Jackson as a suspect.

Officials said Jackson was taken into custody on Saturday evening.

Anyone with information about the crime is urged to call the Charles City County Sheriff’s Department at 804-829-9265.