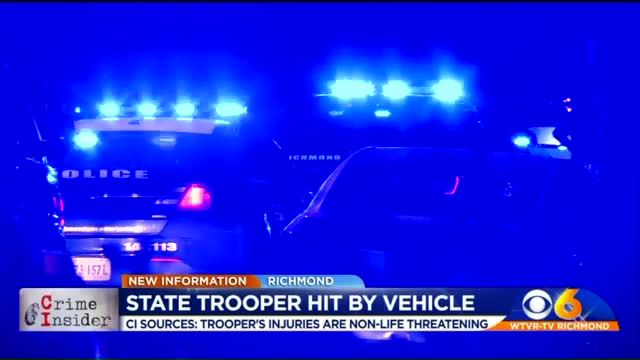 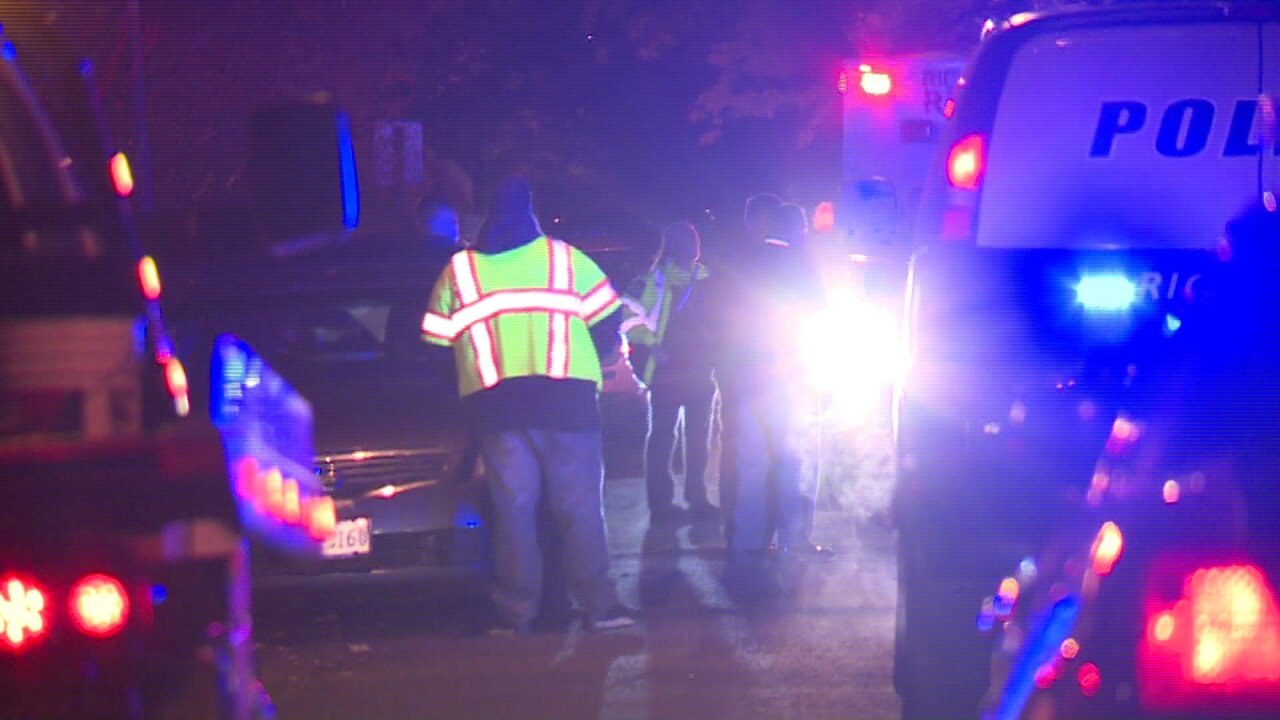 RICHMOND, Va. --- Three people are in custody following a pursuit with Richmond Police that injured a Virginia State Trooper.

According to Richmond Police, an officer pulled over a car in the Whitcomb Court neighborhood around 10 p.m. Saturday night.

Investigators said at some point during the traffic stop the driver took off and police initiated a pursuit.

The chase wound through the city and ended when the suspect pulled over near the Boulevard/Brookland Park area.

State police said at some point the suspect ran over a trooper's foot. Officials said his injuries aren't considered to be serious and he is expected to be OK.

Richmond Police took the three people inside the car into custody.

The driver is facing assault among others charges and charges are pending against the two passengers, according to police. 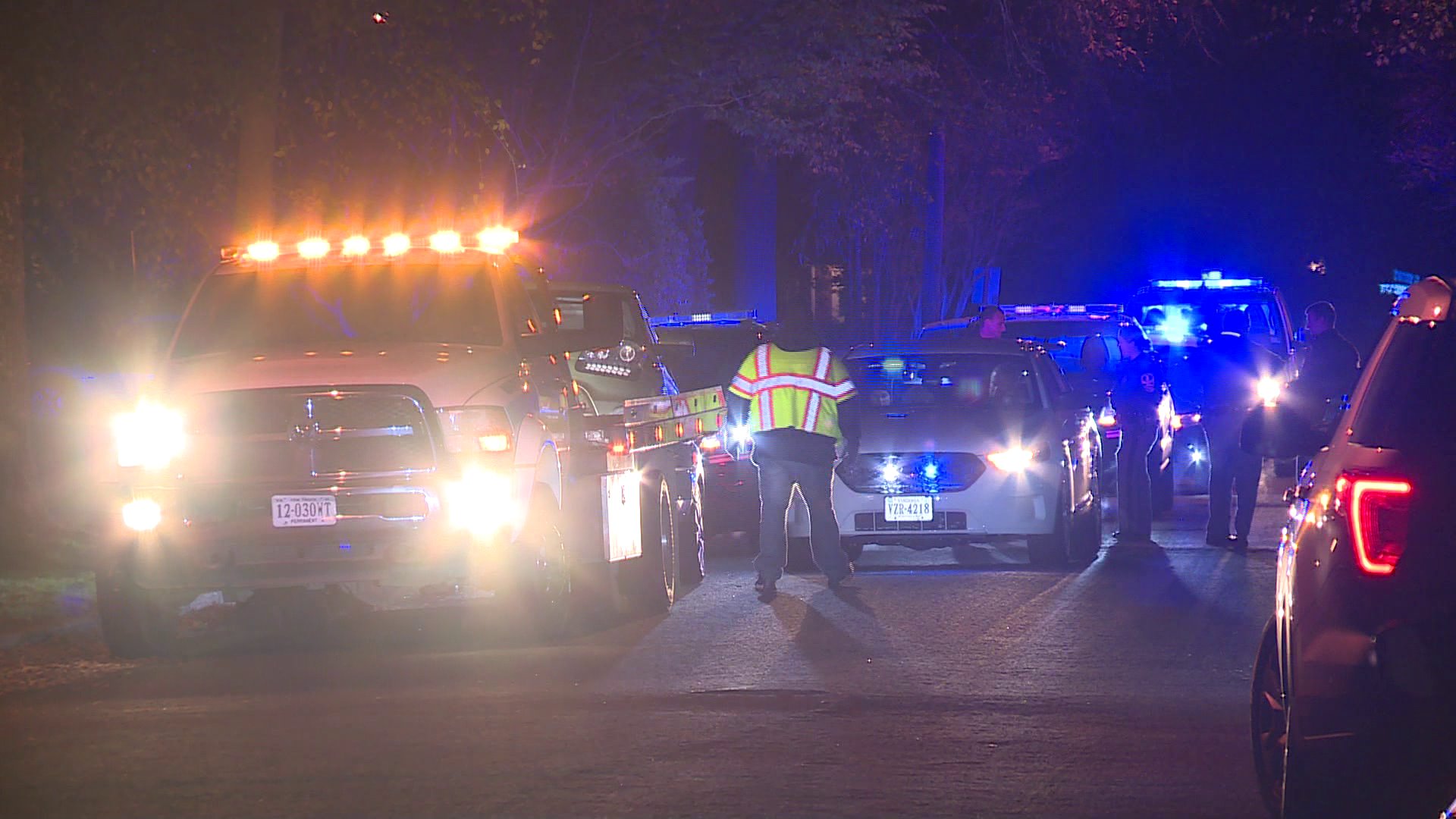