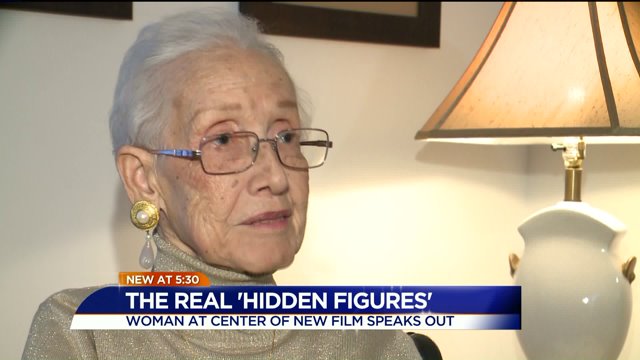 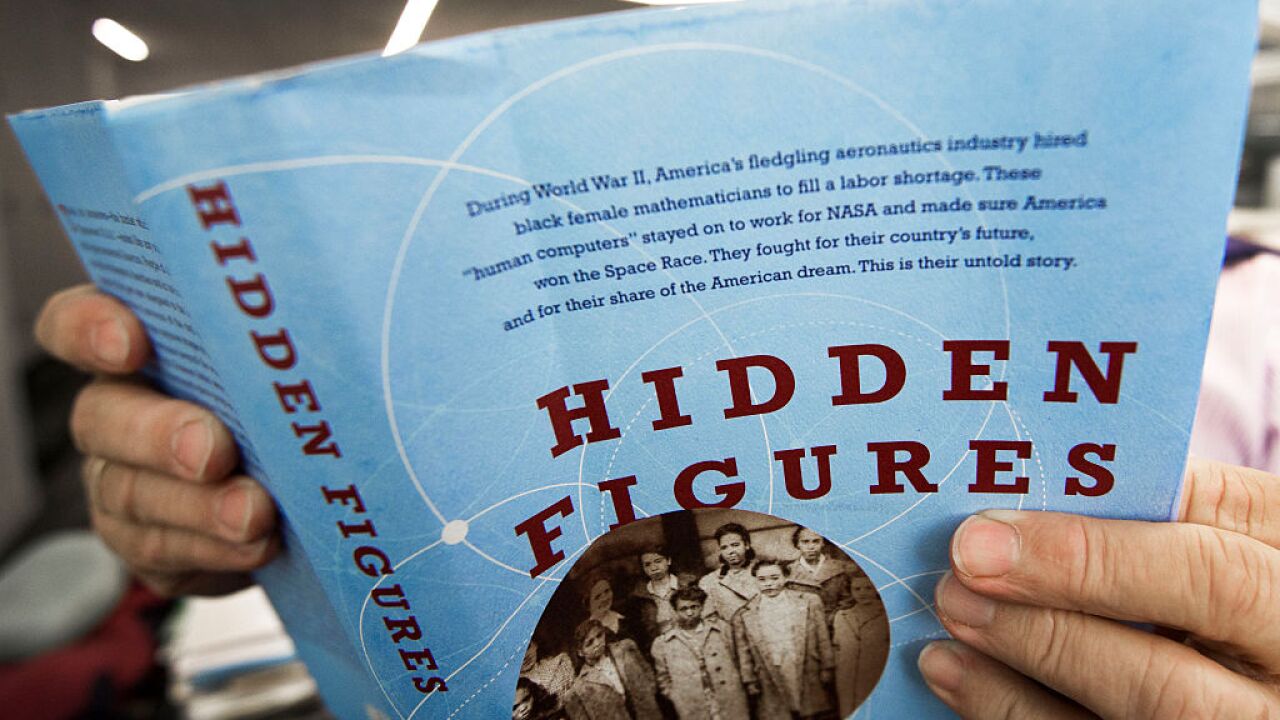 Four African American women known as the "Hidden Figures" who worked at NASA during the Space Race are being awarded Congressional Gold Medals, the highest civilian award in the US.

Vaughan and Jackson, who passed away, were both awarded posthumously.

A fifth gold medal was granted in honor of all women who contributed to NASA during the Space Race.

The women, who worked at NASA's Langley Research Center in Virginia, were so-called "human computers" who did the complex calculations that made space travel possible.

They played pivotal roles in World War II aircraft testing, supersonic flight research, and sending the Voyager probes to explore the solar system. They also helped land the first man on the moon in 1969.

Democratic Senator Kamala Harris from California, one of the people who introduced the bipartisan bill, called the women "pioneers" and an inspiration to black women across the US.

"The groundbreaking accomplishments of these four women, and all of the women who contributed to the success of NASA, helped us win the space race but remained in the dark far too long," said Harris in a press release.

The four trailblazers paved the way for women of color to make history in fields including science, math, and technology.

The women who made history

Vaughan, an expert computer programmer, led the segregated West Area Computing unit at the National Advisory Committee for Aeronautics (NACA), which later became NASA. At the time, black women were separated from their white colleagues and limited to using segregated bathrooms and dining facilities.

Johnson provided the space agency with calculations for many missions, including the Apollo missions, throughout her career. The engineer was also the first woman to be recognized "as an author of a report from the Flight Research Division." She is 101 years old and lives in Virginia.

Darden, now 77 years old, started off as a data analyst at NASA's Langley Research Center before she became an aerospace engineer. She wrote over 50 articles on aeronautics design and her work led to discoveries which "revolutionized aerodynamics design."

Jackson, NASA's first black female engineer, worked as an engineer for 21 years before becoming the Federal Women's Program Manager where she was committed to improving "the prospects of NASA's female mathematicians, engineers, and scientists". She died in 2005.

Jackson, Vaughan, and Johnson were featured in Margot Lee Shetterly's book "Hidden Figures: The American Dream and the Untold Story of the Black Women Mathematicians Who Helped Win the Space Race." The book was adapted into the film "Hidden Figures" in 2016.