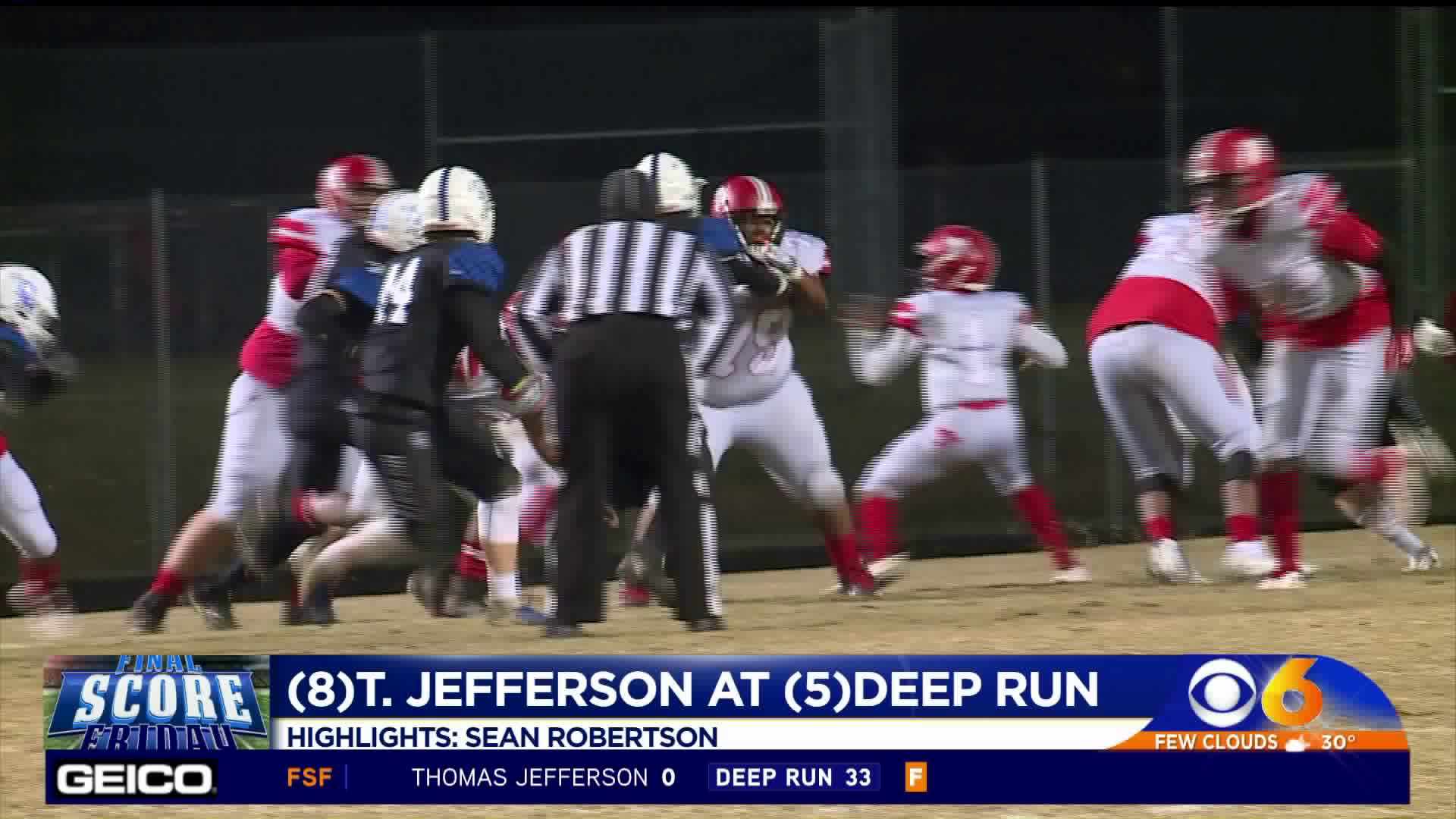 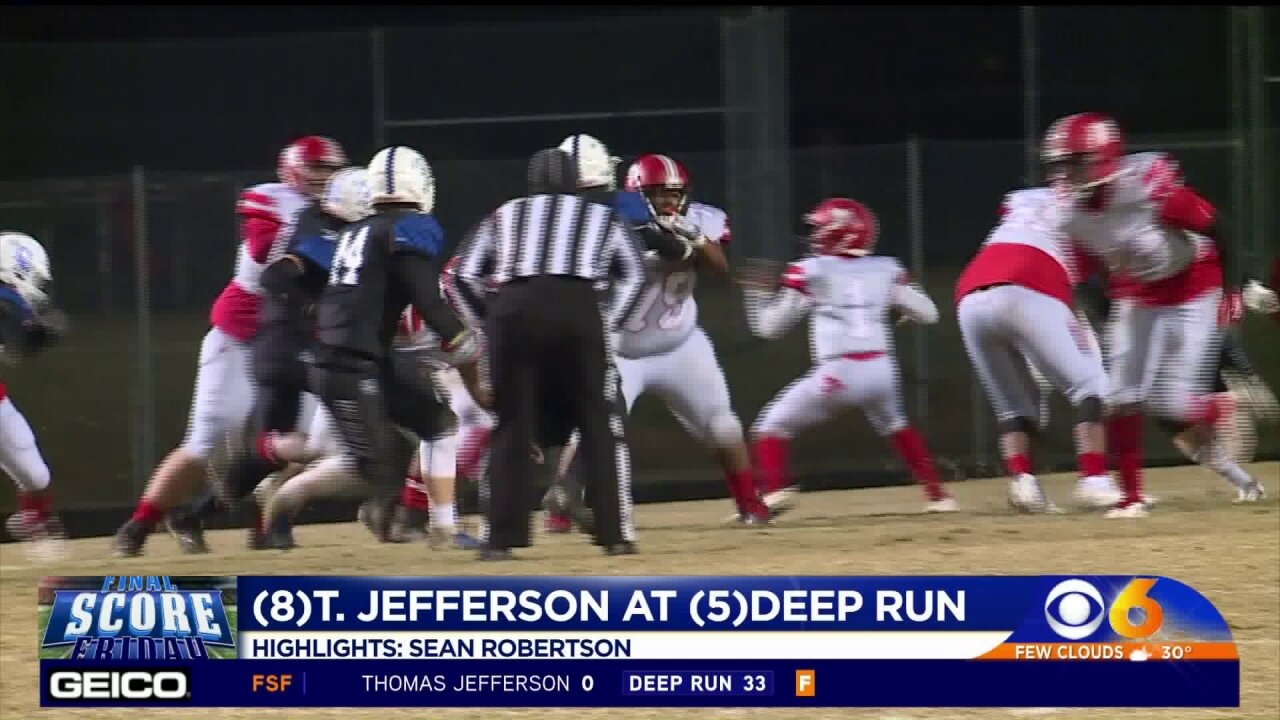 Glen Allen, VA - After each win this season, Deep Run would say we are 1-0.  After their most recent victory, the Wildcats can say we are 10-0.

Alva Rose ran for a game high 171 yards and a touchdown while the defense forced two turnovers as they beat TJ 33-0. Deep Run recorded their first shutout since 2012.

Quarterback Bo Kite scored three touchdowns for Deep Run, who finished undefeated in the regular season for the first time since 2006.

The Wildcats will most likely be the three seed in Region 5B while TJ, who saw their six game winning snapped with the loss, will remain the top seed in Region 2A.