He met women on apps, then sent nudes to their parents when the women dumped him. Now he’s going to prison. 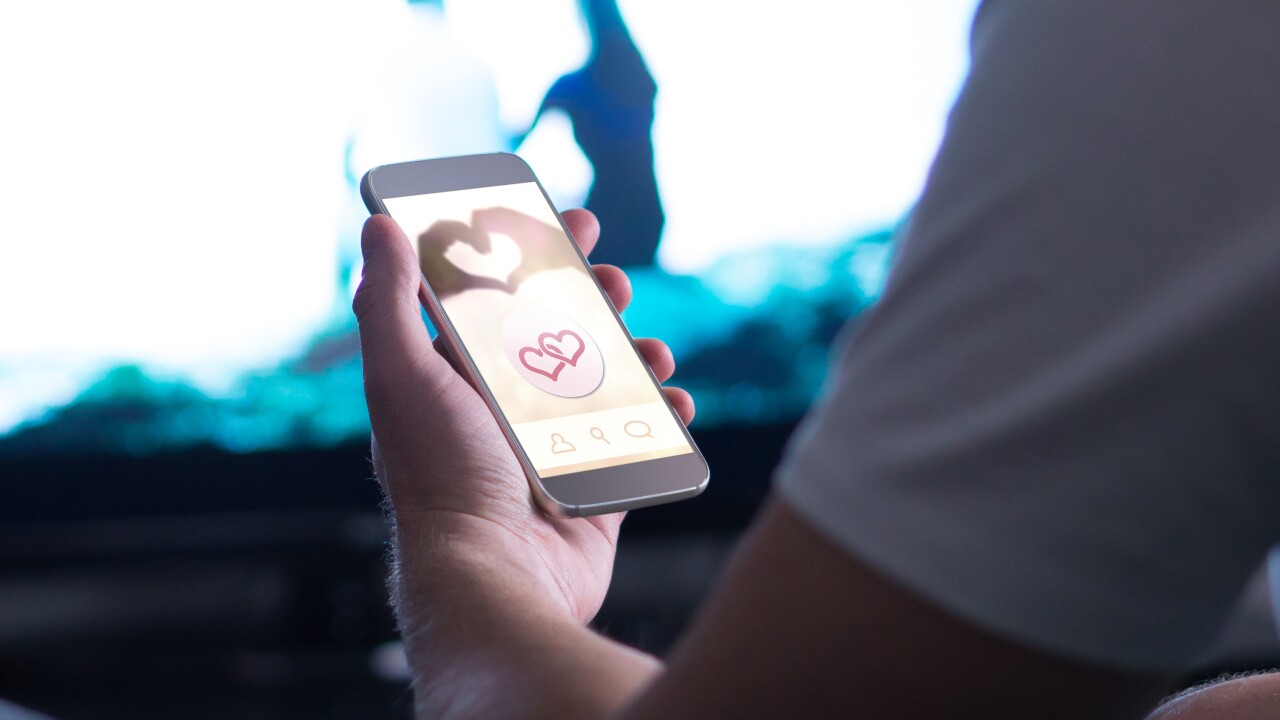 RICHMOND, Va. – Satyasurya Sahas Thumma, a 23-year-old Culpeper County man, was sentenced to more than six years in prison after he used sexually-explicit photos and videos of women he dated to harass the women, their families, and their communities, according to the United States Attorney’s Office.

Thumma dated his first victim between February and April 2018. During that time, she sent him nude photographs of herself. When she ended their relationship, Thumma “began an unsettling cyber harassment campaign,” according to prosecutors.

“Posing as an unknown person, Thumma began sending [her] anonymous text messages via a messaging app that allows users to make text messages appear to come from numbers other than their actual cell phone number. He threatened to post her nude photos to the public, created a Snapchat account to post the nude photos online, and invited many of her friends to join the account, and threatened to send the nude photos to [her] parents, which he eventually did,” a spokesperson for the United States Attorney’s Office said.

Later that summer, Thumma met another woman on a dating app. She too sent Thumma sexually-explicit photos and videos. After several months, she ended the relationship. That’s when Thumma’s threats resumed.

“He used the same anonymizing messaging app that he used with Victim 1 to send harassing and disturbing texts to Victim 2 and her mother,” the spokesperson said. “Thumma manipulated Victim 2 with a conspiracy story purportedly involving violent individuals who were threatening him and who had hacked into his online accounts to steal [her] nude photos. He sent [her] multiple emails from secure, overseas providers that included extortion demands, threats of death, and gruesome photos of women who were dead or being tortured. To add credibility to his violent conspiracy charade, Thumma included his own true phone number and email address on various messages to make it appear that “they” were threatening him as well.”

In March 2019, Thumma was involved in a DUI crash in Richmond and taken to the hospital.

“While lying on a hospital bed wearing a gown that appeared to be spattered with some blood, Thumma feigned being unconscious and took a selfie photograph,” the spokesperson said. “Several hours after being released from the hospital, Thumma used the anonymous texting application to send his hospital selfie photo to Victim 2 and her mom with the message, ‘Ur next.'”

He then emailed naked photos of her to her parents and the family’s church. He also hacked into her Twitter account and sent 30 messages — containing her nude photos — to her Twitter friends.

Thumma was convicted of cyberstalking, unauthorized access to a protected computer to obtain information, and aggravated identity theft.