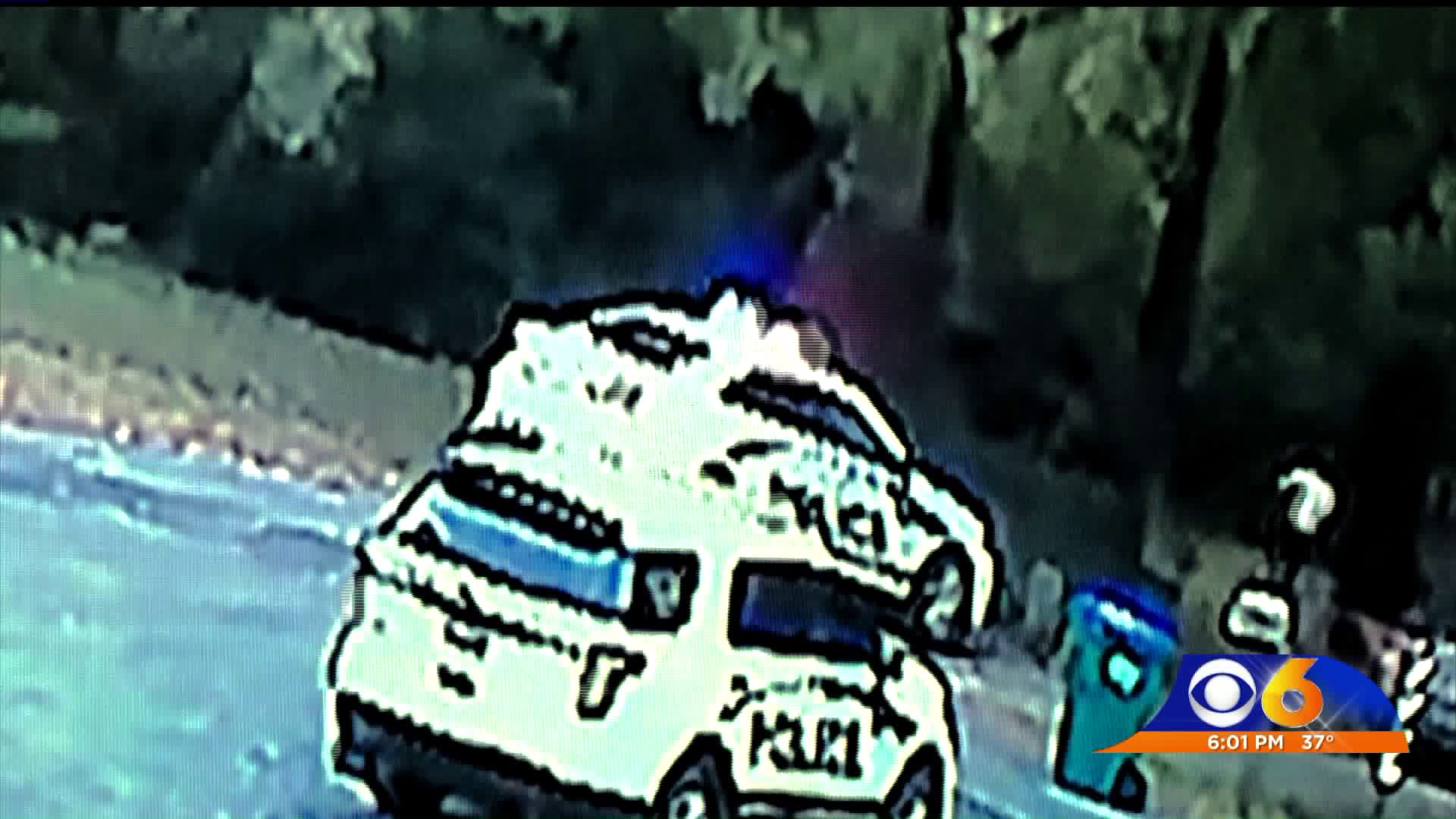 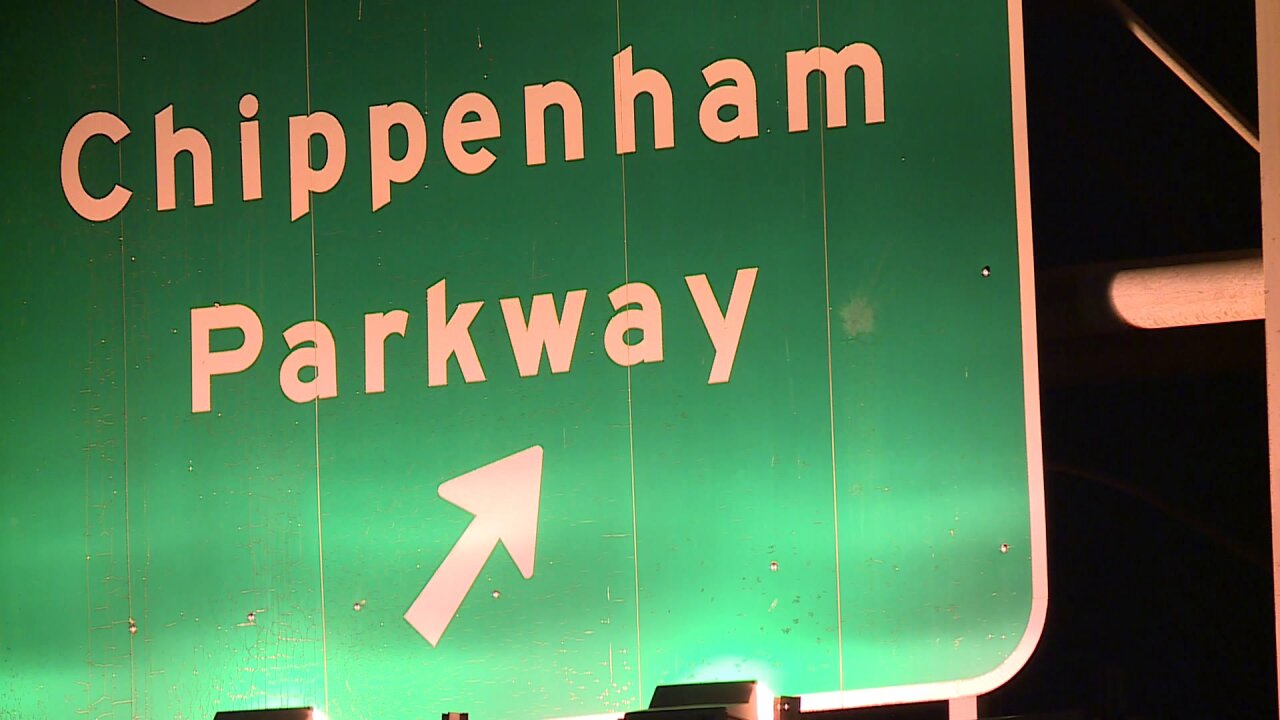 A truck driver called 911 Thursday afternoon after he merged onto Chippenham Parkway north and heard a gunshot.

While he went to the hospital to be treated for a non-life threatening gunshot wound, police looked for the shooter.

"An officer in the area spotted the suspect vehicle and followed it. When the officer attempted to initiate a traffic stop, the suspect vehicle fled and a pursuit ensued," the police spokesperson continued. "Officers pursued the vehicle, which ultimately turned onto Ferguson Street in Richmond City, where the three suspects attempted to flee. After a brief foot chase, all three suspects were taken into custody."

The shooter was identified as 31-year-old Chazz L. Gordon, of Powhatan. Gordon, who was driving at the time, was charged with malicious wounding, shooting into an occupied vehicle, use of a firearm in the commission of a felony and felony eluding.

Passengers Keyonna M. Wise, 26, and Khadijah R. Neal, 25, were charged with shooting into an occupied vehicle.

"At this point, the investigation indicates that this shooting was road-rage related," the police spokesperson continued. "All three suspects are being held at the Chesterfield County Jail without bond."