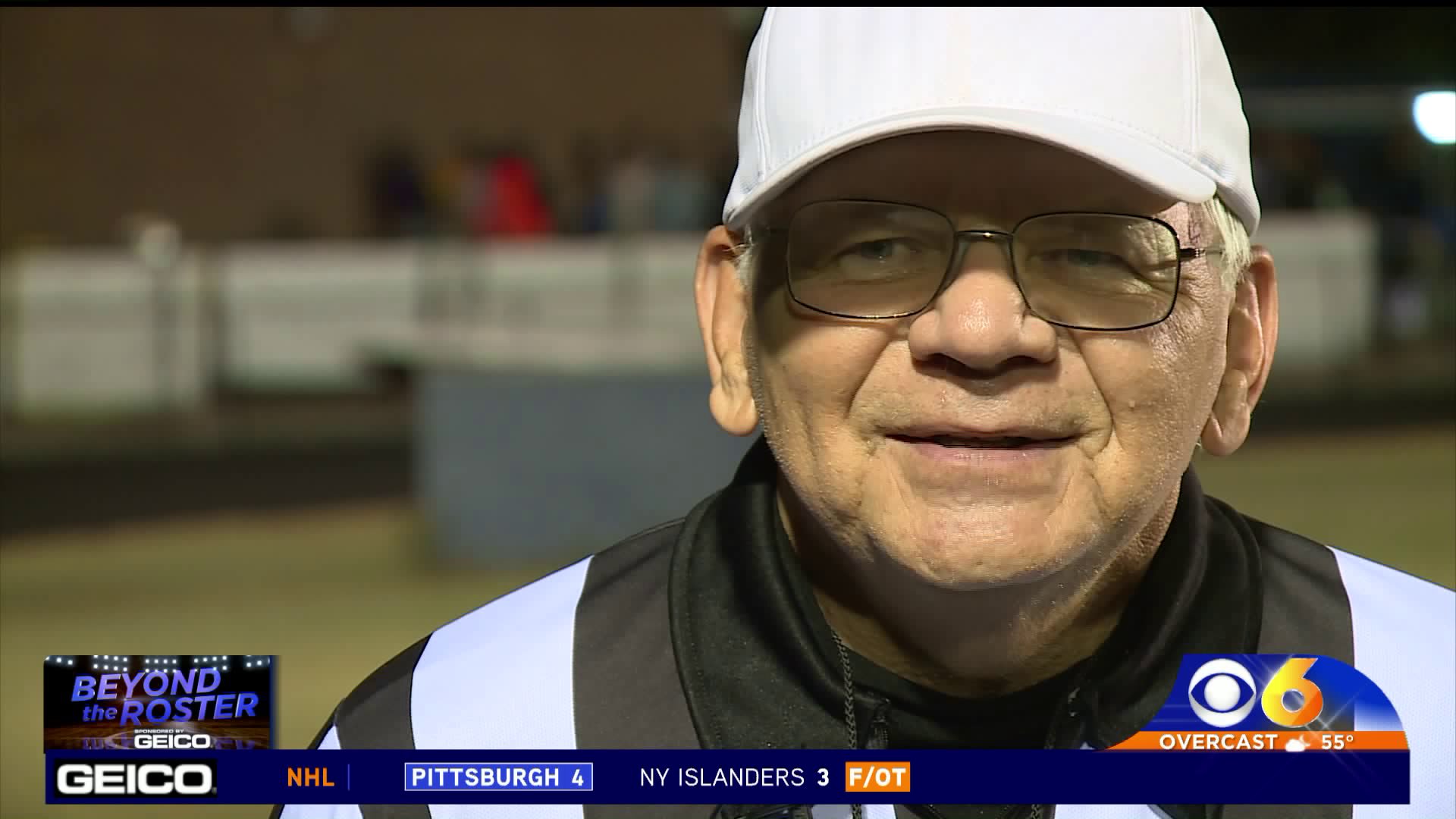 Have you ever thought about being a high school football official? The Central Virginia Football Officials Association currently has around 190 member officials and that number is about 60 short of what they'd like to have. 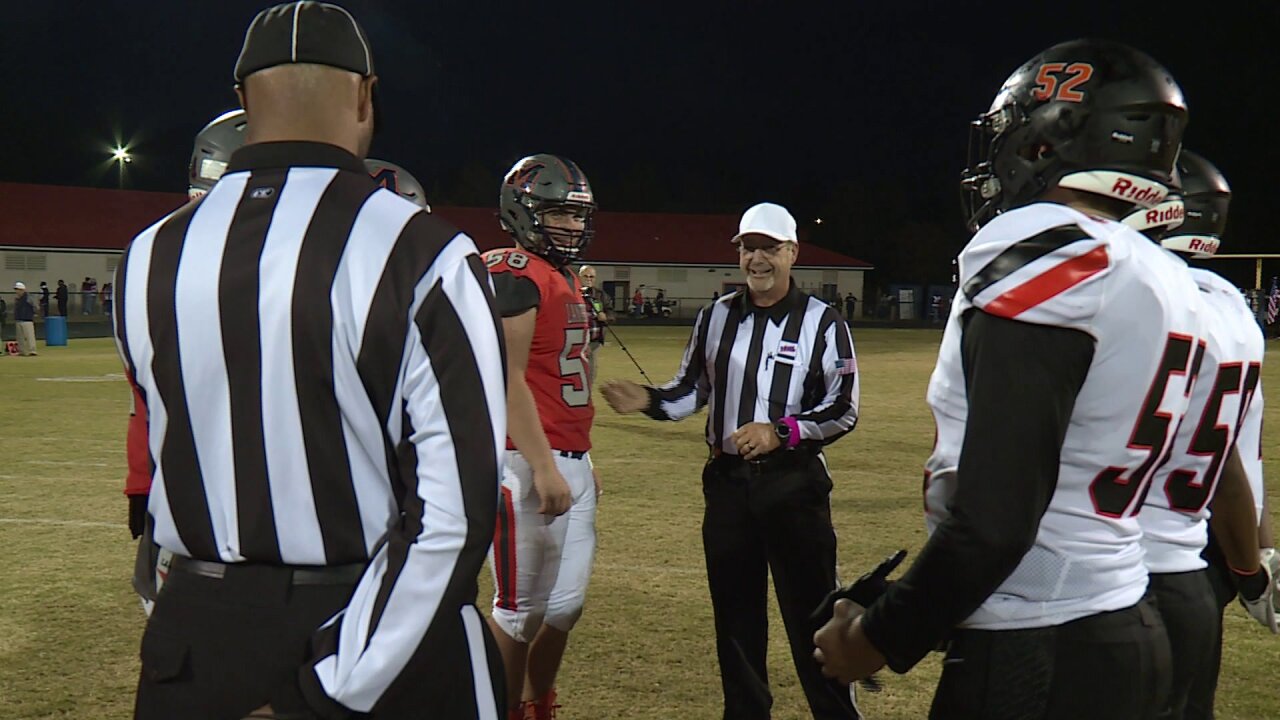 RICHMOND, Va. -- They are the third team on the field for every game.

They would rather you not know their names or even their existence.

"A great game for us is no flags and no one knew we were there," said Al Elmore, the Assistant Supervisor of Officials for the Central Virginia Football Officials Association (CVFOA).

The CVFOA is in charge of providing game crews for over 160 middle and high school programs covering at least 75 games each week. Their region extends from the Chesapeake Bay to the Carolina border and without them, there is no game.

But the group has a problem, and not just dispelling the myth that their compensation is tied into the number of penalties they call.

To properly officiate a game, each crew should have seven members for each game. When they are shorthanded, their work can suffer and coaches realize it immediately.

The CVFOA currently has around 190 member officials and that number is about 60 short of what they'd like to have. Elmore and fellow official Rich Gudewicz combined have nearly a century worth of experience and have stuck around because they're needed.

"I've been doing it for 44 years and probably the reason I'm doing it is we have a shortage," Gudewicz said. "It would be nice for me to retire. If anyone out there wants to get into officiating, they can put me on the bench."

"I came off the field 5 years ago," Elmore, a 50-year officiating veteran added. "That was my plan. And because of a shortage of officials, every year since then I've had to come back on the field."

Officials made $70 for JV games and $90 for varsity games. But each of them will tell you if you're doing it for the money, you're in it for the wrong reasons.

"A lot of the kids in the youth or even in high school ask you 'How do you get to be a ref? Why do you ref? Do you like it?'" said James Shelton. "And once you engage them, you have a chance to build a rapport and it gives them an opportunity to see different avenues."

"Officiating is the best thing that I've done thus far with my life," added Javonte Harris. "It puts you in front of the kids and the community"

"You always have to wonder, I'm getting slower and the kids are getting faster every year and you wonder how long you can keep up with that," said Keifer. " As officials go, I'm a fast guy. I've never been a fast guy in my life, so I kinda like that."

And if that's not enough, Elmore has one more sales pitch.

"Nobody's doing it for the money. Never seen a Brinks truck following us after a ballgame. So we do it for the love of the game and the camaraderie we have among ourselves."

If you are interested in becoming an official, you can find more information here. Some officials work only one game a week, some do several. Elmore explained an official can work almost every day of the week if they like.