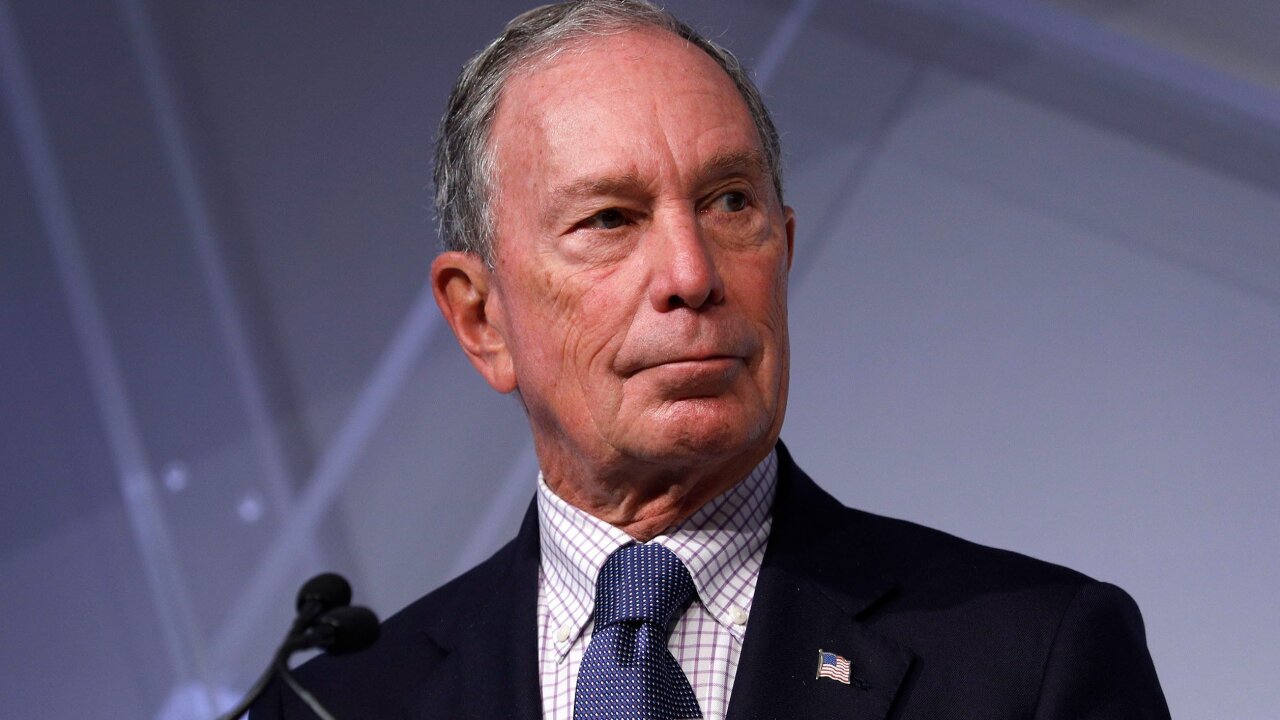 Bloomberg said in March that he had decided against running for president in 2020. The New York Times, which first reported the expected Alabama filing, reports Bloomberg has been privately weighing a presidential bid for weeks but has not yet made a final decision.

Bloomberg dispatched staffers to Alabama to get enough signatures to qualify for the primary there, according to the Times. Alabama does not hold an early primary, but the deadline for a candidate to formally enter the race is Friday, according to the newspaper.