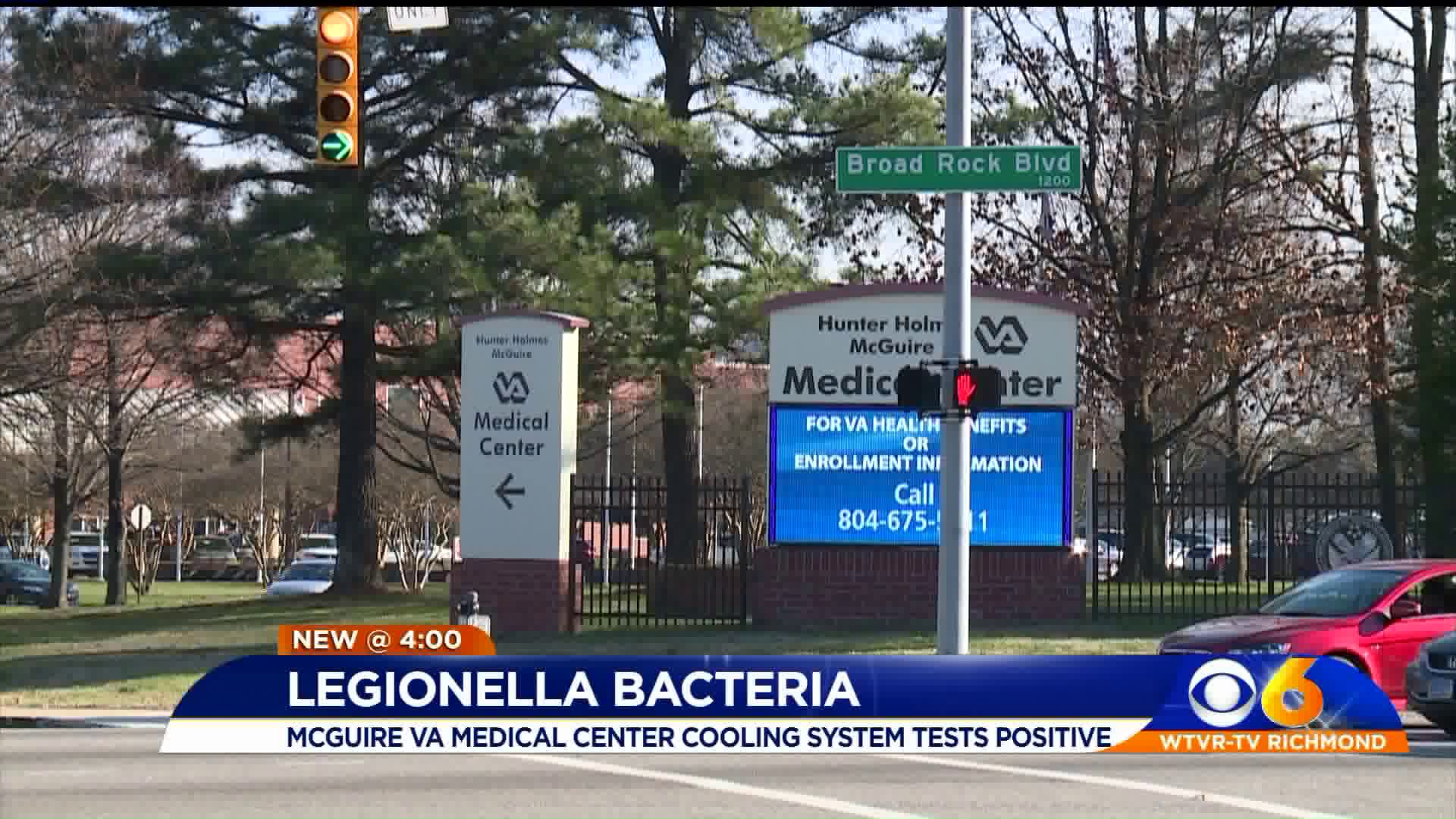 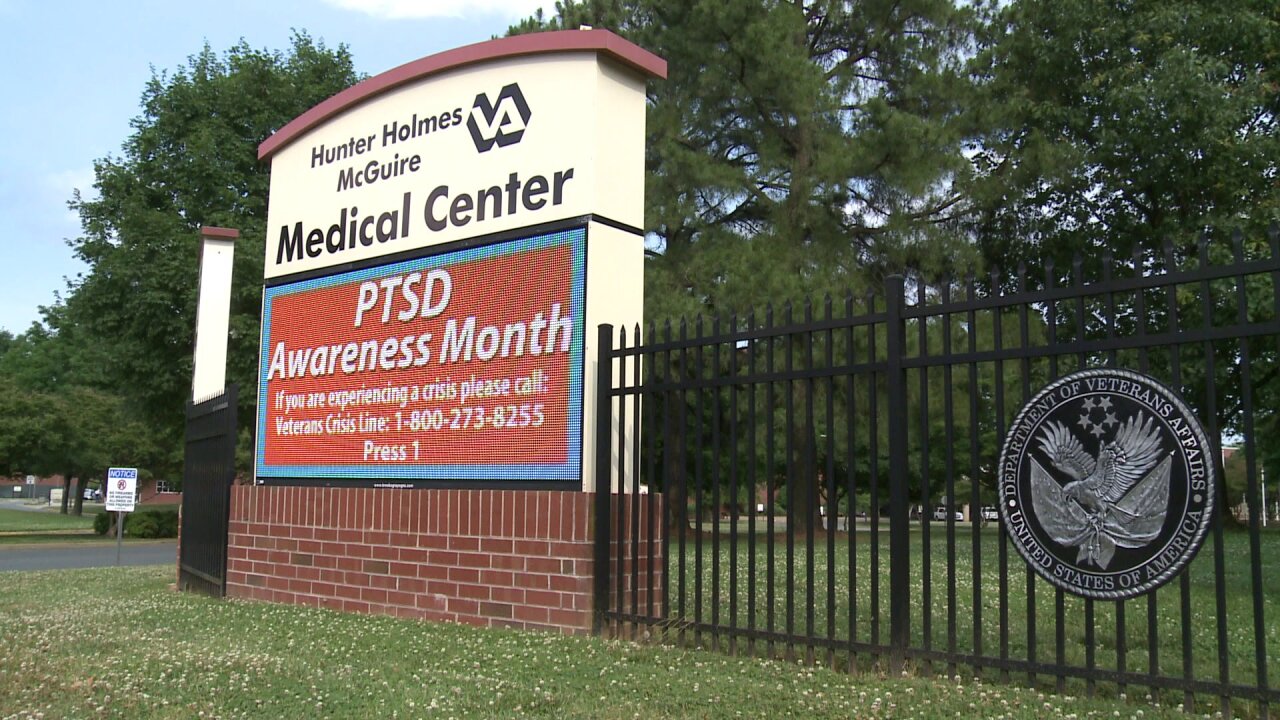 Despite the positive test, no patients or employees at the facility developed Legionnaire’s Disease, according to David Hodge, the Acting Public Affairs Officer at the Central Virginia VA Health Care System.

“Positive tests for legionella bacteria are not an uncommon occurrence at hospitals,” Hodge told CBS 6 in a statement Thursday. “This occurrence does not constitute a risk to patients or employees.”

The positive test occurred as a part of their quarterly water testing process.

Hodge said the positive test did not come from sampled water from the clinical locations on campus, rather from a “separate water system” used for the facility cooling towers, which are located away from clinical areas.

“The remediation process began immediately and was successful,” Hodge added.