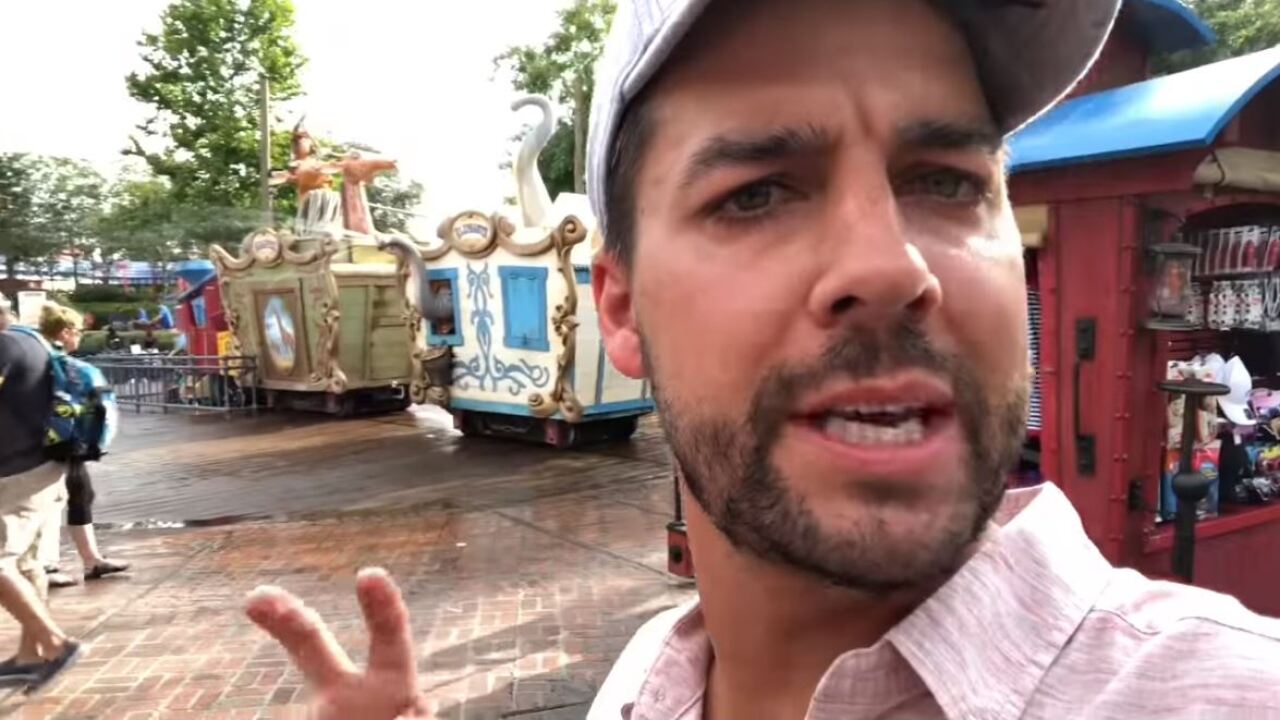 Comedian and YouTube star has issued a lengthy statement and canceled his tour after allegations surfaced that he to used his position to sexually harass and exploit women.

Christian magazine Charisma News published a report on Wednesday in which it documented accusations against John Crist by five women.

“The allegations include, but are not limited to, individually sexting multiple women during the same time period, initiating sexual relationships with married women and women in committed relationships, offering show tickets in exchange for sexual favors and repeatedly calling these women late at night while drunk,” the story stated.

The women were identified using pseudonyms in the story.

When reached by CNN, a representative for Crist pointed to a lengthy statement Crist gave to Charisma News.

“Over the past number of years, various women have accused me of behavior that has been hurtful to them. While I am not guilty of everything I’ve been accused of, I confess to being guilty of this — I have treated relationships with women far too casually, in some cases even recklessly,” Crist’s statement read.

“My behavior has been destructive and sinful. I’ve sinned against God, against women and the people who I love the most. I have violated my own Christian beliefs, convictions and values, and have hurt many people in the process,” Crist said. “I am sorry for the hurt and pain I have caused these women and will continue to seek their forgiveness. I have also hurt the name of Jesus and have sought His forgiveness.”

Crist said that over the past few years he has “privately sought and received regular professional treatment for my sexual sin and addiction struggles. ”

He added that he is “committed to getting healing and freedom from my sin and have decided to cancel my remaining tour dates this year and to postpone all future commitments in order to devote all my time and energy on getting healthy spiritually, mentally and physically.”

According to Crist’s statement, “Those closest to me — my family, team and close friends — have known about this battle for some time, and now you do too.”

In September, Alaina told host Bobby Bones on “The Bobby Bones Show” that she and Crist had split after quietly dating for months.

“I mean, there’s like no big story,” she said at the time. “We were like, best friends before we dated, and we’re still best friends. “It just didn’t work out.”

CNN has reached out to reps for Alaina for comment.

Crist’s has a Netflix special that is set to debut later this month, and CNN has contacted the streaming service to confirm that is still happening.

He ended his statement with contrition.

“My entire career has been lived out on stage, and even though I’ve shared many of my life struggles with my audiences, I’ve lived in constant fear of the darkest parts of my life being exposed publicly,” Crist wrote. “My greatest fear has been that those who have loved and supported me would hate me if they knew everything about me. I now humbly seek forgiveness and mercy and love — not just for me, but for those I’ve hurt along my path. I’m so sorry.”