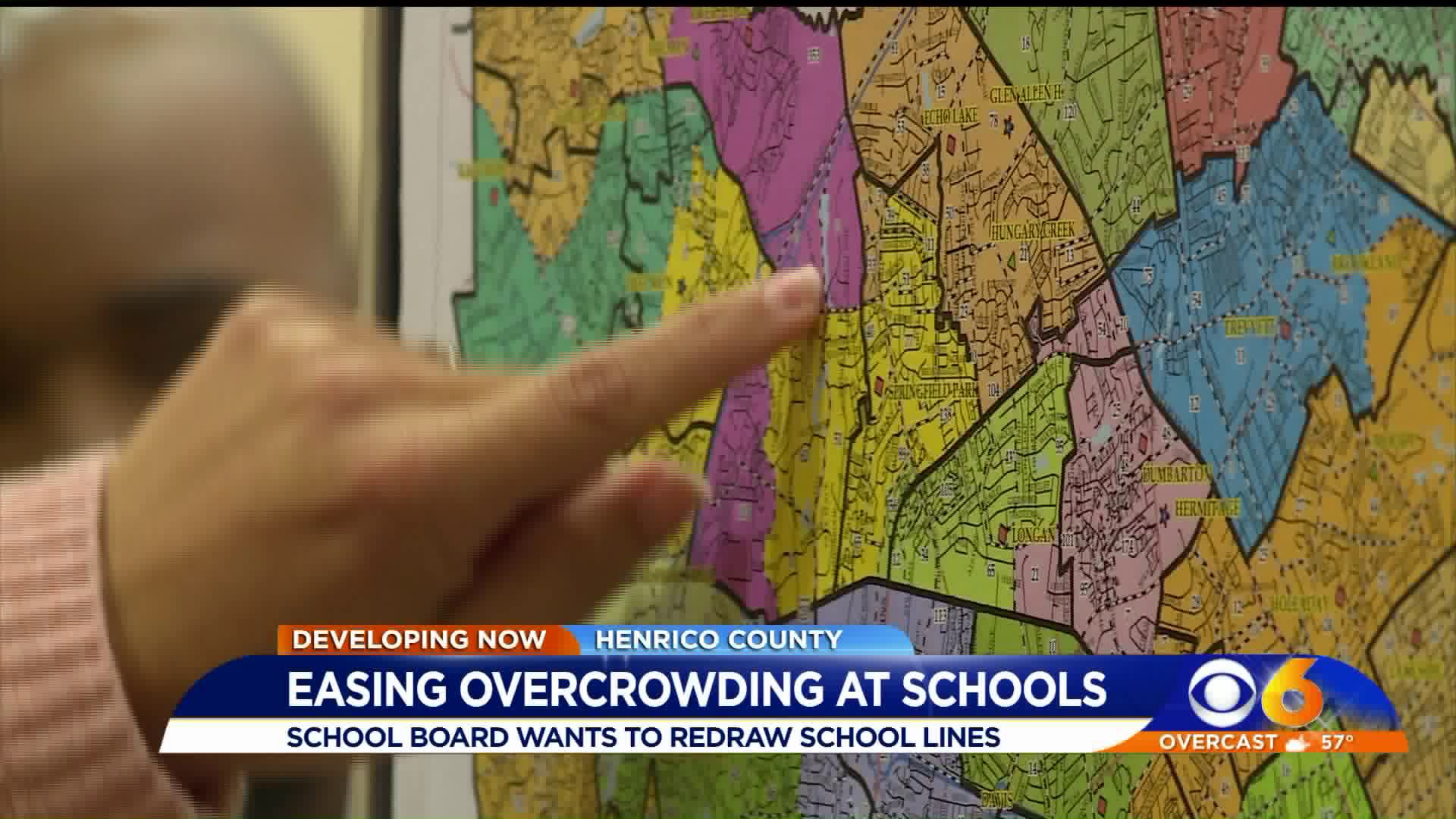 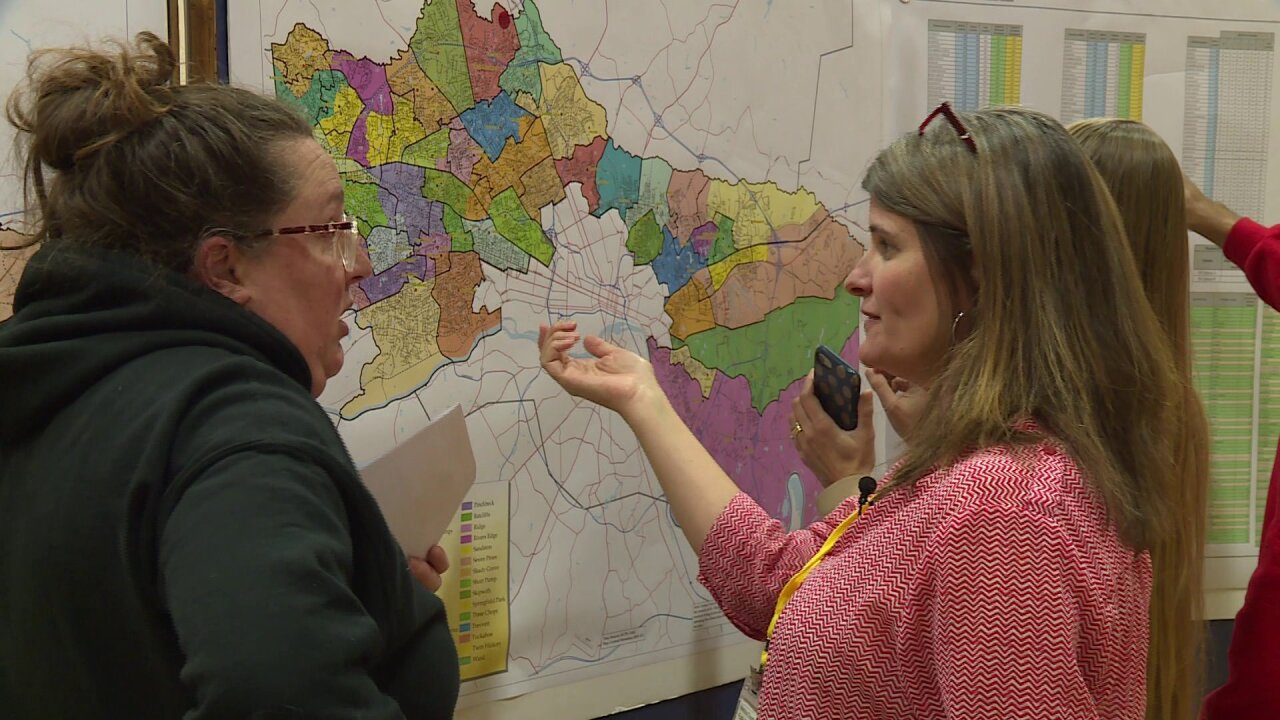 Those parents filled the L. Douglas Wilder Middle gymnasium Thursday night where they looked over enlarged maps and charts.

The school division is examining and redrawing elementary, middle and high school attendance zones which may be phased in for the 2021-22 and 2022-23 school years.

Interactive maps show the difference between plan A and plan B.

Parents were able to ask questions to members of the 67-person HCPS Redistricting Committee.

One mother pointed out that an apartment complex would soon go up near Regency Mall that may impact nearby school populations.

"In fact, it’s not possible to make everybody happy," one father told David Henderson, a redistricting committee member.

Henderson responded "It’s not an exercise to make everybody happy, no it’s not."

School leaders say they chose the two plans because they best satisfied the aims of redistricting which include:

"To efficiently use available space and plan for growth; to account for the addition to Holladay Elementary School and the increased capacity of the new J.R. Tucker and Highland Springs high schools, opening in 2021; and to reduce concentrations of poverty, while balancing that goal with a neighborhood school concept."

School leaders say students entering grades 5, 8, 11 and 12 in the year a new boundary takes effect would be “grandfathered” and able to finish at their current school, provided they have transportation.

However, a coalition of mothers in the Greenwood Glen, Magnolia Ridge, and River Mill areas of Glen Allen have voiced their worries about the maps.

The group wore t-shirts that read "Communities for Continuity," arguing the plans negatively affect their neighborhoods.

Yael Levin-Sheldon feared, if approved, the redistricting would split up her child's friends.

"They’re separating our small pocket of kids from the majority of their friends, so they’ll be switching to these schools knowing no one," Levin-Sheldon explained.

The group said based on the maps some students at Hungry Creek Middle and Glen Allen High would be sent to Brookland Middle and Hermitage High.

"Three of the five school board members are brand new, so they’ll have four months to learn this issue. That’s not enough time to make an issue," Levin-Sheldon stated.

Organizers told parents to be mindful that neither of the drafts have been finalized yet.

The School Board is not expected to vote on a plan until May 2020.