Disney+ will be available on Amazon’s Fire TV 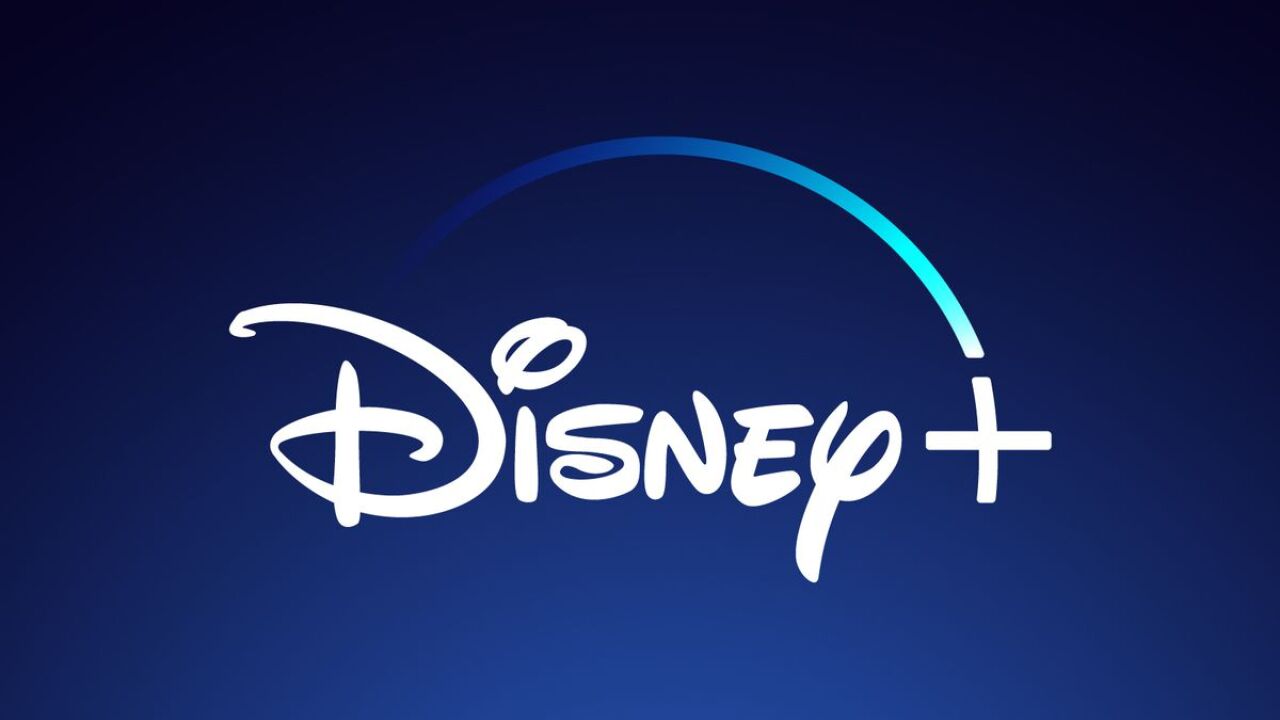 The Walt Disney Company and Amazon have reached a deal that will bring the Disney+ streaming service to Amazon’s Fire TV devices.

“It’s ready to go,” Iger said of Disney+ on CNBC. “I think people will be extremely pleased.”

Disney+ is scheduled to launch next Tuesday with a slate of exclusive content.

Disney shares were up 4% in after hours trading after the company reported that revenue in Q4 beat expectations at $19.1 billion, a 34% increase compared to a year earlier.

The company had a strong showing across the board with its film studio leading the way. Revenue for the film unit is up 52% from the year prior thanks to strong box office performances by “Toy Story 4,” and the live-action remakes of “Aladdin” and “The Lion King.”

This story is developing…