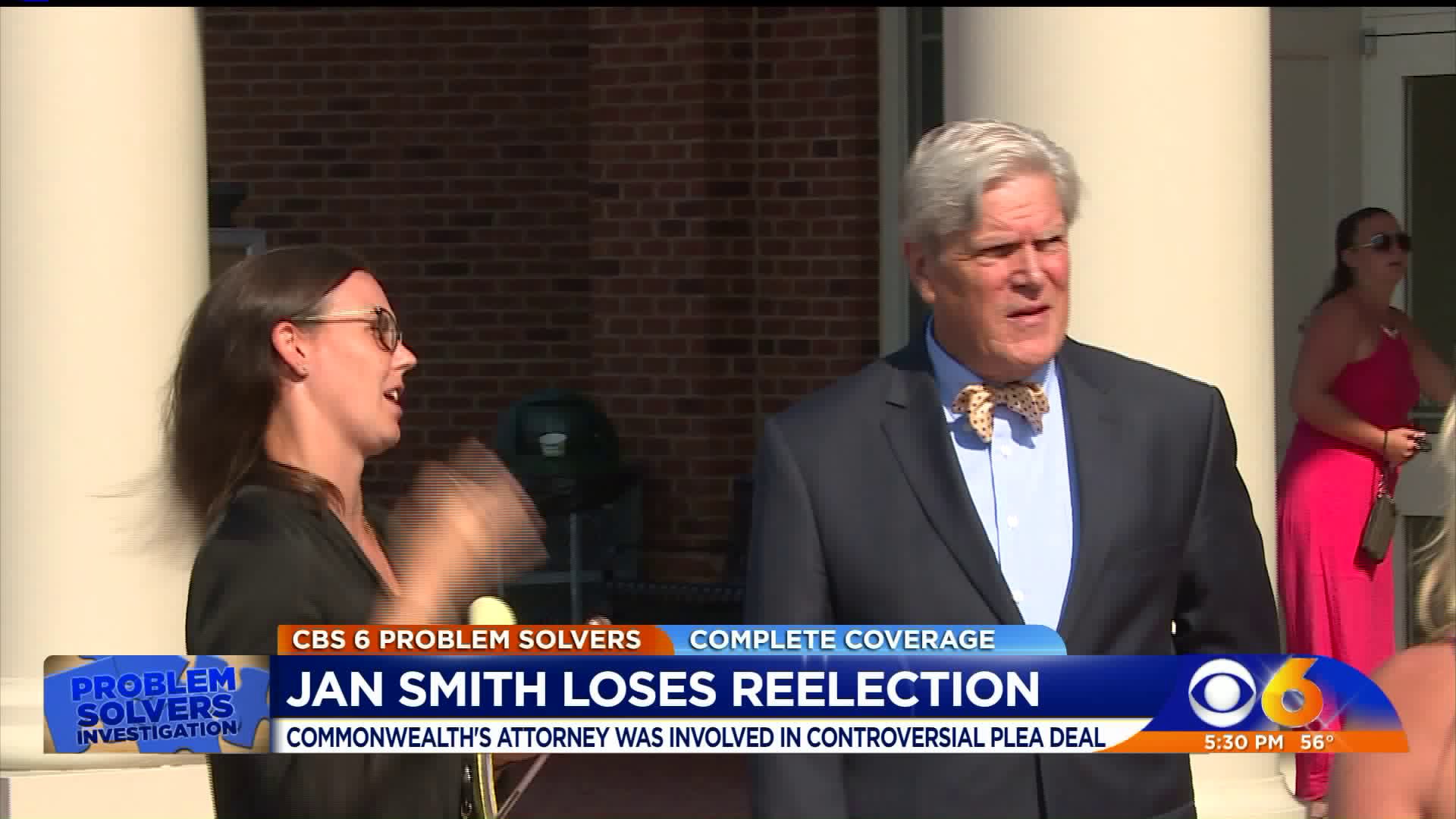 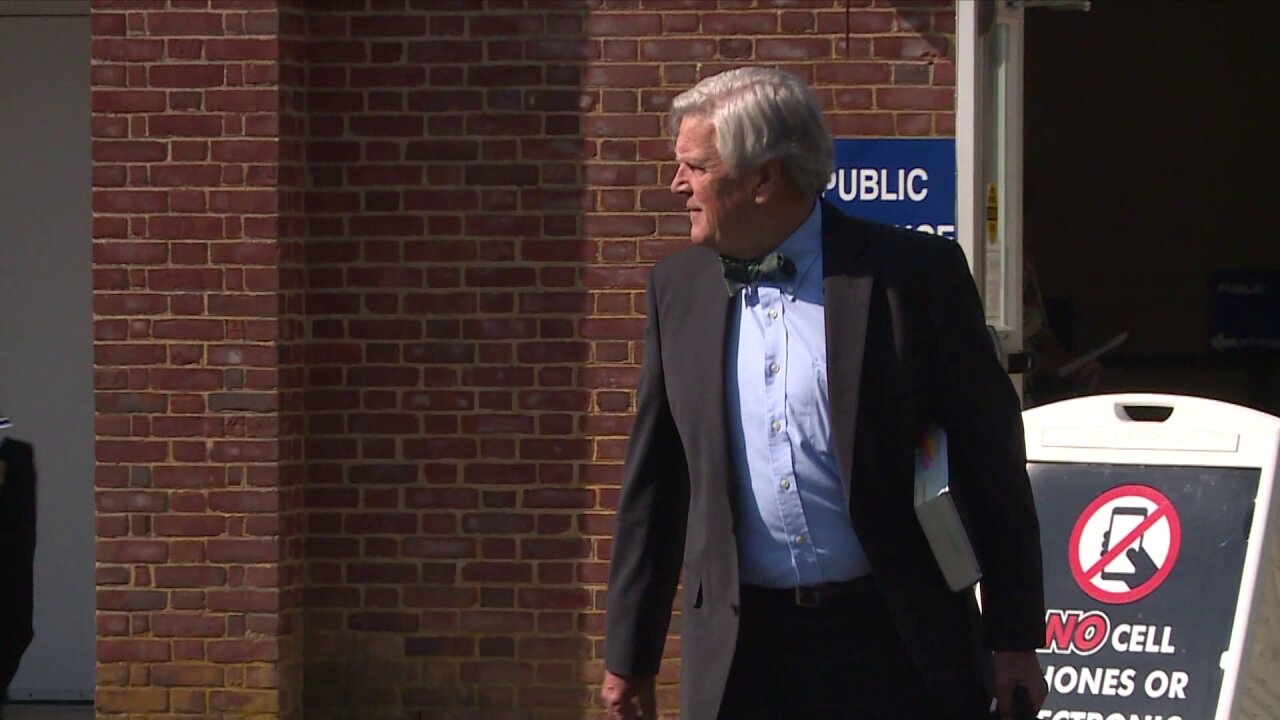 LANCASTER COUNTY, Va. -- The brother of a man investigators said was thrown out of a boat on the Rappahannock River on August 10, 2017 and left for dead by his friend, expressed relief that voters fired the Commonwealth's Attorney handling the case on Tuesday.

"I think people underestimate how important local elections are," Gordon McCormick said. "When it comes to your day to day life, it's the local government that really has the final say, or most of the say in what happens."

McCormick and his family openly criticized Lancaster's top prosecutor, Jan Smith, as did the Lancaster Sheriff's Office, after he opted to pursue a plea deal with Rand Hooper, the man accused of involuntary manslaughter in the Graham McCormick case.

Hooper would plead guilty to two felonies in exchange for one year in a local jail, which the McCormick family does not believe is harsh enough.

"He was supposed to be helping us, we trusted him, we put our faith in him for years, two years, and he took total advantage of us and tried to silence us when we wanted to voice dissent," Gordon McCormick said.

An attorney representing the McCormick family alleged Smith made a “misrepresentation to the victims in an attempt to coerce a plea deal.”

He is referring to alleged conversations McCormick’s father and Chip Woodson, the man who owns the property where McCormick’s body was found, said they each had with Smith, where Smith told them that he had a conversation with Lancaster County Judge Michael McKenney about the case and McKenney shared some doubts to him about the Commonwealth’s case.

“I just want justice to be done. That’s what I wanted, and I couldn’t tell what was going to happen, so when I had to chance to say how it impacted me, I wrote the letter,” Woodson said.

McCormick's family tried to get Smith removed from prosecuting the case but Judge Herbert Hewitt ruled the parents of a boating crash victim did not have legal standing to remove the prosecutor representing them.

Gordon McCormick and the Sheriff's Office endorsed one of Smith's opponents in the election, Tony Spencer, and it was Spencer who ended up winning in a landslide over Smith.

"I think democracy prevailed. I think ultimately the voters were able to implement their will, but I don't think it's right that that should be the only fail safe. I think there need to be other measures in place." Gordon McCormick said about Smith's defeat.

"The General Assembly really needs to address this, there needs to be a way to hold somebody, a public official accountable when they lie to the public," Gordon McCormick said.

If the judge does not accept the plea deal in the case in December, Tony Spencer will take it over.

The McCormick family said they hope Spencer will take the case to trial.