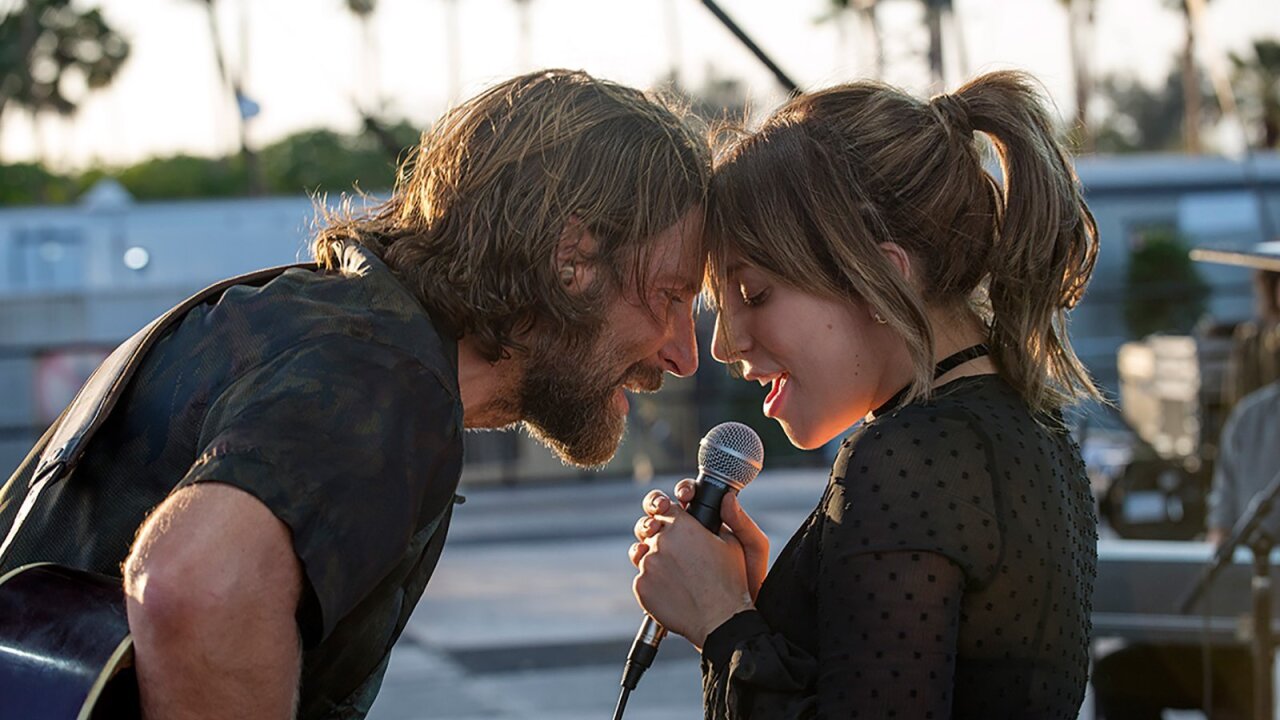 Lady Gaga’s memorable performance with Bradley Cooper at the Academy Awards was just that, a performance.

Lady Gaga’s memorable performance with Bradley Cooper at the Academy Awards was just that, a performance.

Oprah Winfrey interviewed Gaga for the new issue of Elle magazine, and asked about the romance speculation that followed the intimate duet between the “A Star is Born” co-stars.

“Quite frankly, I think the press is very silly,” Gaga said. “I mean, we made a love story. For me, as a performer and as an actress, of course we wanted people to believe that we were in love. And we wanted people to feel that love at the Oscars. We wanted it to go right through the lens of that camera and to every television that it was being watched on. And we worked hard on it, we worked for days. We mapped the whole thing out — it was orchestrated as a performance.”

Gaga, who won an Oscar for best original song for “Shallow,” had previously told Jimmy Kimmel on his late-night show, “People saw love and, guess what, that’s what we wanted to you to see. This is a love song.”

In her interview with Winfrey, Gaga also said that it took a “long time” to shake her “A Star is Born” character, Ally, because of the parallels to her real life.

“I had to relive a lot of my career doing that role,” Gaga explained. “I don’t know how you feel when you’ve acted, but for me, I don’t view it as filming a movie. I film it as living the character, and it’s a moment in my life, so I relived it all again, and it took a long time for it to go away.”