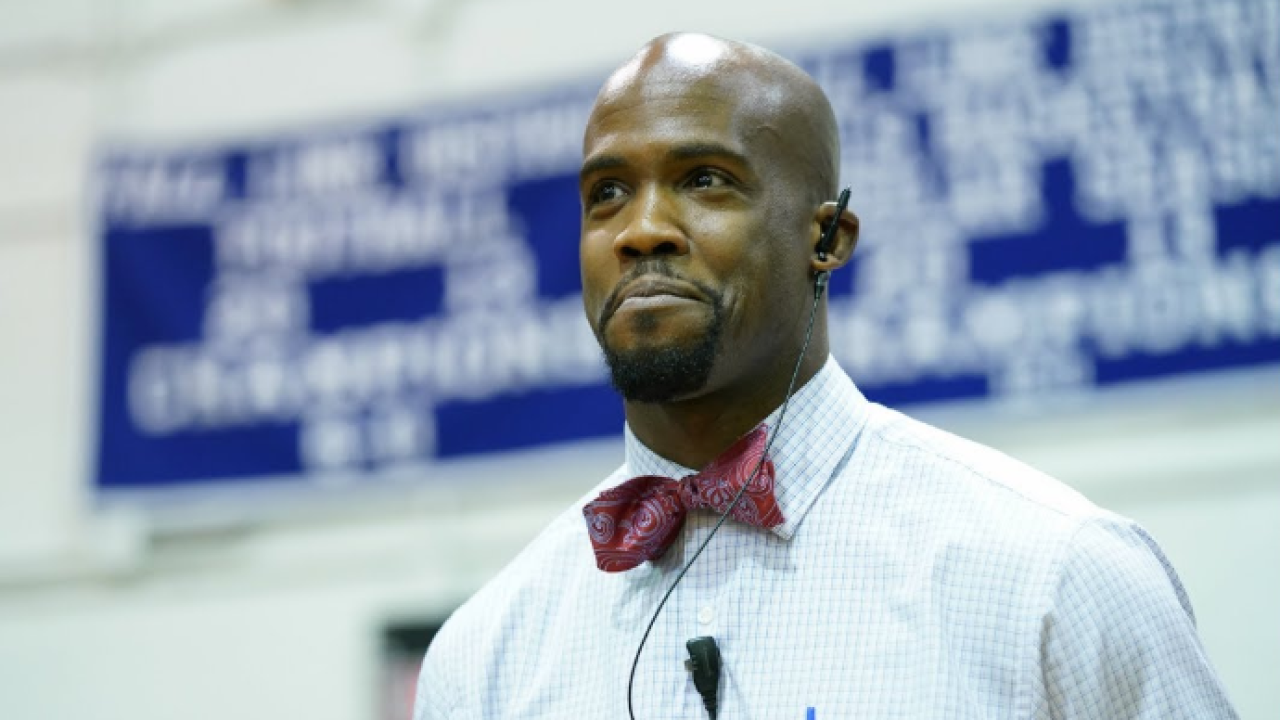 HOPEWELL, Va. — An assistant principal at Hopewell’s Carter G. Woodson Middle School received a $25,000 award for excellence in teaching during a surprise ceremony at his school on Wednesday.

Ryan Sykes, one of three assistant principals at the school and a former math teacher, was presented with a Milken Educator Award for his innovation in teaching. Virginia first lady Pamela Northam, Secretary of Education Atif Qarni and Superintendent of Public Instruction James Lane all participated in the surprise ceremony where Sykes received his 25k award.

“Ryan Sykes epitomizes the dedicated educators at Woodson and at similar schools across the commonwealth who believe in their students and eagerly accept the challenge of helping them meet Virginia’s high expectations for learning and achievement,” Lane said. “He sees each student as an individual with a unique set of needs. And he understands that meeting those needs through tailored supports and services is at the core of our commitment to equity.”

Sykes began his teaching career in 2011 in Hopewell as a student-teacher at Woodson Middle and Harry E. James Elementary.

After teaching professionally for a year at Indian River Middle in Chesapeake, Sykes returned to Woodson, where he taught mathematics special education inclusion classes from 2012-2016. After a year as Dean of Students with Richmond Public Schools, Sykes returned to Hopewell in June 2017 as an assistant principal at Woodson.

The award was presented on behalf of the Milken Family Foundation by Candice McQueen, chief executive officer of the National Institute for Excellence in Teaching.

The Milken Educator Award recognizes teachers, principals and other public school educators who promote excellence and innovation. Recipients are selected on the basis of multiple criteria related to instructional practice, leadership, student achievement and accomplishments outside the classroom.