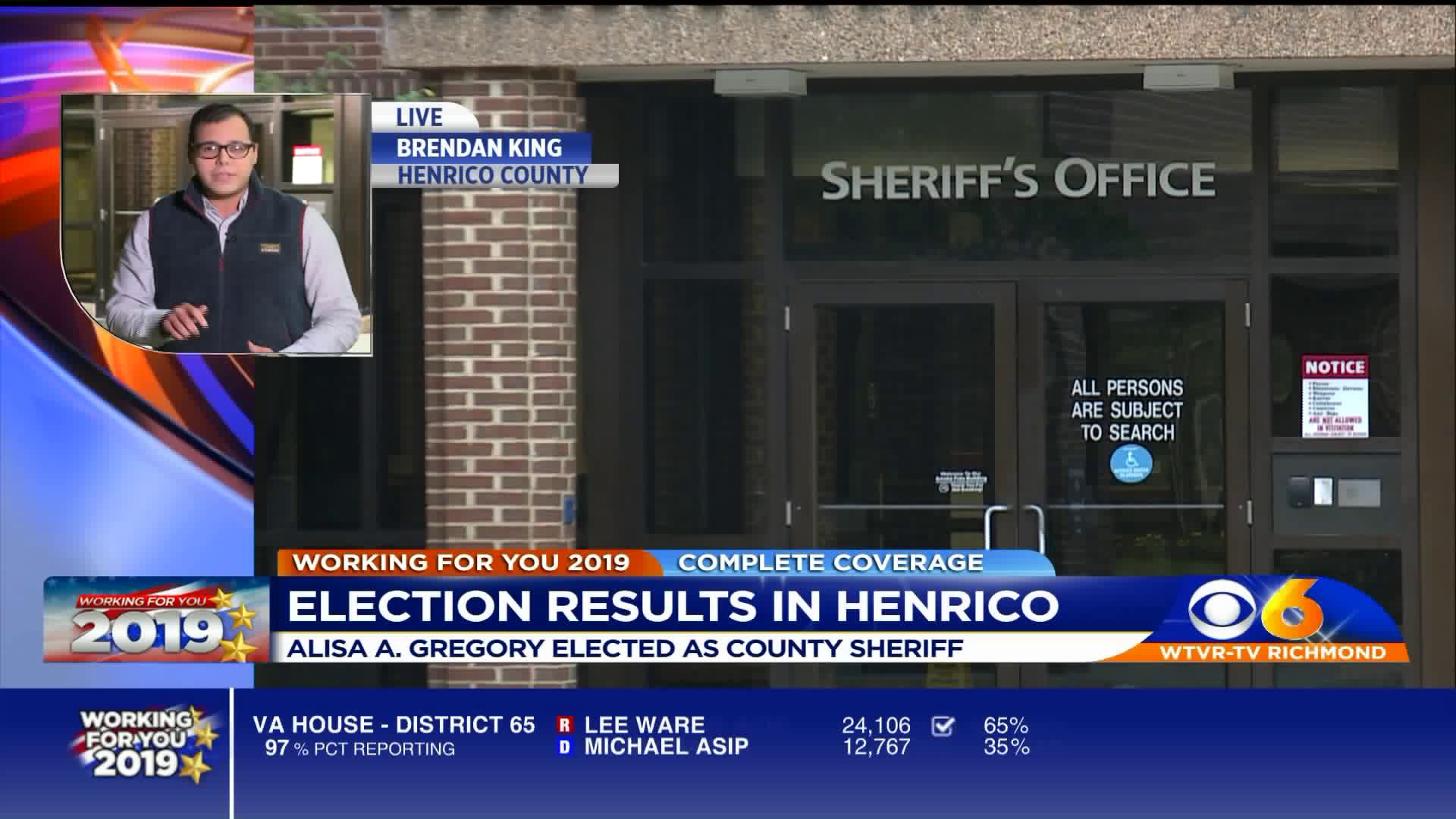 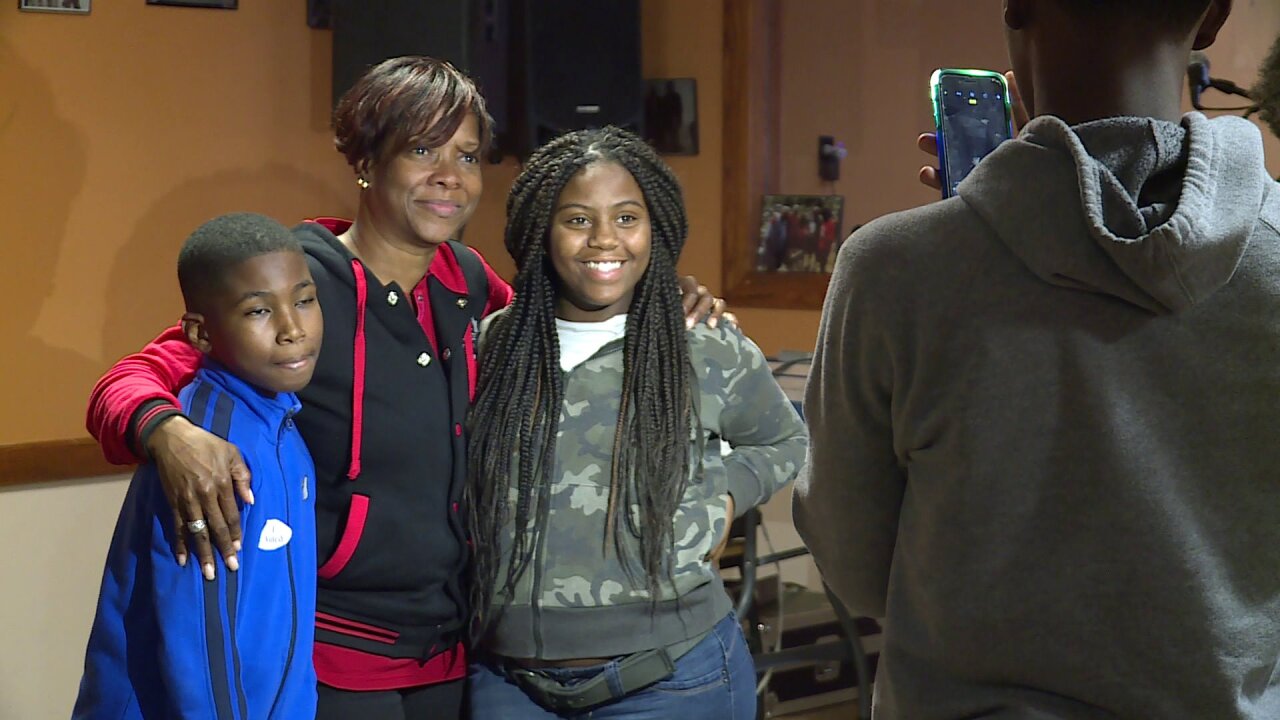 Democrat Alisa Gregory captured the seat on Tuesday after serving for 21 years under sheriff Mike Wade, who is retiring

Gregory won with more than 55 percent of the vote, defeating Republican Bob Matson and independent Tom Wadkins. Gregory worked her way up through the ranks of Henrico County, from deputy to undersheriff.

She said she wants to focus on working to rehabilitate inmates back into the community.

"You work somewhere for 21 years and it hasn't always been peaches and creme, and I wanted to throw in the towel a couple times, but I know that I can make a difference in people's lives and that's what kept me here," Gregory said.