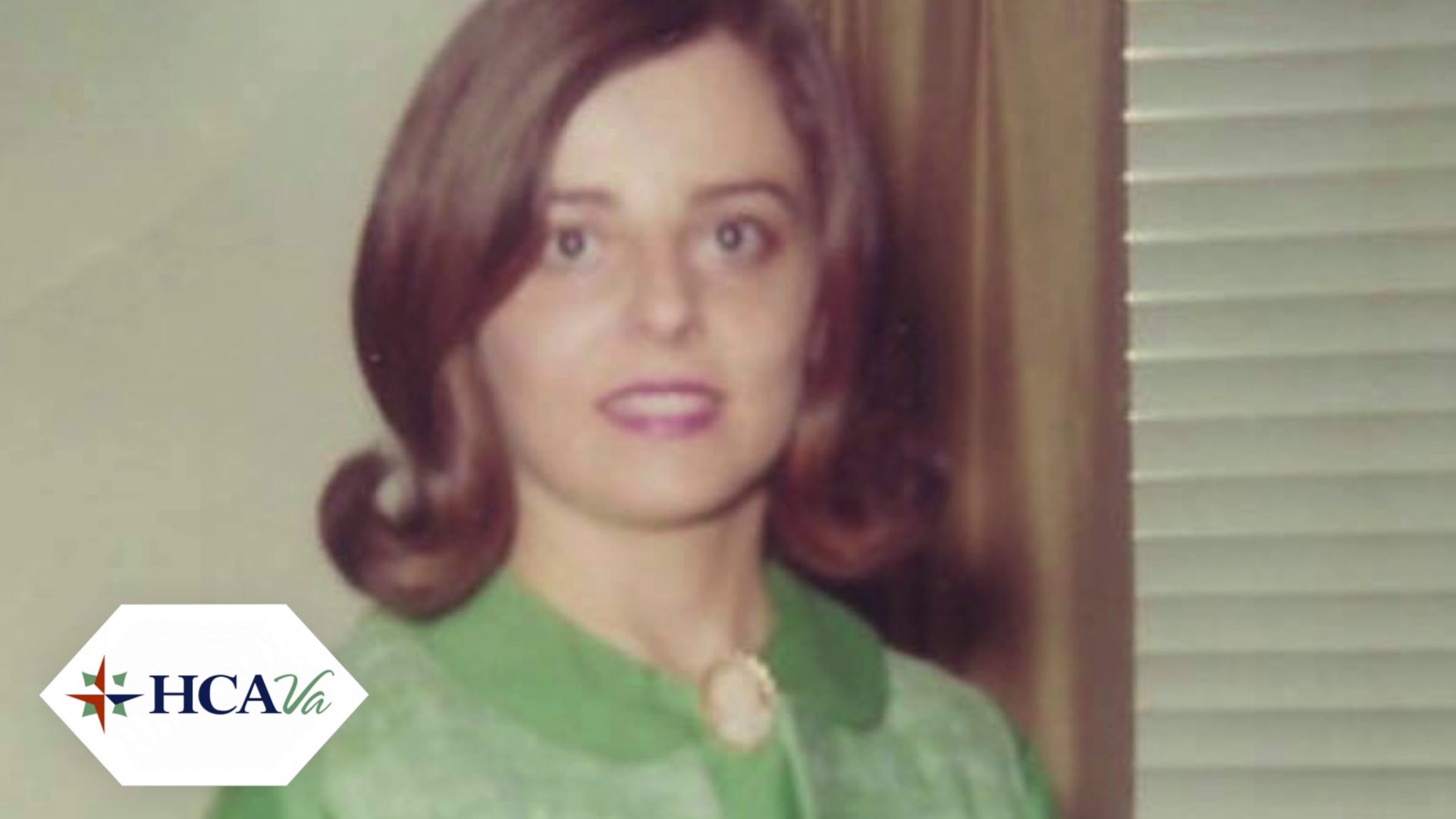 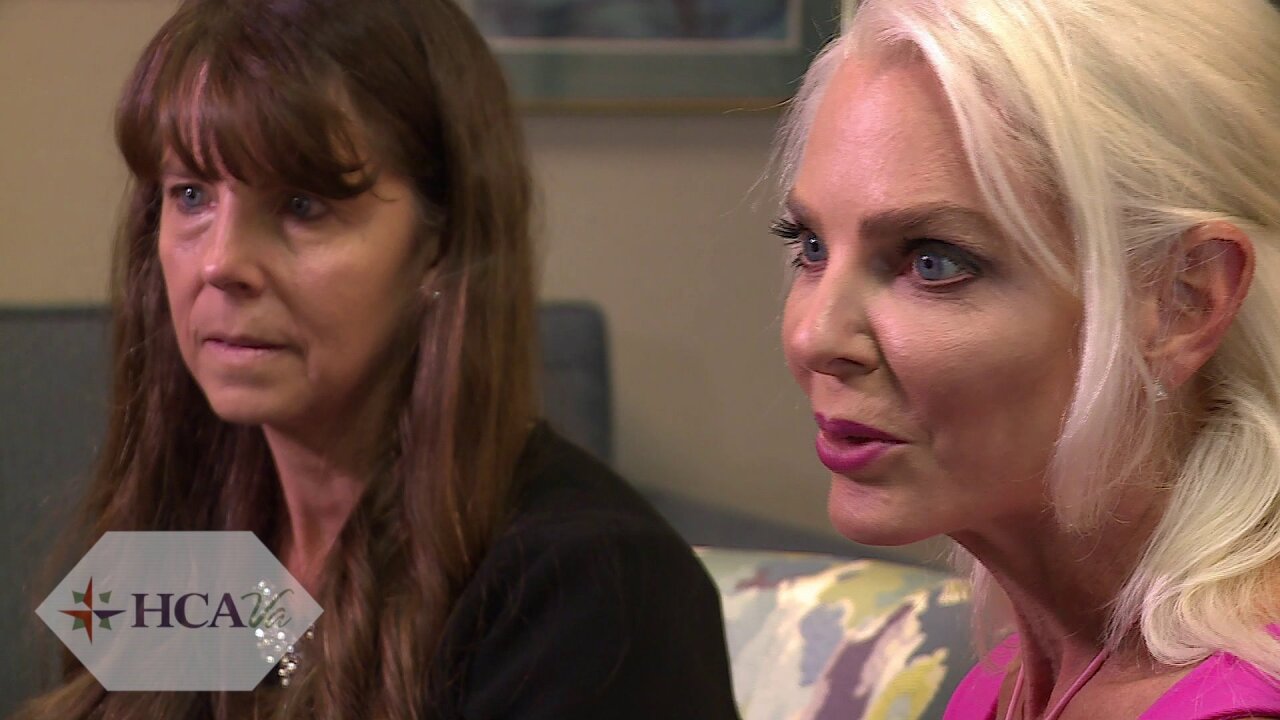 RICHMOND, Va. -- The bonds of family have always been important to Emilie Kiritsis and Becky Young. It's a closeness formed at a young age when breast cancer first impacted their mother.

"Our mom's mastectomy, I would say, was the most defining thing that ever happened to her," Kiritsis said. "It was such a negative experience because she was so incredibly disfigured. She had no reconstruction and she didn't have options in 1975. She was a beautiful woman and she never, ever recovered emotionally from that."

When Becky Young, the oldest sister in the family was diagnosed with breast cancer in 2015, she said there were initial fears. However, Young quickly realized how many options were available to her. Choices, she said, her mother didn't have 40 years ago.

"Once I was diagnosed, I wanted the whole process started and I wanted both of my breasts removed," Young said.

One year later, genetic counseling convinced Kiritsis to also have a double mastectomy. She said counselors advised her that she had a 69% chance of developing the disease.

Then in 2017, Kiritsis and Young's younger sister, Suzanne, was diagnosed with breast cancer and proceeded with the same surgery.

All three sisters opted for reconstruction after their mastectomy.

"We had three sisters, that had three mastectomies in three years, and we all got to pick our results essentially," Kiritsis said.

"Patients have so many choices, which is empowering to be able to make choices and to be able to decide what to do with your own body," Dr. Blanchet said.

Once diagnosed with cancer, patients can decide to keep their breasts and opt for a lumpectomy, or they can choose to remove one or both their breasts.

Patients also have the choice to seek full reconstruction, either using tissue and fat from their own body or implants.

Blanchetsaid surgeons can also remove fat from other parts of the patient's body and inject it in the newly formed breasts to make them softer and more natural and comfortable.

For Blanchet whose own mother had limited options when she had breast cancer several years ago, every patient is treated like family.

"Sometimes you fix for strangers what you weren't able to fix for your own family," Blanchet said.

Young and Kiritsis said their surgery experiences were positive because of caring physicians and choices that empowered them as patients.

While both sisters said the genetic component of breast cancer in their family is frightening, they were reassured by the advancements in technology and medication that have changed their lives for the better and given them options their mother didn't have.

"In order to save her life she was so grossly disfigured, and here we are decades later and my two sisters had breast cancer and I did it (surgery) electively. The outcomes can be so beautiful," Kiritsis said.