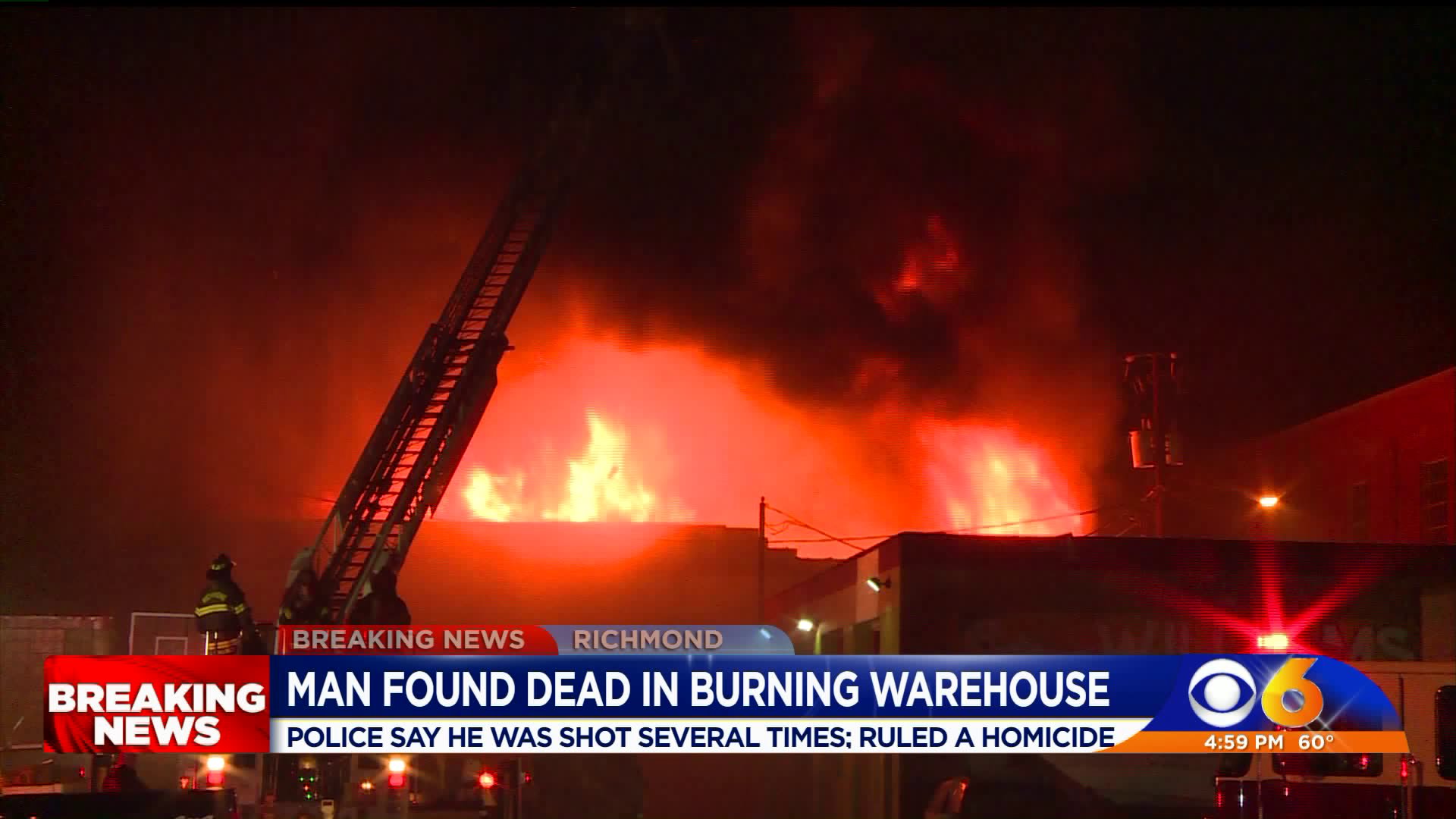 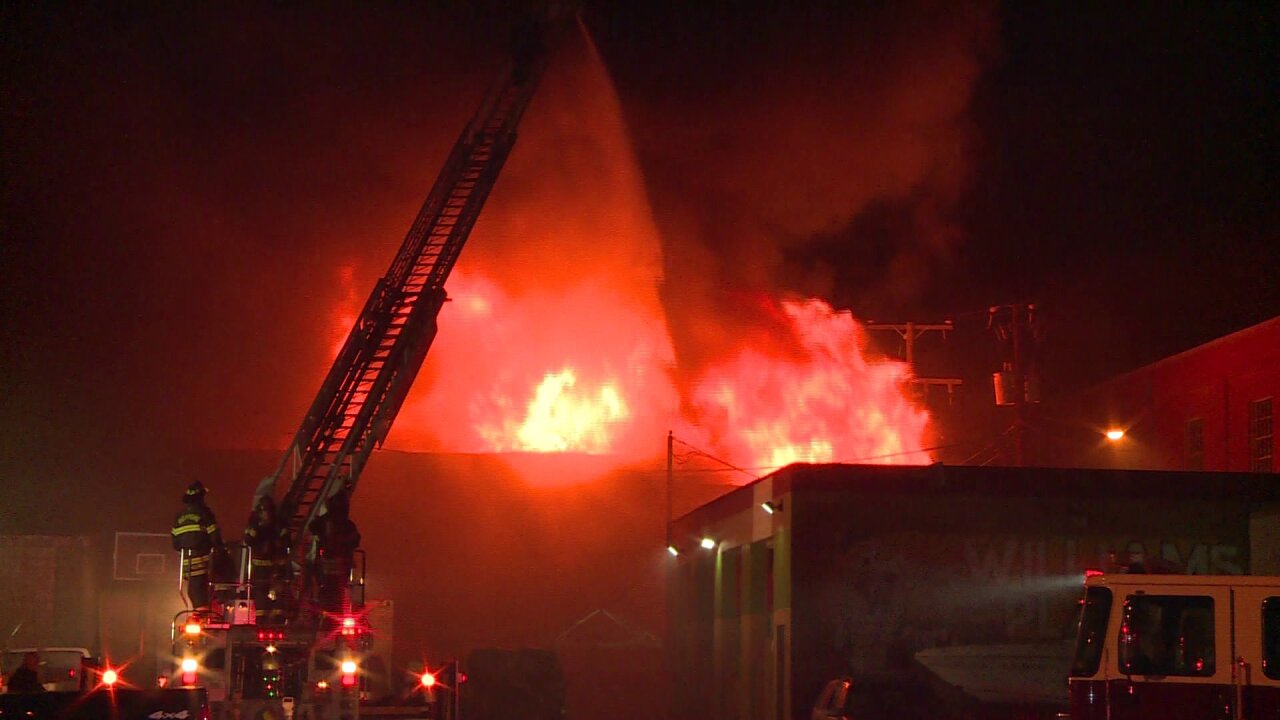 RICHMOND, Va. -- The man whose body was found in a burning Richmond building last week had been shot multiple times, according to Richmond Police.

"At approximately 2:22 a.m. on November 1, the Richmond Fire Department responded to the 00 block of Thurman Street for the report of a warehouse fire. After the fire was suppressed, firefighters found Wheeler unconscious in the warehouse with apparent gunshot wounds," a Richmond Police spokesperson said. "The Medical Examiner will determine the cause and manner of death."