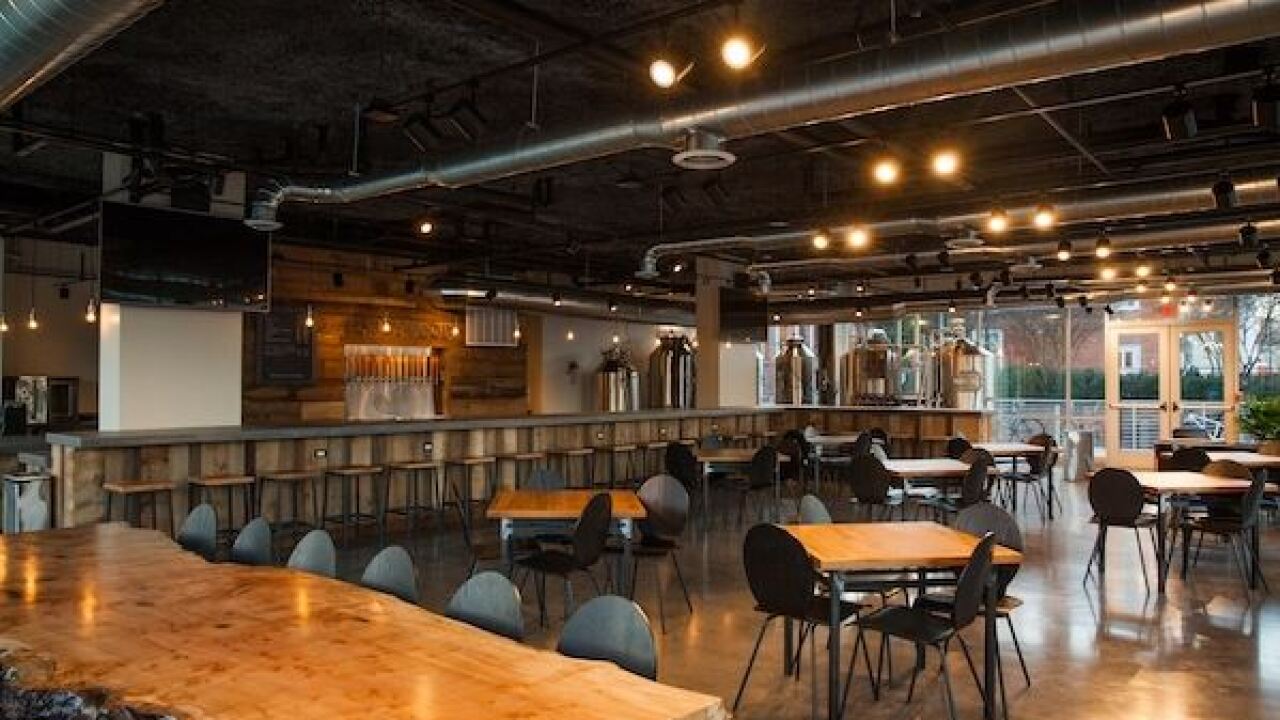 Hardywood’s Charlottesville location will close in late December after about three years there. (Hardywood)

CHARLOTTESVILLE, Va. — A Richmond brewery soon will turn off the taps at its Hooville location.

Hardywood Park Craft Brewery will shutter its Charlottesville taproom at the end of 2019, the company announced Monday.

It opened the 3,300-square-foot location in February 2017 in the Uncommon Building at 1000 W. Main St., roughly equidistant to the UVA campus and Downtown Mall. It was dubbed Hardywood Pilot Brewery & Taproom, and operated a 3.5-barrel brew system to experiment with new brews.

Click here to read more about the closing of Hardywood’s Charlottesville taproom.