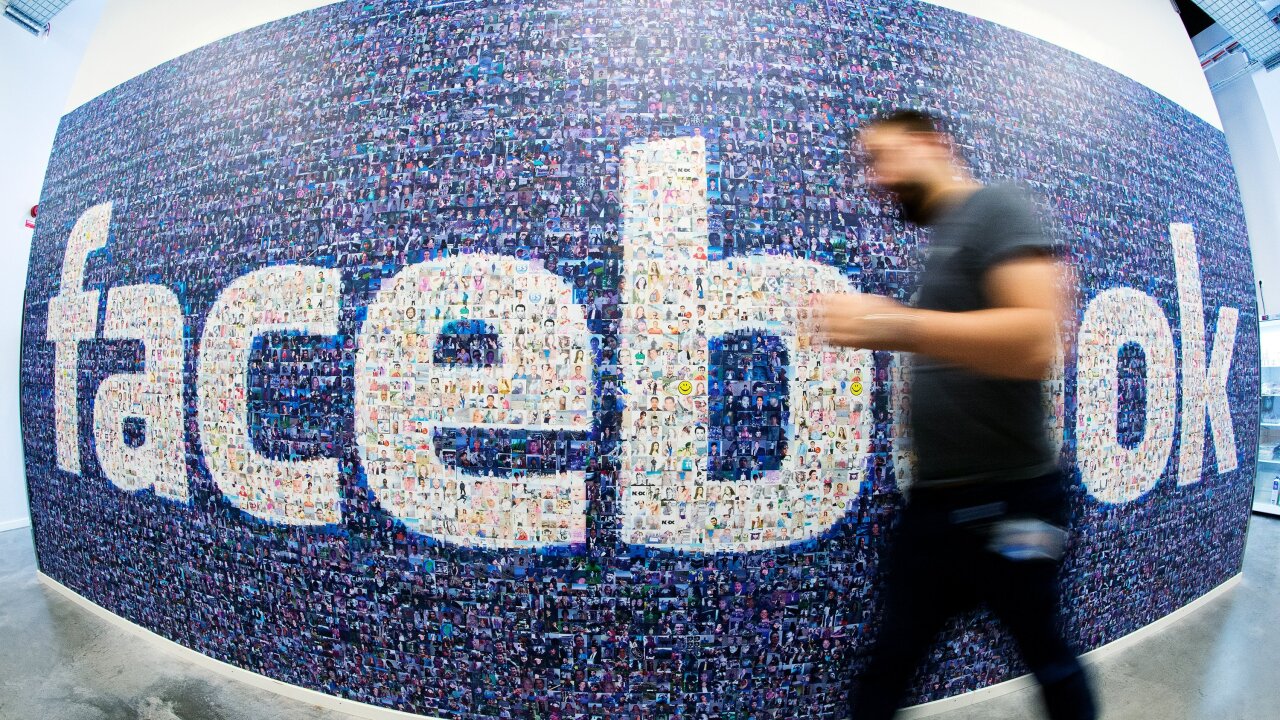 Following promises of more transparency, Facebook has a colorful logo that nods to how change is underway at the company and its subsidiaries.

On Monday, the company announced a new logo for Facebook Inc. to distinguish the corporate parent from its apps, including its eponymous social media platform.

The move highlights its effort to be more clear with consumers about the apps it owns. A recent survey by nonpartisan think tank Pew found that only 29% of Americans correctly answered that Instagram and WhatsApp are owned by Facebook.

Following promises of more transparency, Facebook has a colorful logo that nods to how change is underway at the company and its subsidiaries.

“People should know which companies make the products they use,” Facebook said in a blog post Monday.

The company plans to use the new logo on products and marketing materials in the weeks ahead.

In June, the company started adding the words “from Facebook” across all its apps. Soon, that language will feature the new logo, too.

Earlier this year, the company laid out plans to integrate its messaging platforms, WhatsApp, Instagram and Messenger, and make privacy a bigger focus. This includes encrypting communications and making it possible for users to send messages to their contacts using any of its services and SMS. The move could effectively cement Facebook’s dominance over the messaging market for years to come.

The efforts come at a time when Facebook and other tech companies are facing heightened antitrust scrutiny.

In October, the New York attorney general announced that 47 state attorneys general are now investigating Facebook for evidence of anticompetitive practices. All the states involved “are concerned that Facebook may have put consumer data at risk, reduced the quality of consumers’ choices, and increased the price of advertising.”