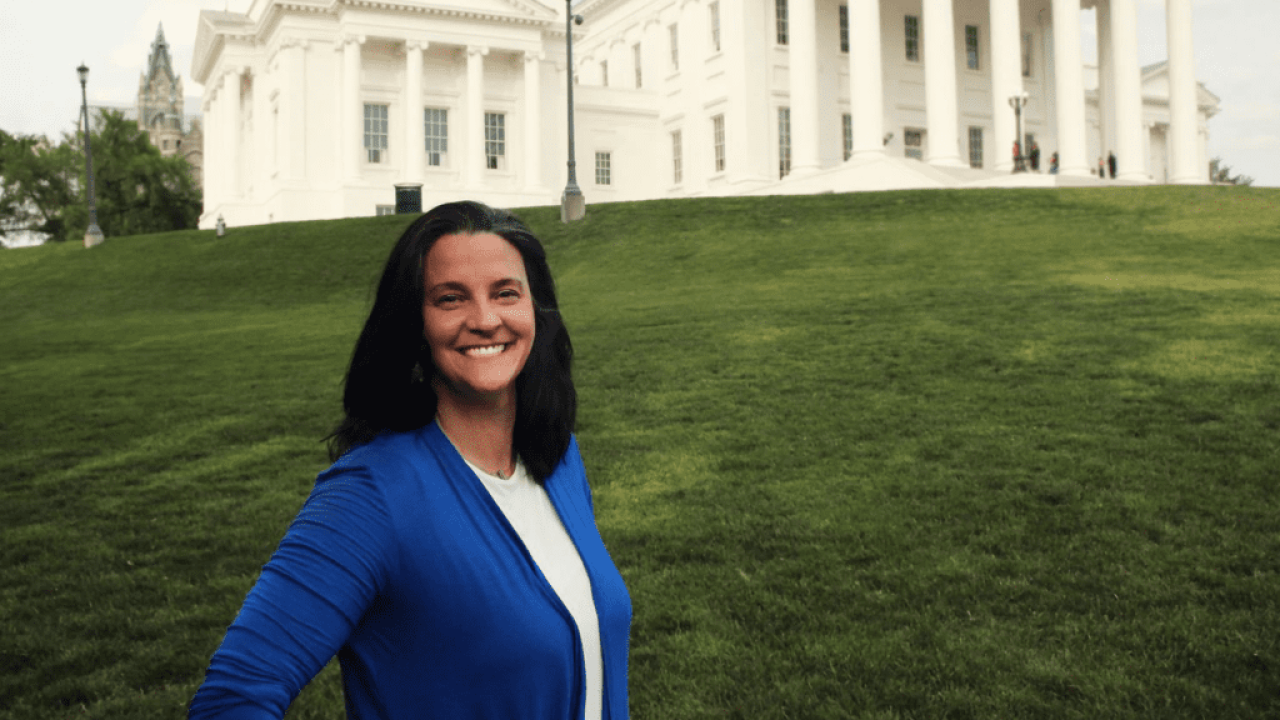 Adam’s victory is a huge win for Democrats who will now hold the majority in both the Virginia House of Delegates and Senate for the first time in nearly 25 years.

Adams is a nurse practitioner and a small business owner. She is an advocate for comprehensive healthcare expansion, education reform, and protecting the environment.

House District 68 includes much of Richmond’s Near West End as well as a part of Henrico, Bon Air, and northern Chesterfield.