A New Jersey woman has been missing for nearly a week. She went to see a psychic before she vanished 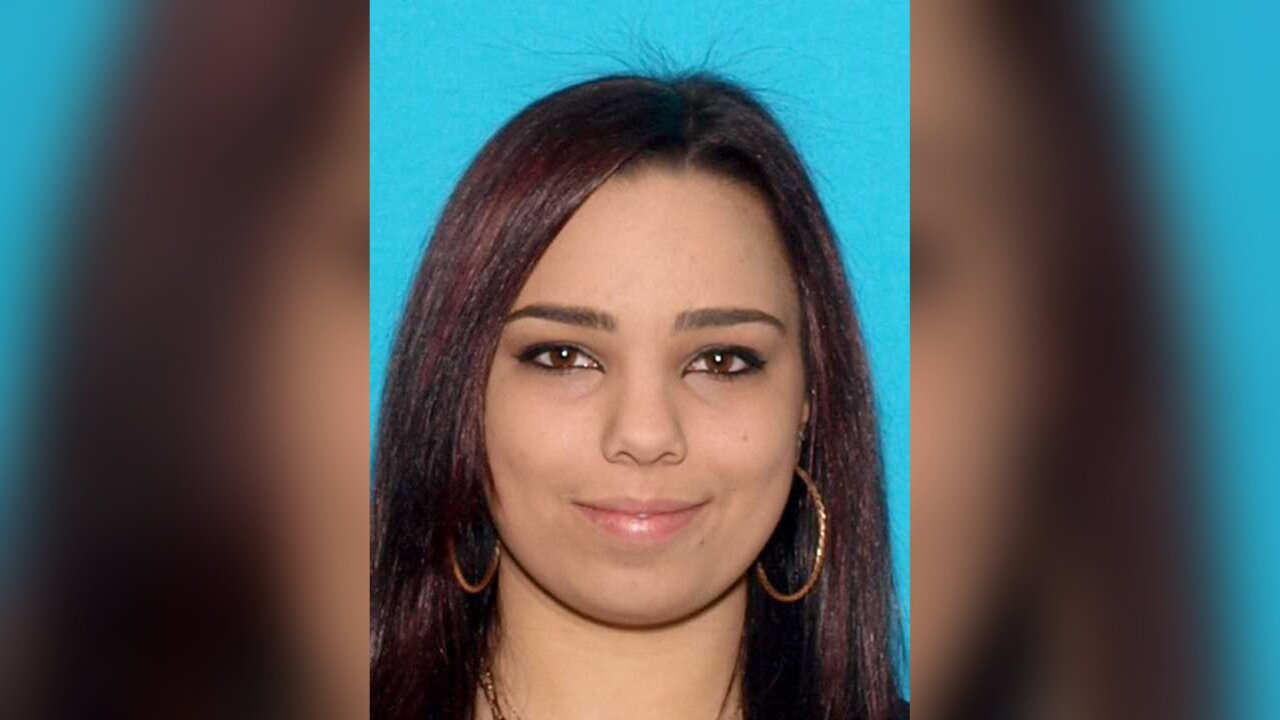 Stephanie Parze was supposed to text her parents after getting home, but they never heard from her.

Authorities have been searching for Parze, 25, for nearly a week after she vanished from her home in Freehold, New Jersey, according to the Monmouth County Prosecutor’s Office.

She was last seen by her parents on October 30 after the family returned home from visiting a psychic in New Brunswick, CNN affiliate WABC reported.

After spending the evening with them, Parze briefly stopped by her parent’s house and then drove about 5 miles to her grandmother’s house, where she lived, CNN affiliate WCBS reported.

The makeup artist and babysitter was supposed to text or call her parents but she never did. Hours later, she didn’t show up to work, her family says.

“We had a great time, we all went out,” her mother, Sharlene Parze, told CNN sister network HLN. “She went home and I didn’t hear from her.”

When her parents went to look for her hours later, she wasn’t home. They didn’t see anything strange, her car was in the driveway, her cellphone on a couch inside the home and even her dog was there, her family said.

“The unknown is driving us crazy,” Sharlene Parze said.

For nearly a week, her parents and friends have been putting up posters around Freehold in hopes that someone helps them find Parze.

Anyone with information about Parze’s whereabouts is urged to contact Detective Shawn Murphy of the Monmouth County Prosecutor’s Office at 732-431-7160 ext. 7032, or Detective Daniel Valentine of the Freehold Township Police at 732-462-7908.