Oklahoma is releasing 462 inmates in the largest commutation in U.S. history 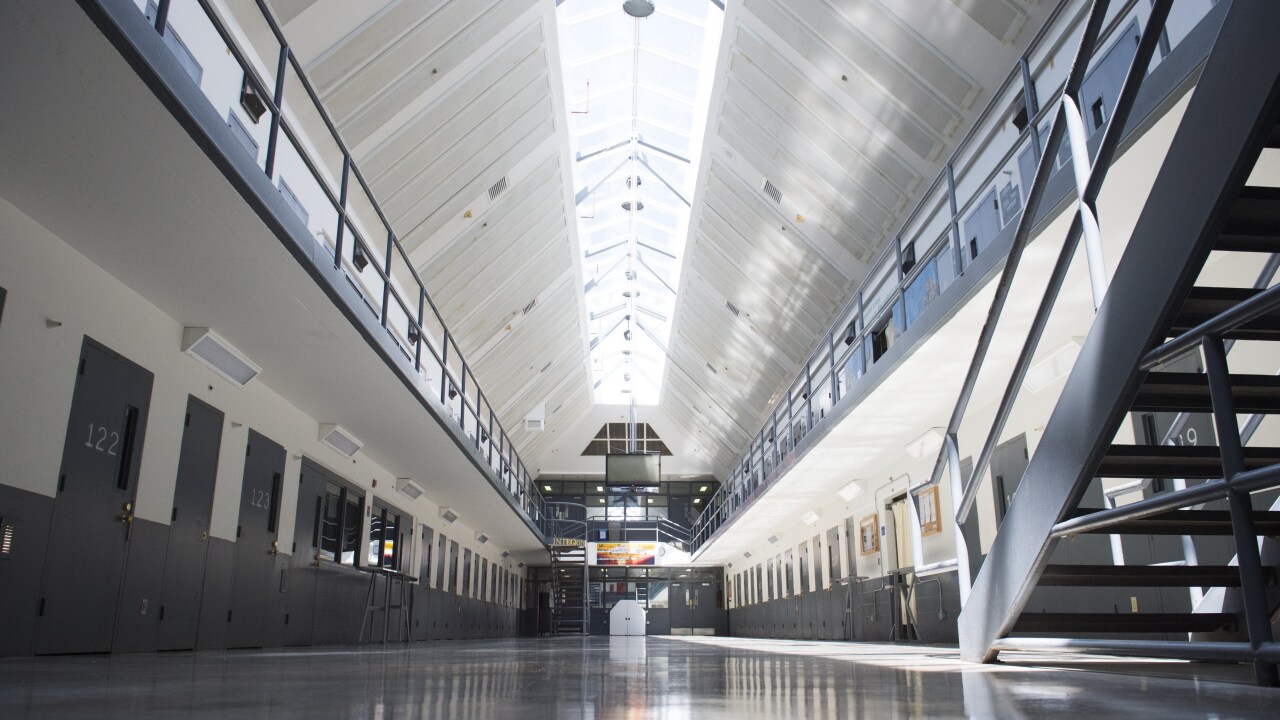 A prison cell block is seen following a tour by US President Barack Obama at the El Reno Federal Correctional Institution in El Reno, Oklahoma, July 16, 2015. Obama is the first sitting US President to visit a federal prison, in a push to reform one of the most expensive and crowded prison systems in the world. AFP PHOTO / SAUL LOEB (Photo credit should read SAUL LOEB/AFP via Getty Images)

Hundreds of Oklahoma inmates will leave prison Monday before their original sentences are over. And bipartisan lawmakers couldn’t be happier.

In the largest mass commutation in US history, 462 non-violent inmates will be released Monday, the Oklahoma Pardon and Parole Board said.

A total of 527 inmates had their sentences commuted Friday, but 65 of them have detainers and will be released later.

The move is one of many prison reform efforts in Oklahoma aimed at reducing overcrowded prisons while helping low-level offenders build a life of self-sufficiency rather than reincarceration.

“I applaud the Pardon and Parole Board’s dedication to fulfill the will of the people through the HB 1269 docket, giving hundreds of non-violent, low-level offenders an opportunity at a second chance,” Gov. Kevin Stitt said in a written statement.

“I also thank the Department of Corrections and the many non-profits who are stepping up and working hard to connect our inmates with the resources they need for a successful transition. This event is another mark on our historic timeline as we move the needle in criminal justice reform.”

In 2016, Oklahoma passed reforms that would turn some low-level felonies into misdemeanors. For example, possession of a small amount of drugs became a misdemeanor, and the threshold for a property crime becoming a felony increased from $500 in property value to $1,000 in value.

Of the hundreds of inmates who had their sentences commuted:

— They had been incarcerated for three years

— They’ll be released an average of 1.34 years early

“Had these inmates served their full uncommuted sentence, it could have cost the State of Oklahoma approximately $11.9M for continued incarceration based upon the average costs,” the Pardon and Parole Board said.

But the mass commutation isn’t the only effort to reform criminal justice reform in the state.

The Oklahoma Department of Corrections held its first “transition fairs” for inmates at 28 facilities across the state, the Pardon and Parole Board said.

“More than 200 people from 45 community partners, nonprofits, and state agencies attended,” the board said. “These fairs connected 781 inmates with the services they may need once released.”