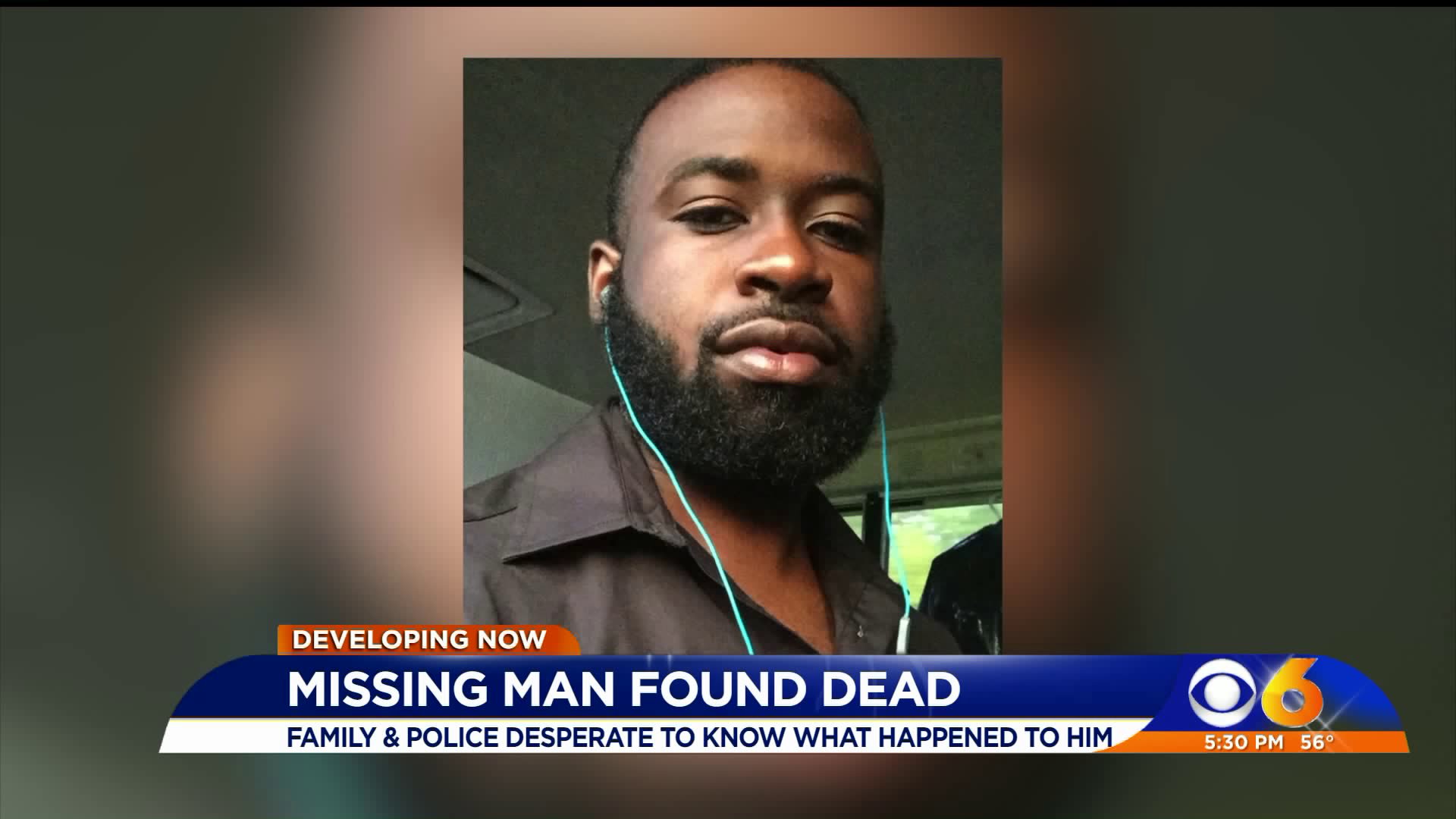 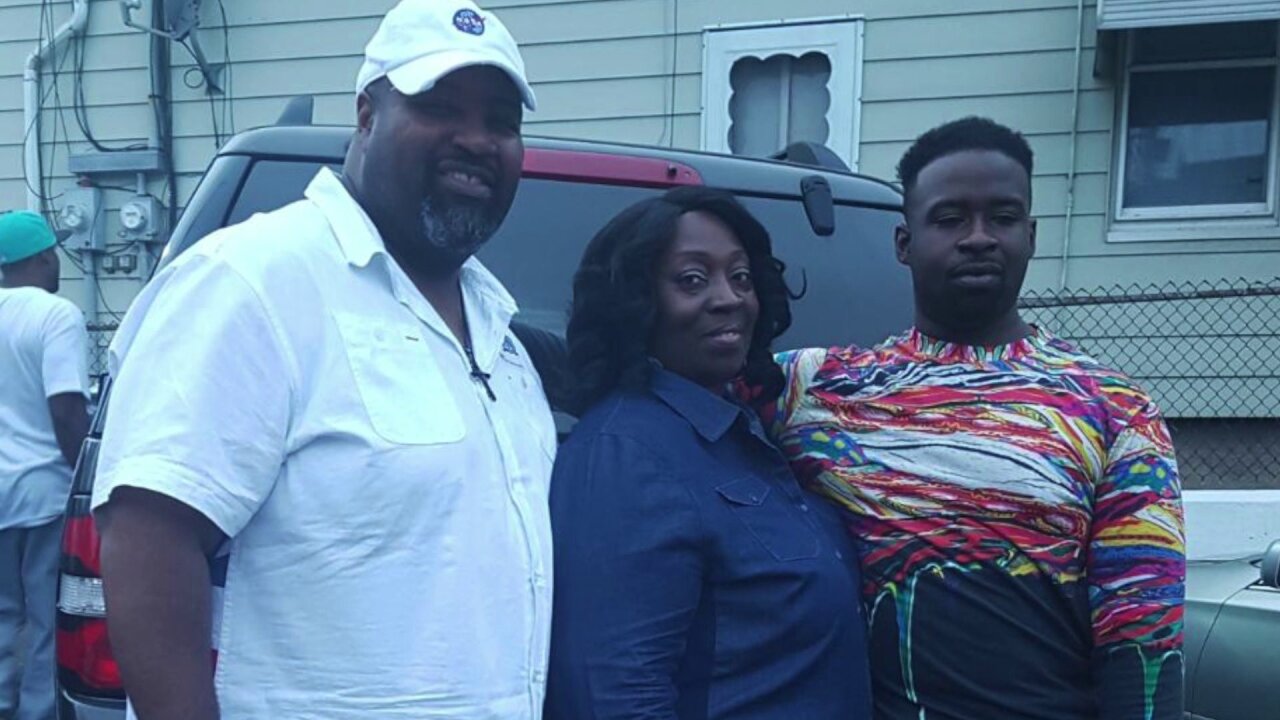 EMPORIA, Va. -- Family members say Jamier Leonard was well known for his bright smile. Ask the community and they'll say the 21-year-old was well-known for walking everywhere he went.

But the last week in July, something went wrong.

Jamier disappeared and his body was ultimately found six days later in the Meherrin River.

"I love my son very much," said Jamier's mother Brenda Leonard. Jamier was a very nice young man. Very polite. Anywhere he went, he would talk to any and everybody. He didn't bother a soul."

Brenda Leonard and his older sister talked with CBS 6, desperate to know what happened to their beloved Jamier.

"It's just hard not knowing what happened... because it's just not right," said Brenda.

In late July, Jamier Leonard had some issues and ended up in a local hospital. His mother would last see her son on July 24th.

The next day a "Missing Persons" alert would be issued by the Greensville County Sheriff's Office.

One witness told police they had spotted Jamier early on July 25th and even talked with him. The timeline adds up to a surveillance video Emporia Police found, that shows Jamier walking down the sidewalk.

Jamier's cause of death is undetermined at this time by the Medical Examiner," said Sgt. Troy Hawkins with the Emporia Police Department.

For the family, the timeline will mean closure.

"If they know anything or if they have seen anything or heard anything, please come forward, so we can have some type of closure, maybe we all can get some rest and sleep at night," said Brenda Leonard.