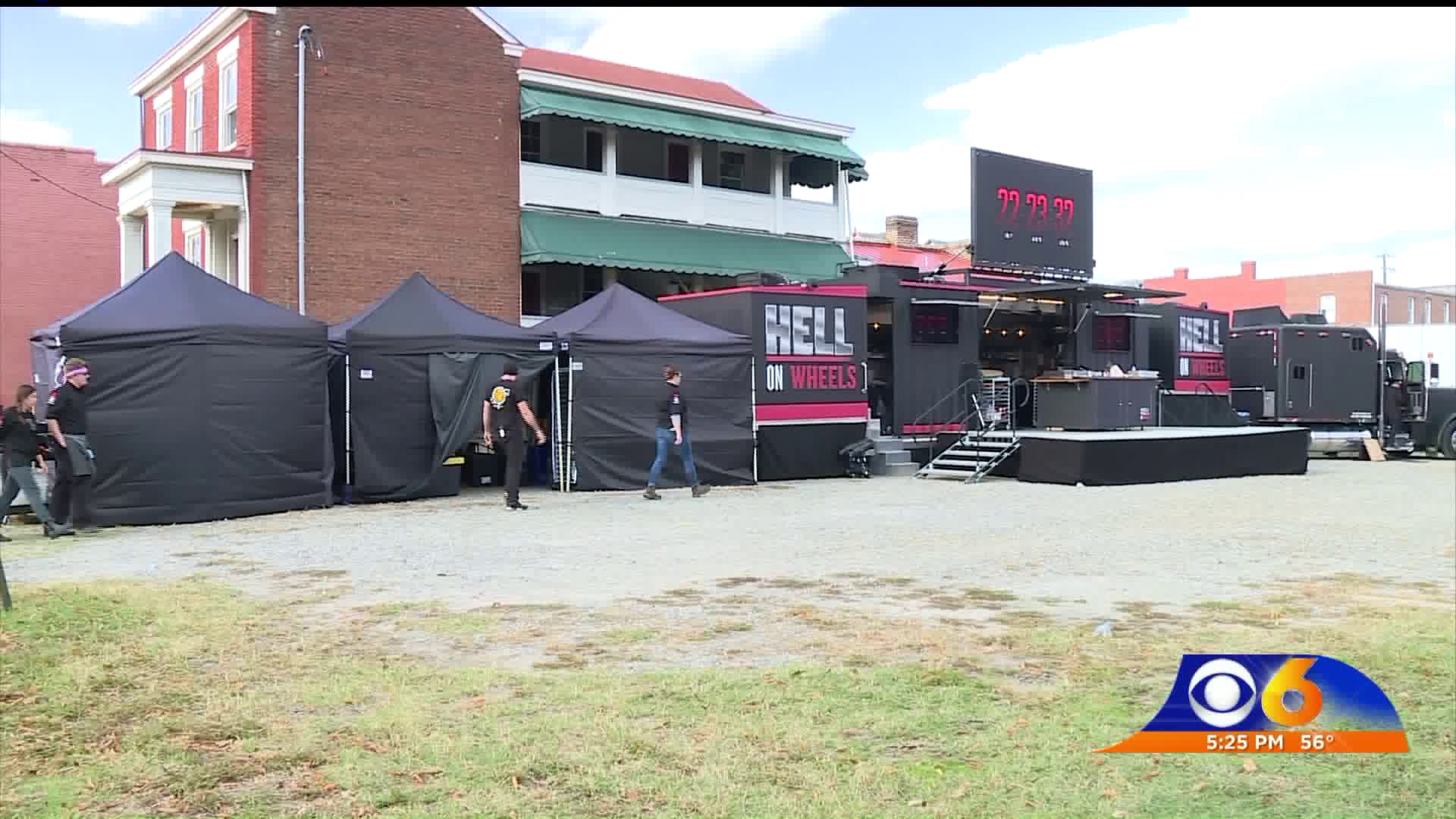 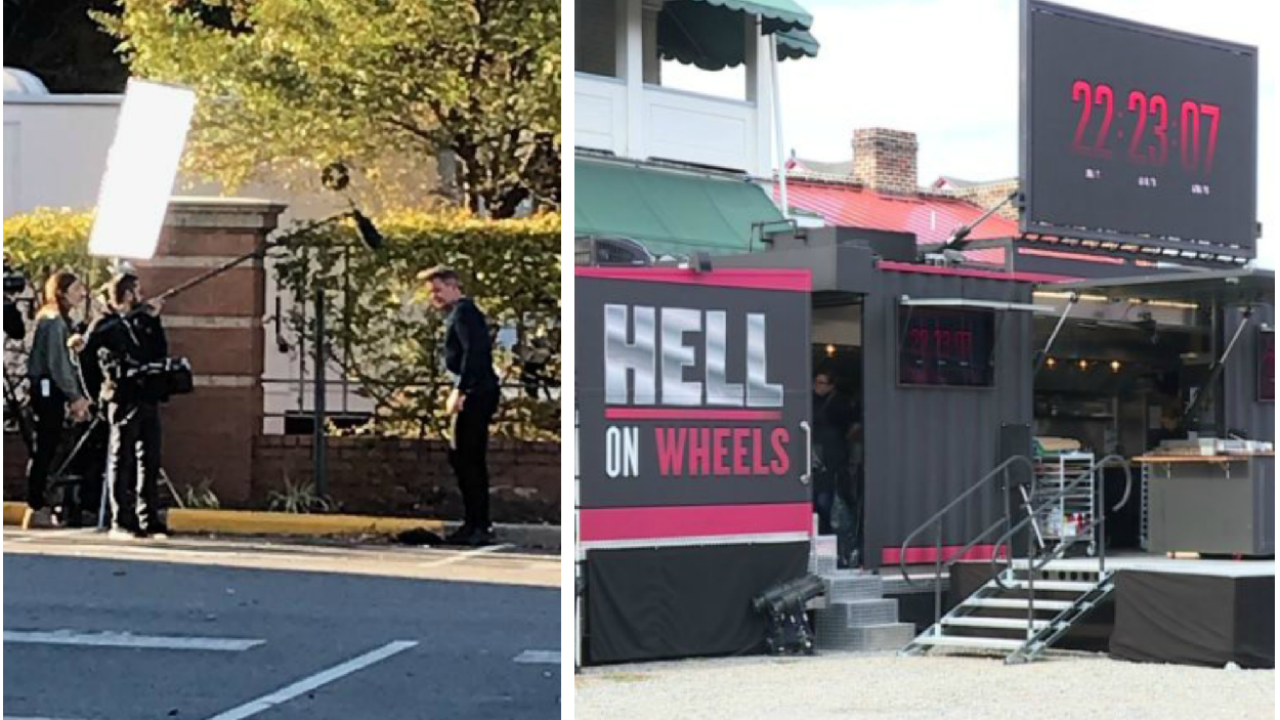 RICHMOND, Va. -- Gordon Ramsay must love Virginia. One week after he filmed an episode of "24 Hours to Hell and Back" at Lowery’s Seafood Restaurant in Tappahannock, it appears the celebrity chef was once again in the Commonwealth.

This time, it seems he's turned his sharp knives on Richmond.

While nothing is confirmed due to tight-lipped show producers, we spotted Ramsay's "Hell on Wheels" mobile kitchen and production truck set-up at the corner of 4th and Leigh Streets in Jackson Wards over the weekend.

Neighbors indicated the show focused on Southern Kitchen, a restaurant which recently moved from Shockoe Bottom to 2nd Street -- not far from the parking lot where "Hell on Wheels" was parked.

Messages sent to Southern Kitchen, which is closed Mondays, have not been returned.

The folks at Lowery’s Seafood Restaurant in Tappahannock also never returned our phone calls, but the Tappahannock town manager told CBS 6 how excited everyone was that Ramsay was in town. While shooting in Tappahannock, Ramsay was spotted by guests at The Jefferson Hotel in Richmond.

When Ramsay was in Tappahannock, we received numerous photos and videos of his visit.

If he was in Richmond over the weekend, he did a better job hiding because the photo stream dried up. If you saw Ramsay in Richmond, please send your photos here.