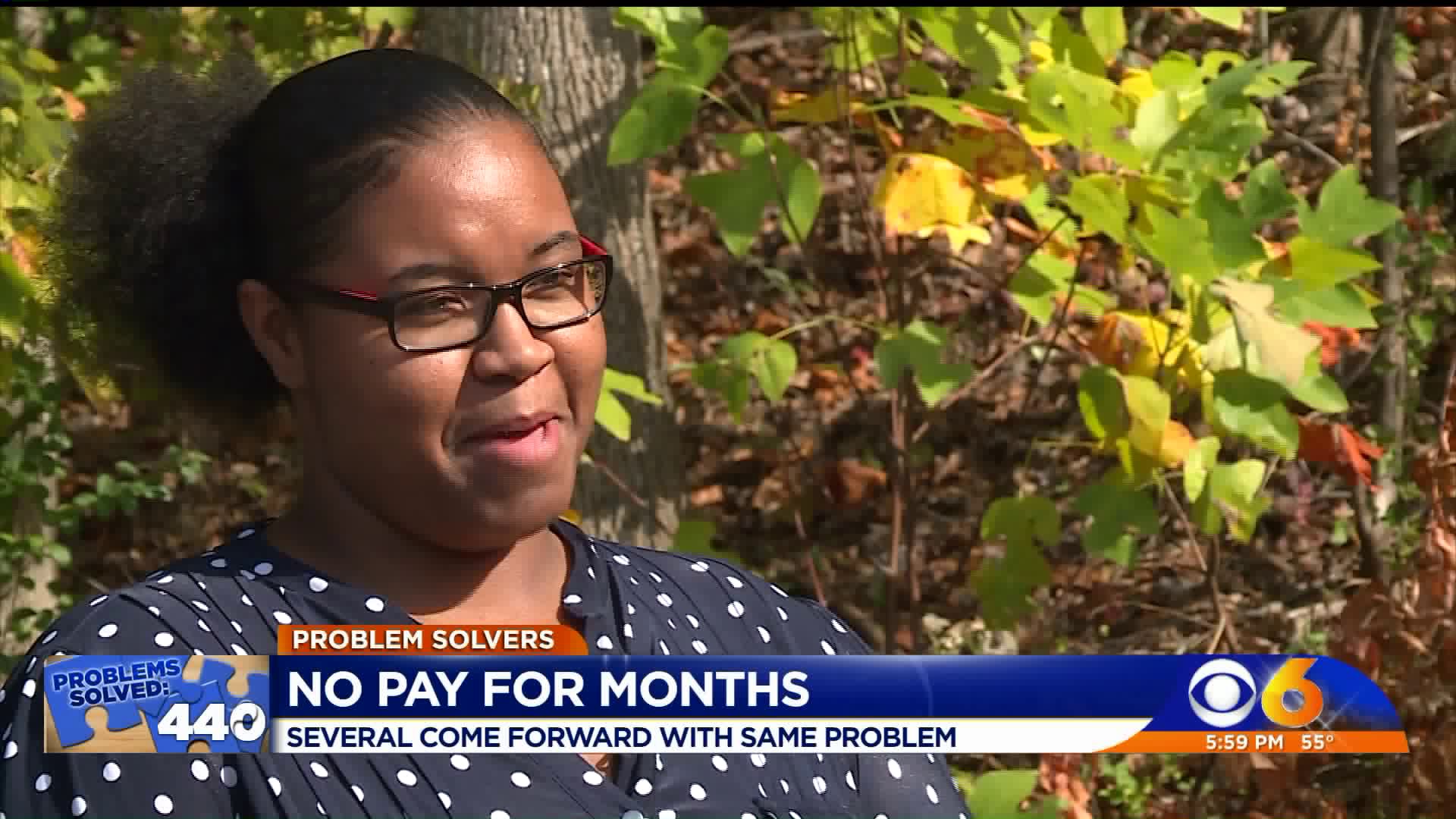 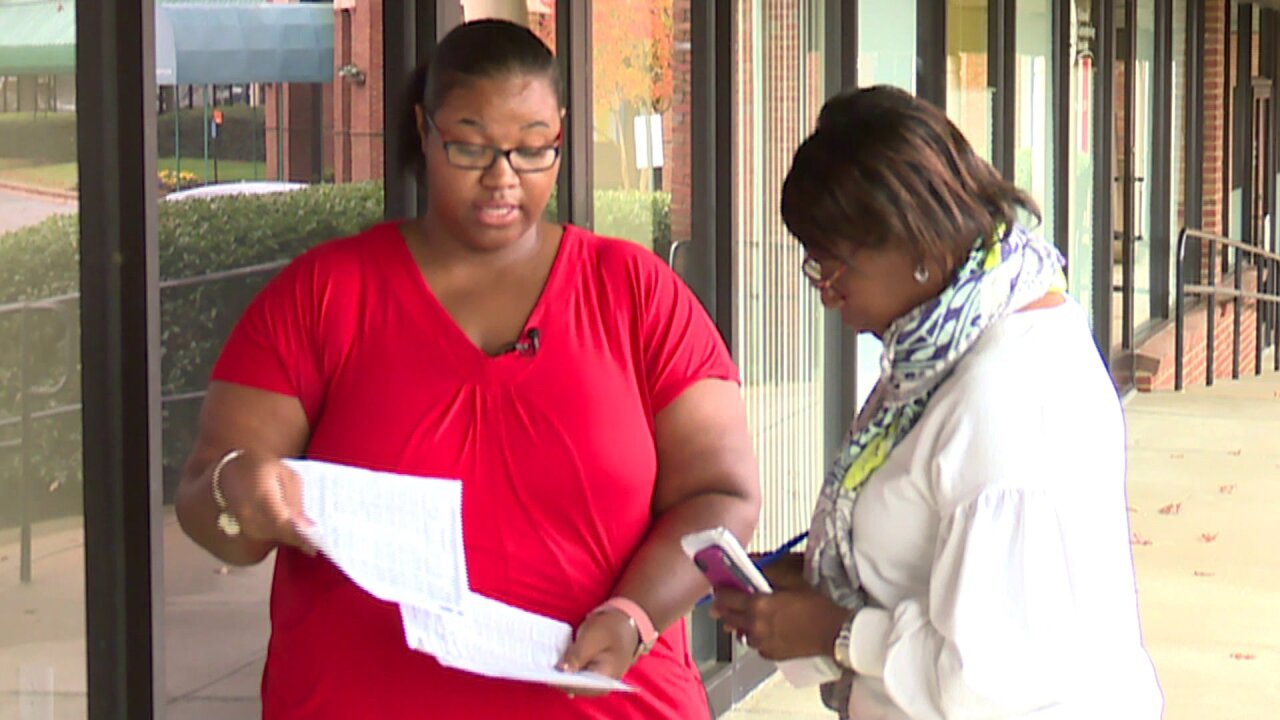 CUMBERLAND COUNTY,  Va. -- CBS 6 News has an update to a Problem Solvers story about a woman who said she had not seen a paycheck in months.

After our story aired last week, our phone started ringing.

“I’m just happy it went the way it did,” Shaunteshia Thornton said.

The Cumberland County woman says she’s happy now, but she could have done without the frustration and stress of being 4 paychecks behind after caring for a relative who has a disability.

Thornton turned to The CBS 6 Problem Solvers last week— sharing all the obstacles she faced, not only receiving her paychecks from Consumer Direct Care Network, but challenges just getting company reps to respond with consistent information.

“Having to wait 30 minutes at a time on hold. Sending emails and not having people respond” Thornton explained.

After The CBS 6 Problem Solvers started digging around, the CEO and President of Consumer Direct Care Network contacted us, expediting Thornton’s case.

“I was informed I could pick up a check or have it mailed to me. I was surprised it happened so quick. I thank everybody who stepped in to help” Thornton added.

But she was also surprised by what happened after she shared her story on air.

“A total of 7 people reached out to me with the same situation and I responded as quickly as I could” Thornton added.

Like Thornton, The CBS 6 Problem Solvers got contacted by close to a dozen other caregivers sharing similar stories. Some, as far away as Lynchburg.

Thornton says she shared that information with a Consumer Direct Care Network representative.

“She wanted me to reach out to you and to let you know that she was aware and to get their names and phone numbers as well” Thornton added.

Grateful that her situation is taken care of, Thornton can’t completely rest.

She wants to see the other caregivers compensated too and hopes that’ll happen ASAP.

She says the stories tugged on her heart hearing some caregivers recount how their electricity had been cut off because they hadn’t gotten multiple paychecks.

“Hang in there. It’s very frustrating. Your day will come. Keep on leaving voicemails and keep any evidence on file that you have reached out to them, just hang in there” Thornton said.

Christina Nuckols, a spokesperson for DMAS would not comment specifically on how many complaints they have received from caregivers, but she did say they are working with Consumer Direct Care Network to resolve the issues.

Those who have trouble getting through with that number, Nuckols says you can email the Virginia Department of Medical Assistance Services directly.

We contacted Consumer Direct Care Network for this follow up story and have not yet received a response.