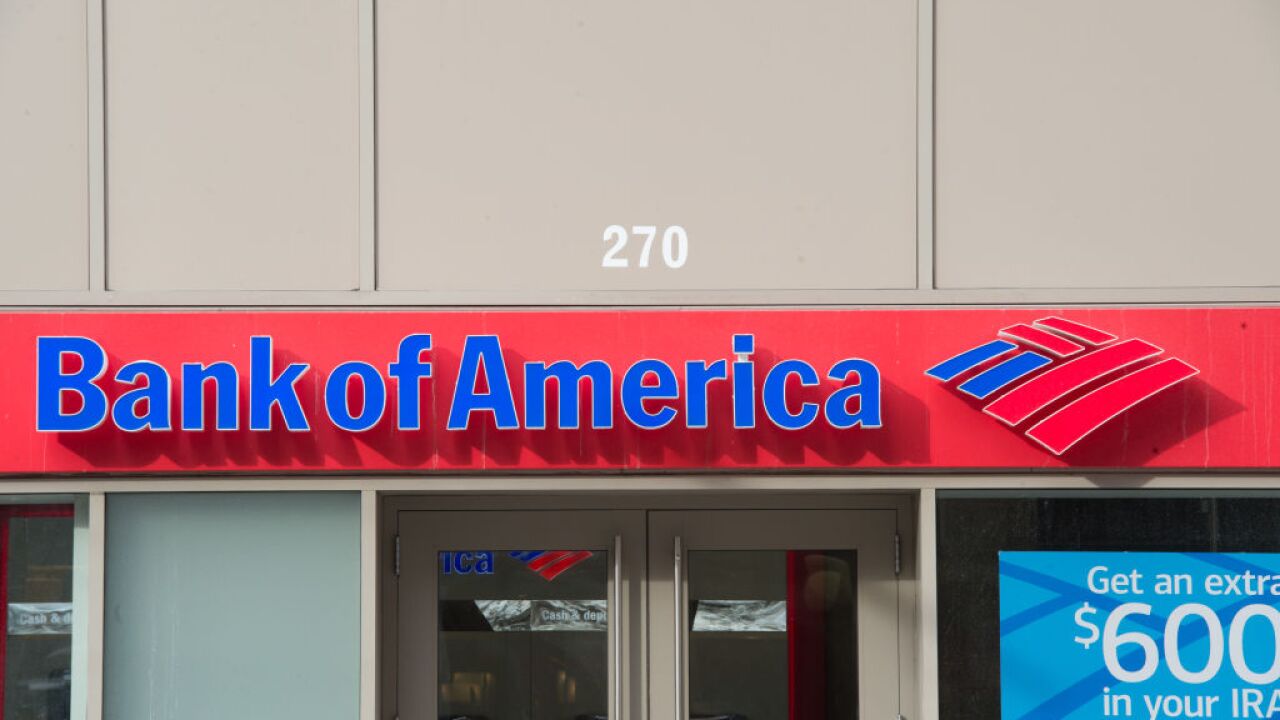 The American job market remains tight, and banks are scrambling to find people who want to work at their branches. That’s why Bank of America is raising its minimum wage to $20 an hour in 2020 — a year earlier than expected.

Bank of America said Monday it would raise its minimum wage for its more than 208,000 employees by the end of the first quarter of 2020. It previously planned to boost paychecks to $20 an hour by 2021, and made a down payment on that commitment by hiking wages to $17 an hour on May 1, 2019.

But the bank is bumping up its timeline, saying it wants to share the company’s success with its employees.

“It’s about how we connect our performance results directly back to our teammates,” said Bank of America spokesperson Liz Wright.

Two years ago, the bank’s employees got a raise to a minimum of $15 an hour, according to a company press release. Higher pay for retail bankers is becoming crucial as the job market grows increasingly competitive. In October, the unemployment rate came in at 3.6%, remaining near a 50-year low. Wage growth has been solid as well.

Bank of America is not the first main street bank to boost minimum compensation for its employees. In June, Citigroup lifted its minimum wage in the United States to $15 an hour. JPMorgan Chase also announced its intention to raise wages to a minimum of $15 to $18 for 22,000 employees depending on the local cost of living, and committed to $18 an hour for employees in Washington, DC, in November.

Many other retail companies, including Amazon, Walmart, Target and McDonald’s, have announced several recent wage hikes, as well as better benefits, for their rank-and-file workers.