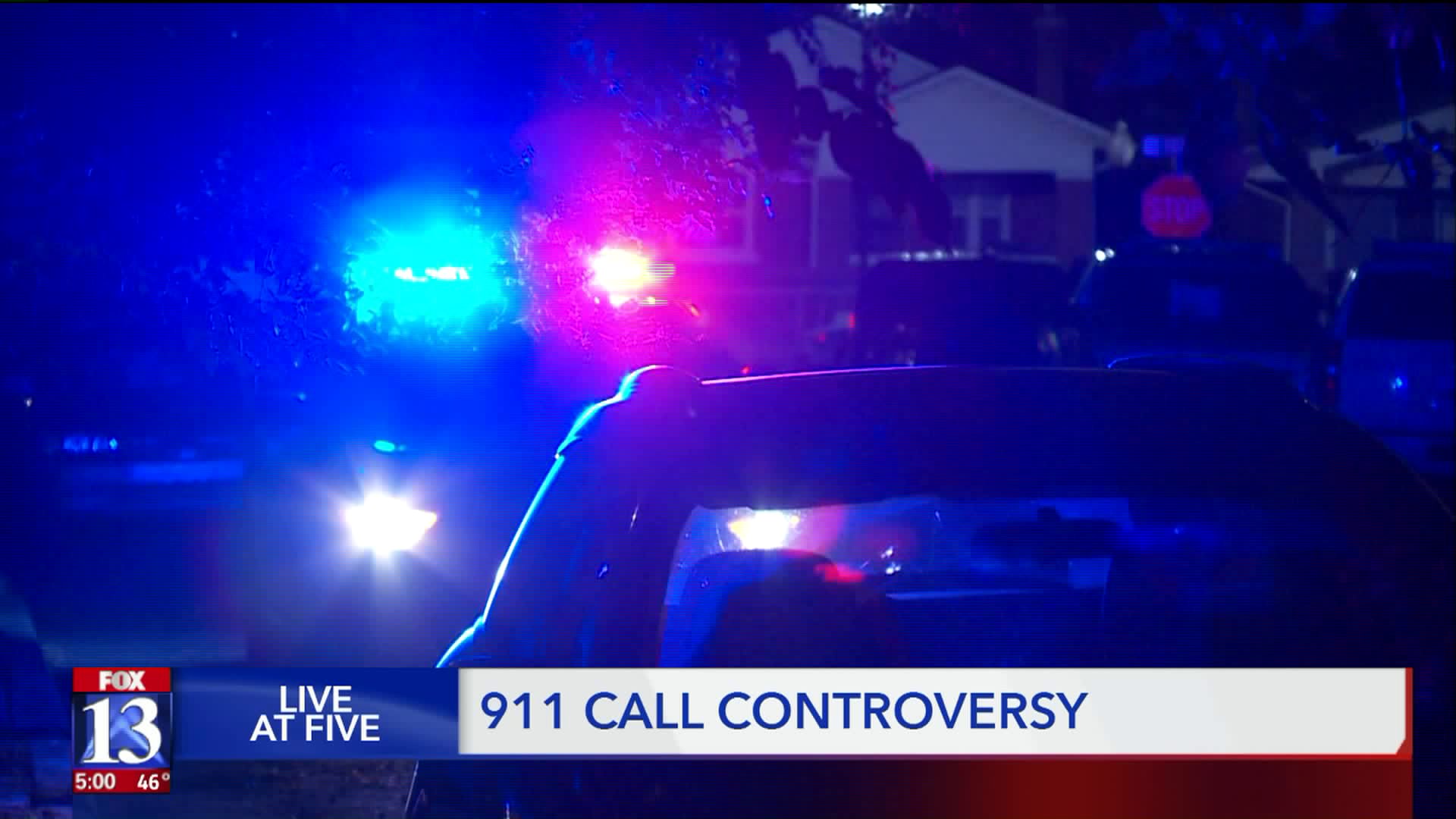 A 911 dispatch company accused of creating ineffective software is defending itself from allegations in a lawsuit filed earlier this week.

SALT LAKE CITY — A 911 dispatch company accused of creating ineffective software is defending itself from allegations in a lawsuit filed earlier this week.

Bre Lasley and her sister narrowly survived a home invasion four years ago in Salt Lake City, calling 911 four times as they fought off a man with a knife.

Both women suffered stab wounds. Dispatchers who received the calls did not send an officer.

Instead, their lives were saved by an officer already in the area on another call.

Officer Ben Hone went into the house, traveled down to the basement, saw the suspect with the knife, and fired one shot to save the two women.

Robert Berger, an ex-convict and parole fugitive, died from the gunshot.

“One. Two. Three. Four. Five. Six. Seven. Eight (seconds),” Lasley said. “That’s how long it took (Officer Hone) to save my life and to save my sister’s life. We fought (Berger) for at least eight minutes."

The Salt Lake City Police Department released audio of the 911 calls. The calls are chaotic and noisy, as Lasley screams for help while fighting off her attacker.

“Instead of dispatching the calls and sending the police, the 911-dispatchers… were required to interrogate Bre and her sister by asking a series of scripted prompts and pre-determined questions before police could be dispatched,” read the complaint filed this week.

Lawyers went on to describe the software as a “technological monster” that would have killed Lasley if it were not for Officer Hone.

“It’s quite clear that the people drafting this and putting it together have never seen our software or seen our process,” said Ron McDaniel, the president of Priority Dispatch. “It’s something that gives you instructions when you’re in danger. I don’t know how that’s a technological monster.”

McDaniel said the software developed by Priority Dispatch was never used by dispatchers that night because they would not have been able to open the program or dispatch an officer without knowing the victim’s address. He described a three-step process that all 911 calls must go through before dispatchers can send an officer.

“911 does not know where you are,” McDaniel said. “You can’t understand the address. You can listen to (the 911 call) yourself.”

“This call was never dispatchable,” said Dr. Jeff Clawson, founder of Priority Dispatch. “This incident is really unfortunate, and I feel really bad… You can’t send help to anything until you know where (the victim) is.”

KSTU spoke to Breann Lasley after the press conference. She once again listened to the 911 call she placed four years ago, appearing to get choked up and emotional as she remembered being assaulted in her dark basement that night.

“If anyone has heard our calls, you can hear our address. I’m not surprised by their response,” Lasley said. “It’s my fault? It just feels like I’m kind of being attacked again... I would like to hope their response would be different if it were them in that basement that night. Or their daughters."

Clawson and McDaniel now blame difficulties with a 911 system used in the United States that often does not allow for a call to be tracked to a specific location when placed from a cell phone. Calls are instead routed to 911 dispatchers through nearby cell phone towers.

“Ever since I was a little girl, I’ve been taught if I was ever in a dire situation like that -- an emergency situation -- that I could call 911, and if I was able to call 911 then help would be sent,” Lasley said. “I’ll keep fighting until that accountability is taken and changes are made so nobody else is in the same situation that I was in.”