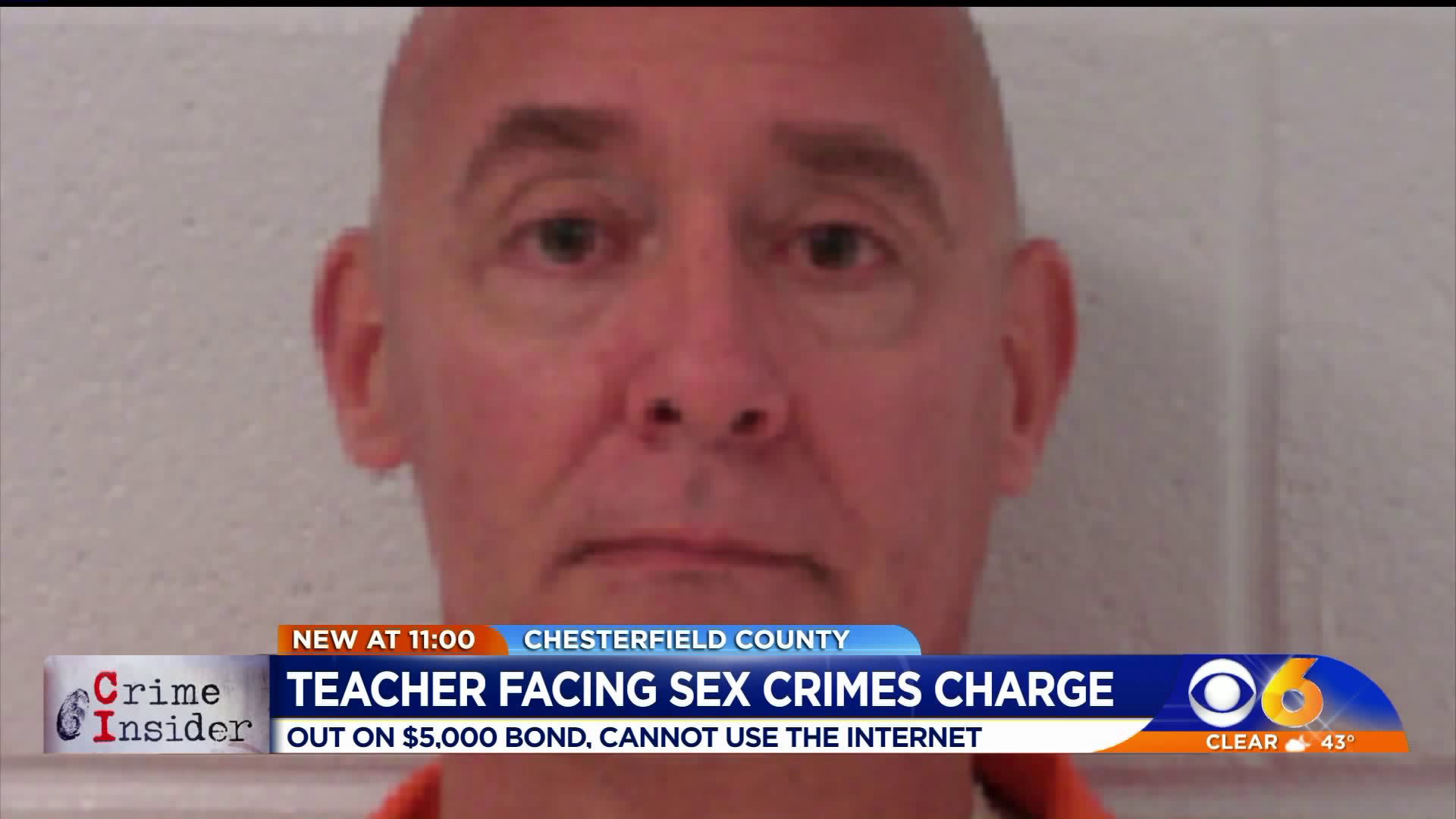 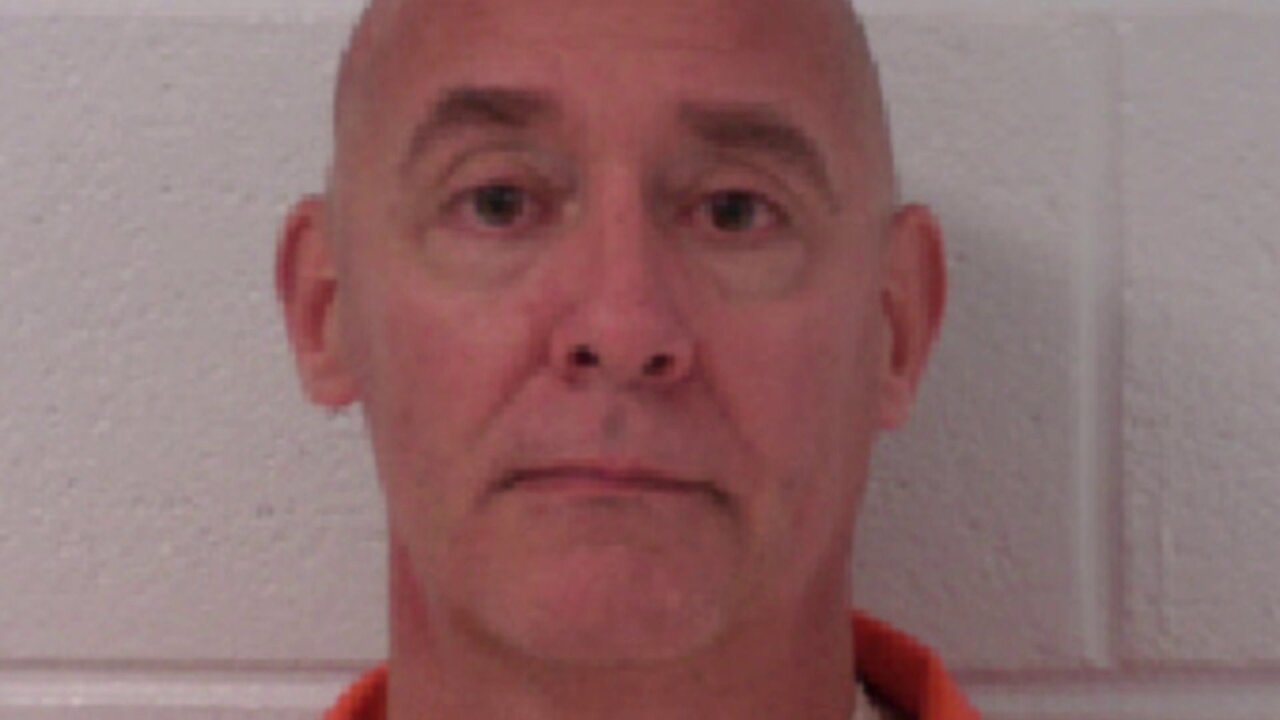 CHESTERFIELD COUNTY, Va. -- A Chesterfield County elementary school teacher charged with sex crimes against a minor has been released from jail on bond.

Richard O’Brien, a fifth grade teacher at Reams Elementary School, is accused of proposing a sex act by a communication device to a child under the age of 15 in King and Queen County.

Crime Insider sources told reporter Jon Burkett that O'Brien was released on a $5,000 bond, has to have pre-trial supervision and cannot use the internet.

A Chesterfield County Public Schools spokesman said O'Brien will not return to school until the charge is resolved.