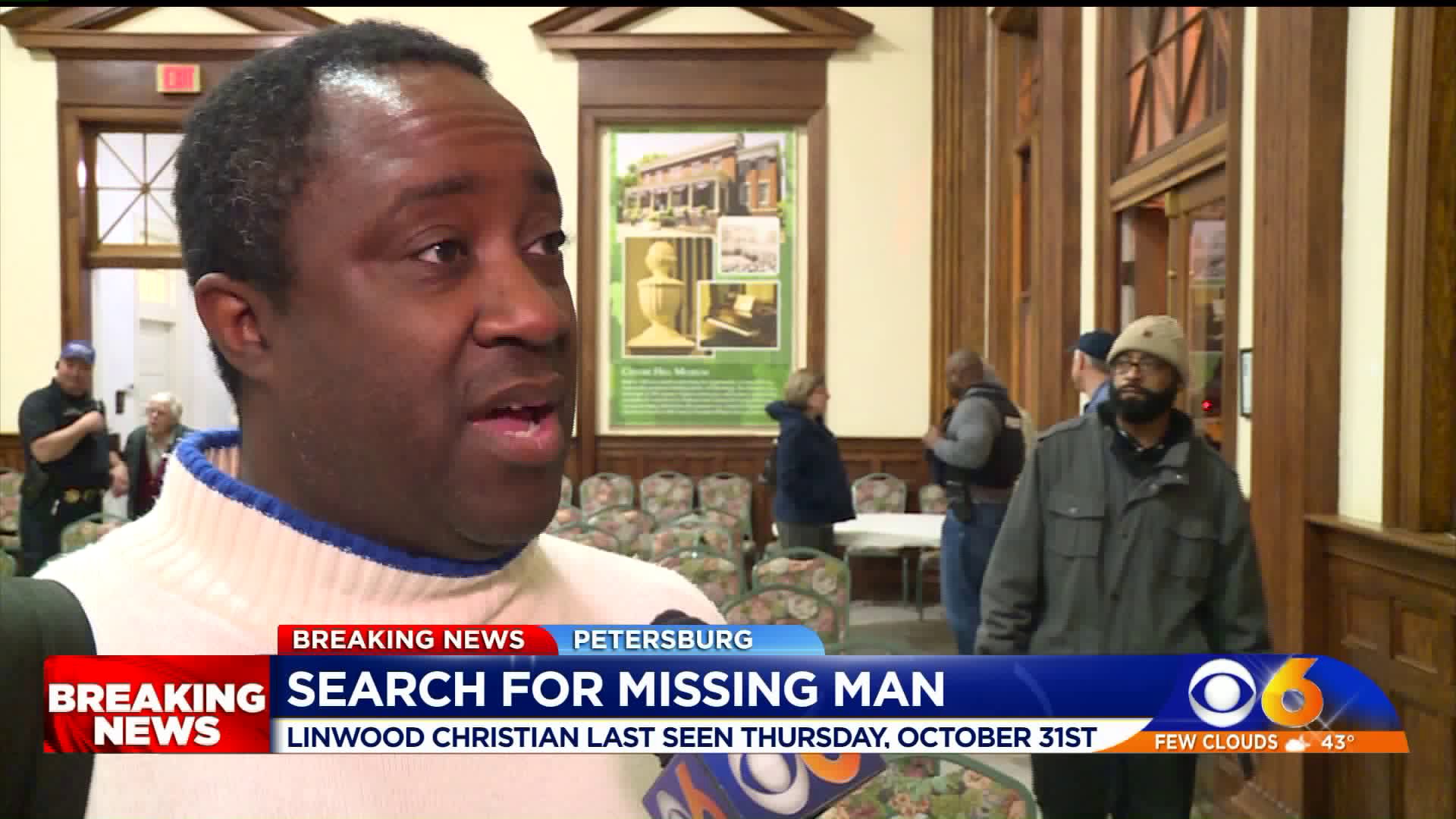 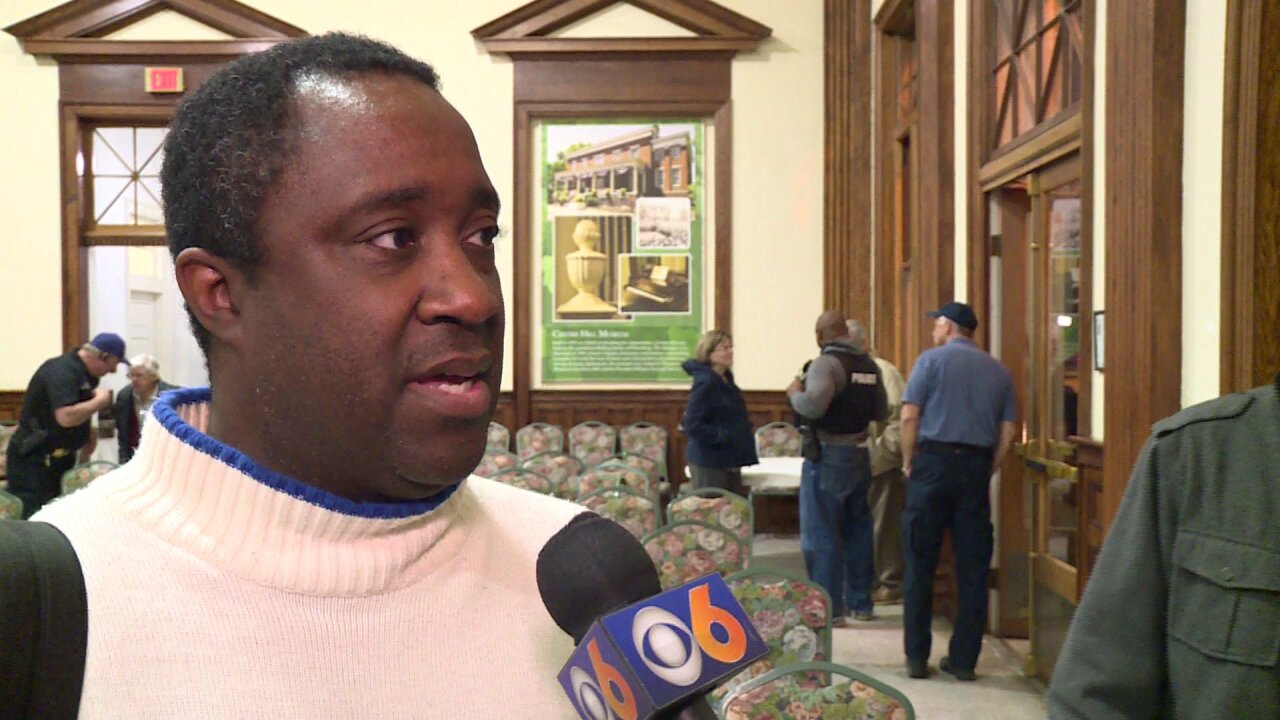 PETERSBURG, Va. -- Authorities said a missing Petersburg man who was last seen on Halloween has been found safe.

"Linwood Christian has been located and has been in contact with family," Petersburg Police officials said. "Thank you to all that contacted us and letting us know the locations and times that you last saw him."

Christian was reported missing Saturday after he was last seen by family members on Thursday, Oct. 31.

"Gun violence was rare around here, but not anymore,” Christian said. "Now you hear the gunshots."

Christian was relieved the city was holding a summit on crime in late September after “lots of shootings.”

"I'm glad to see it happening," he said. "People definitely need to step up."

Thanks to all who SHARED to SPREAD THE WORD!