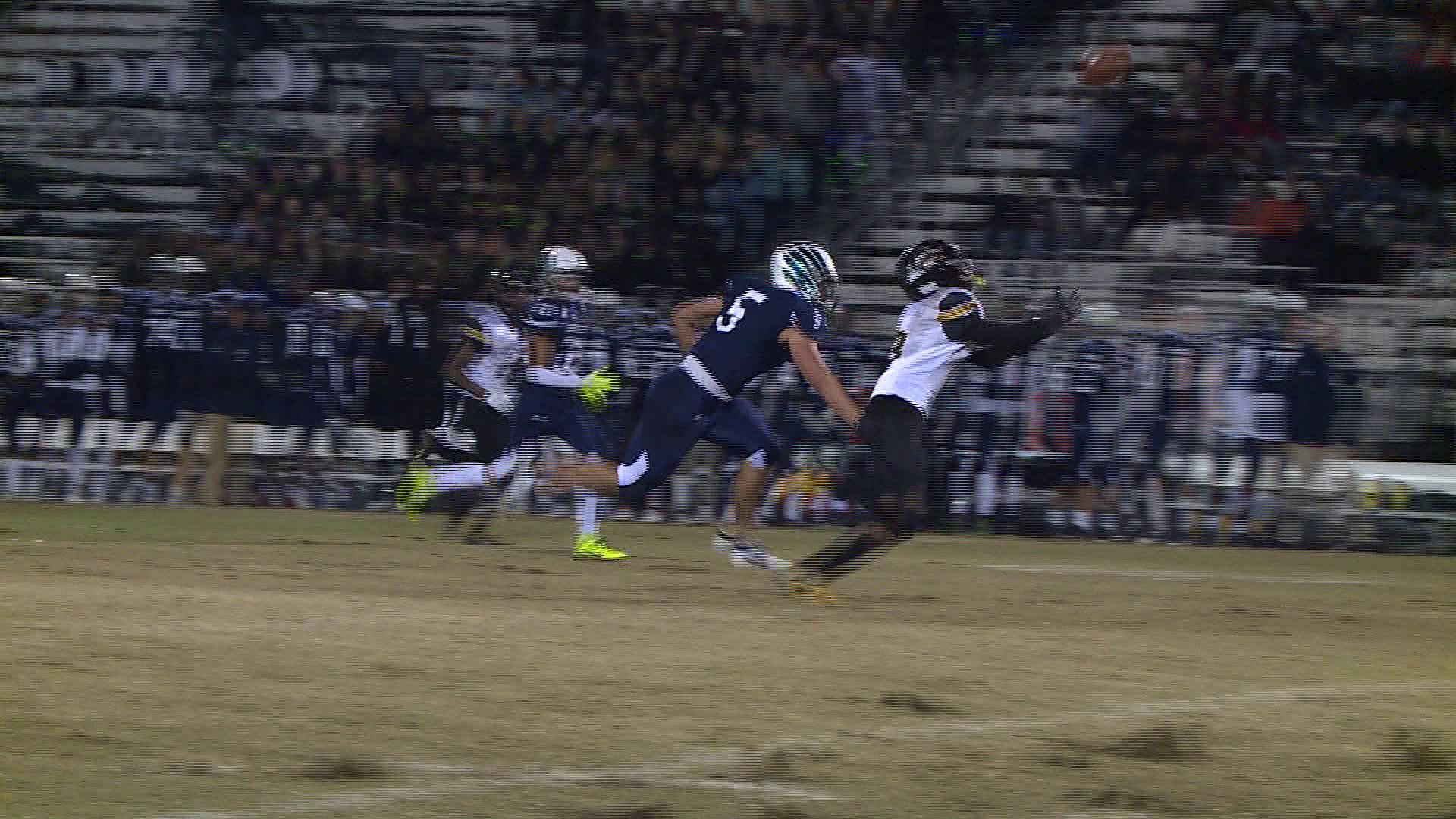 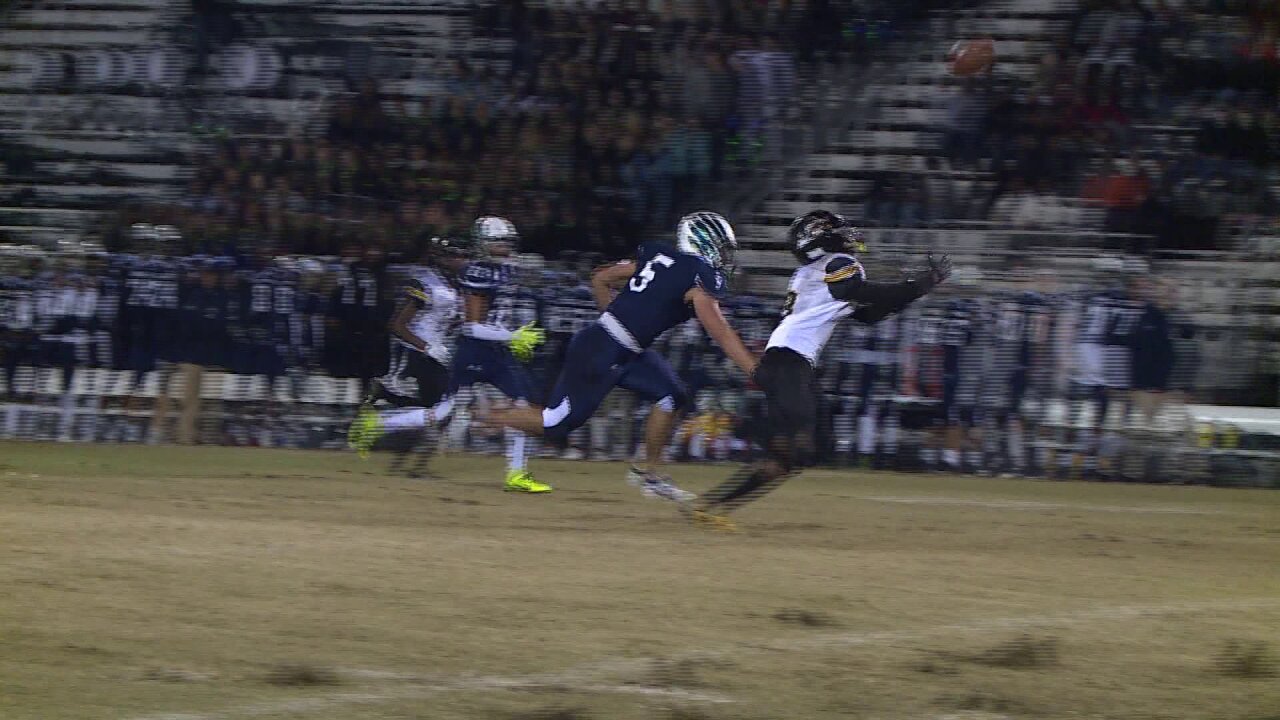 STAFFORD, Va. - Over the course of the last 37 games, Loren Johnson's Highland Springs Springers have had to find almost that many ways to win. Against Colonial Forge, they had to overcome 6 turnovers against one of the region's best Class 6 teams to hang on for a 27-20 win.

Jamareeh Jones threw for 128 yards and two touchdowns but was picked off twice. Kalii Bradford ran for another 128 yards and a score as the Springers (9-0) built a 27-7 second half lead only to see the Eagles (7-2) make it close with two fourth quarter touchdowns.

The win is the 38th straight for the Springers who will again take an undefeated record into their traditional season finale against Varina next Saturday.