Convicted killer among escapees on the loose in Virginia
Sports 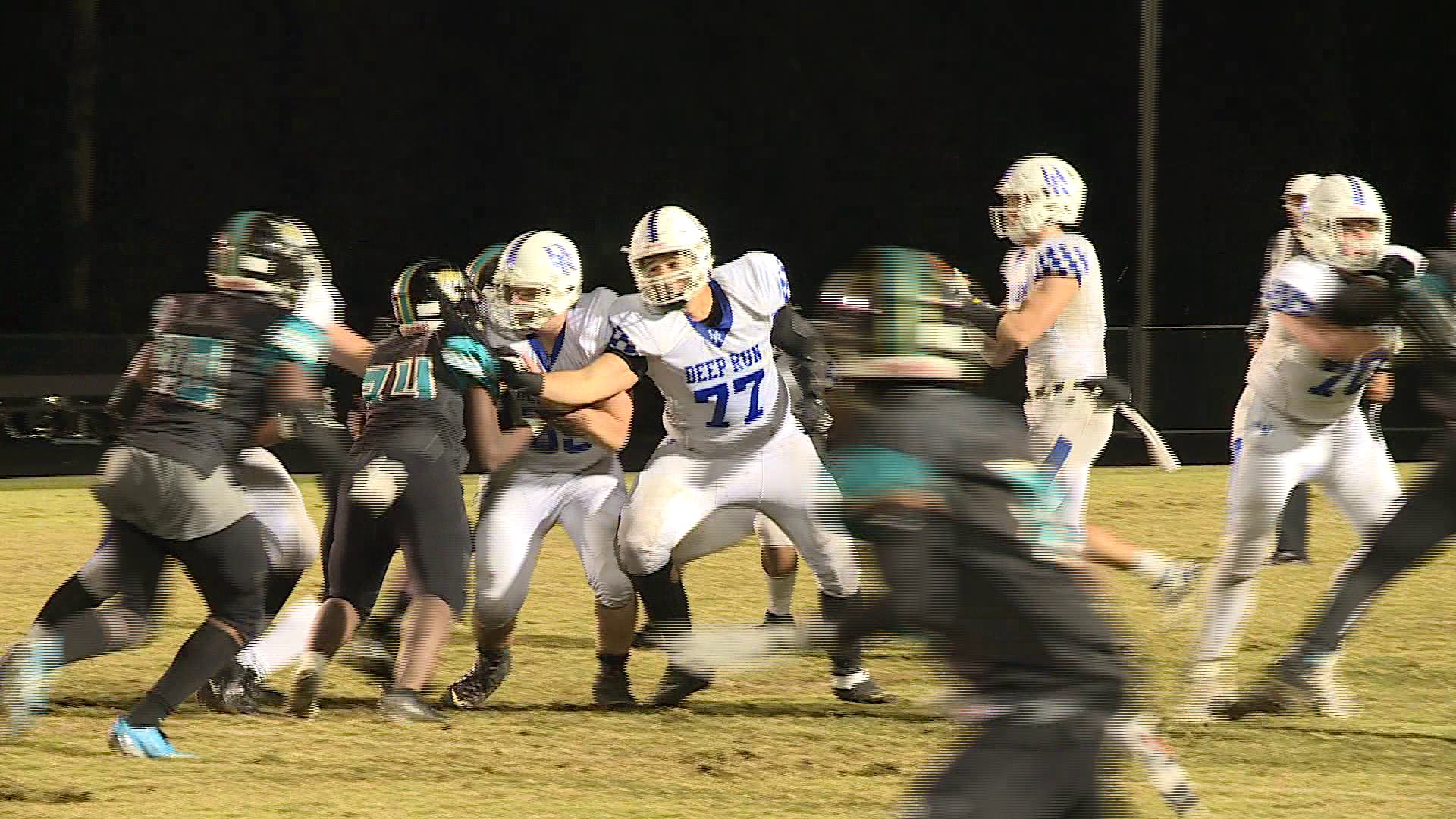 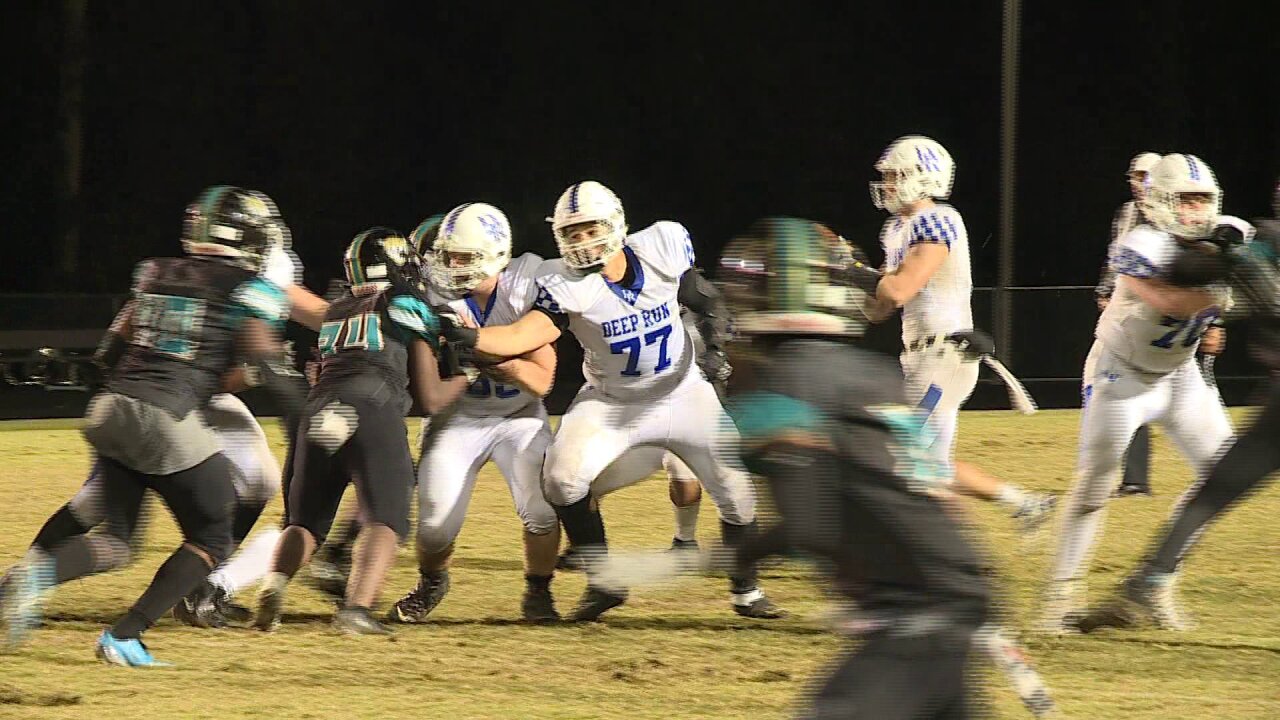 GLEN ALLEN, Va. -- Much of Deep Run's success this year has been on the ground. The Wildcats have averaged over 325 rushing yards in each of their first 8 wins this year.

But against Glen Allen, they quadrupled their average passing yardage in a 47-7 rout of Glen Allen that keeps them undefeated. Quarterback Bo Kite threw for 238 yards and 3 touchdowns and added two more on the ground in the win. Alva Rose also had two rushing touchdowns.

The win keeps Deep Run's (9-0) hopes alive for their first undefeated regular season since 2006 and just the second in school history.

Glen Allen (4-5) was led by Devin Flowers who had 63 yards rushing.