⏰Clocks ‘fall back’ this weekend when Daylight Saving Time ends 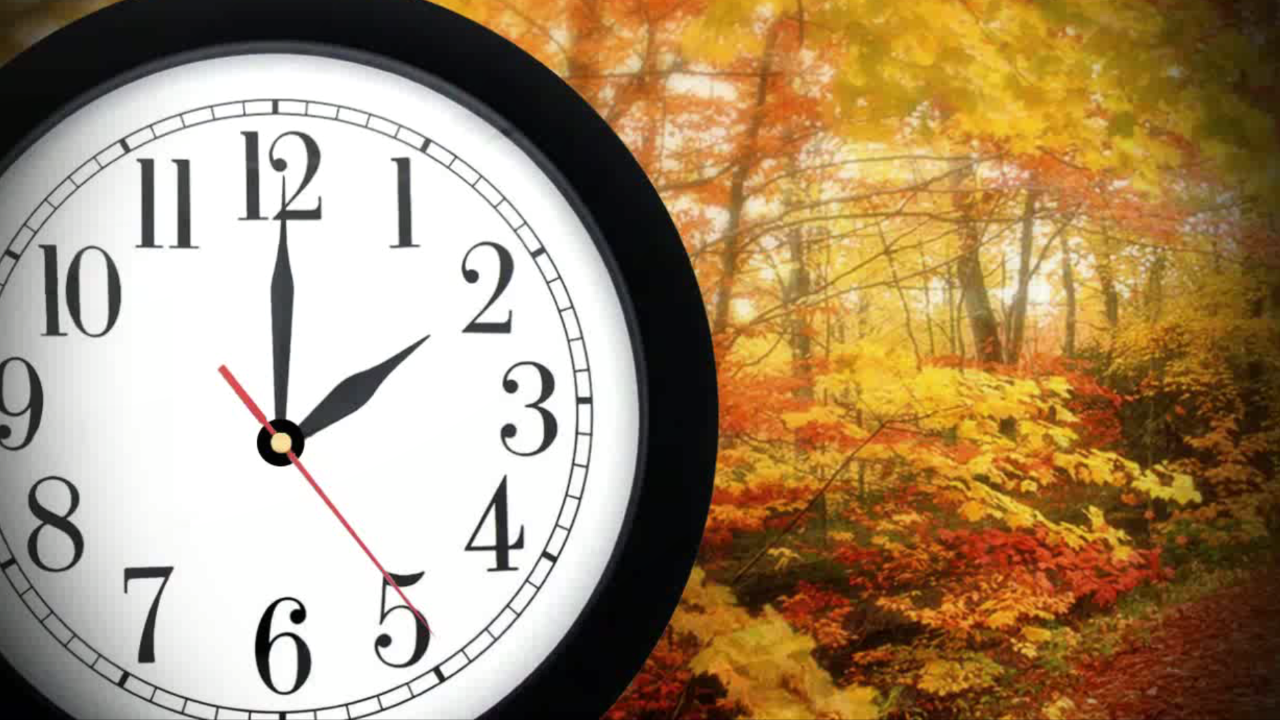 It is also a good time to change the batteries in your smoke and carbon monoxide detectors.  We will stay on Eastern Standard Time until March 8, 2020, when Daylight Saving Time begins again.

Here is how it will affect the sunrise and sunset times.  There will be more daylight for the morning bus stop times, but it will be dark by around 5:30 p.m.