‘Defecating’ vandal leaves behind ‘huge mess’ at Willow Lawn businesses: ‘Why is he doing this?’ 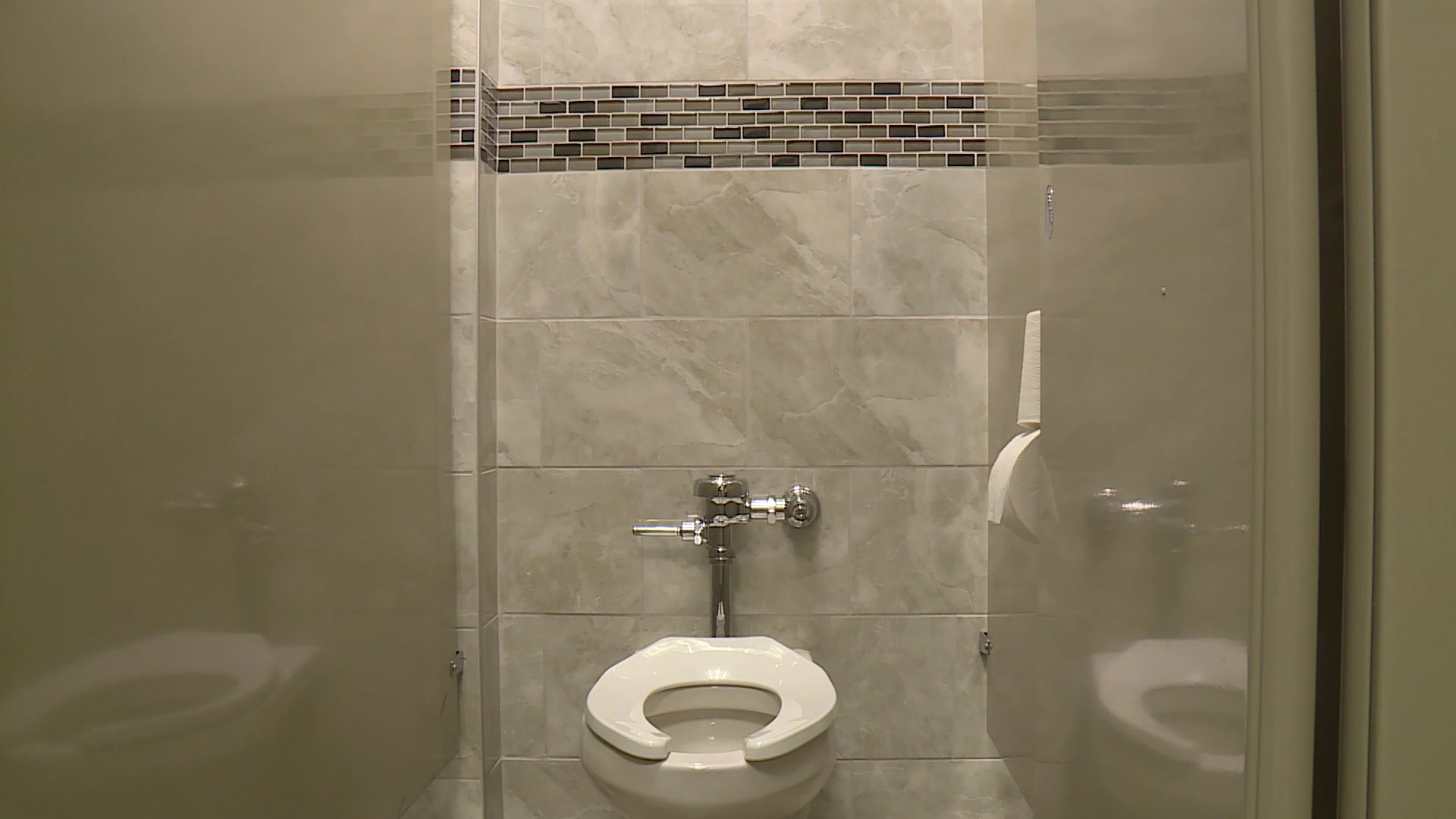 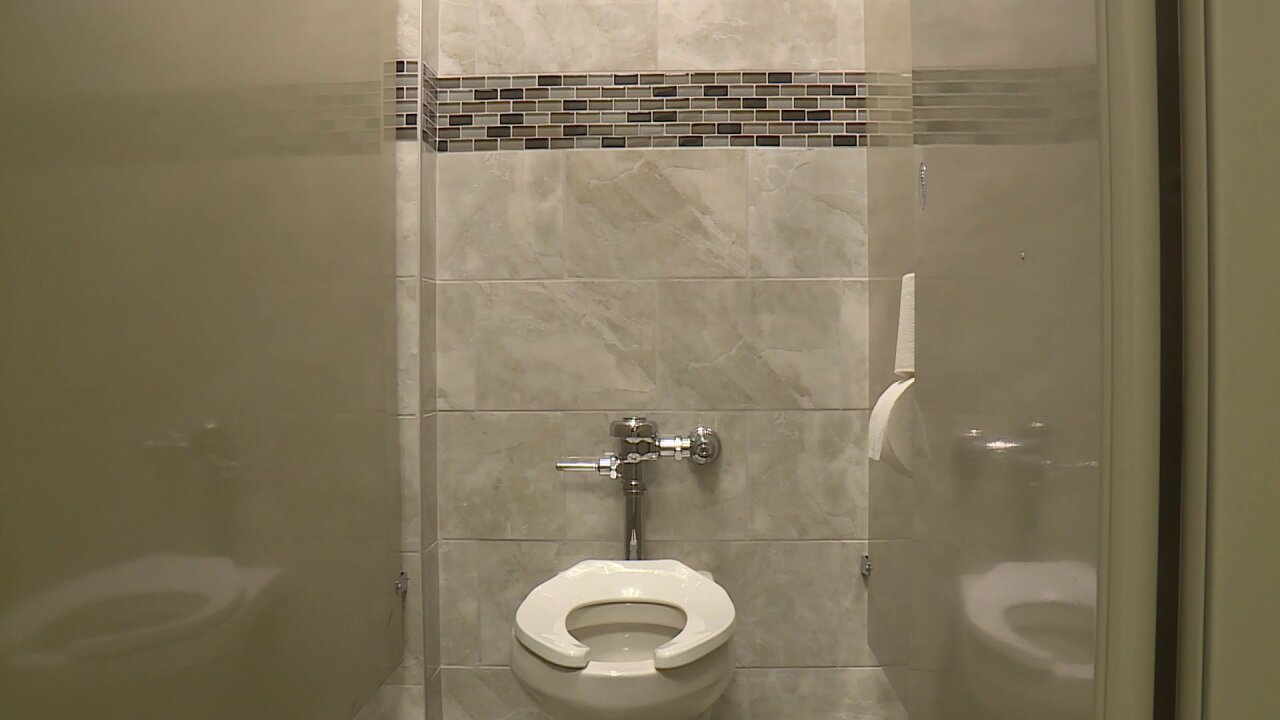 HENRICO COUNTY, Va. -- Police are working a bizarre bathroom vandalism case in the Near West End, one that could be considered a big threat to the public's health in Henrico County.

"He was defecating everywhere, clogging up all of the toilets and leaving a huge mess behind,” said Mary Margaret Harrill, who works in one of the buildings targeted.

Several businesses along Willow Lawn Drive have been targeted in recent week. Police said the vandalism started with an out-of-order note, but has since escalated.

The vandalism involves a lot of toilet paper, which has so far cost businesses thousands of dollars to clean up.

"You would think it's like a Halloween prankster but he's been doing it a long time and we are asking why?" Harrill said. “I mean, what's the payout? It seems like a lot of work on his part. That's the craziest part to us. I mean why is he doing this?"

Crime Insider sources tell me the man's criminal activity is also spreading east into the city. They have warrants out for his arrest on trespassing charges so far, that is, unless they can catch him in the act.

"Every single morning for a week, things were so messed up that our customers couldn't use the restroom,” said Harrill. “And I know it seems like nothing but it's frustrating and I’m sure it is for our building managers, too.”

Jon Burkett is the Crime Insider. Watch for his reports Monday on CBS 6 News at 11 p.m.