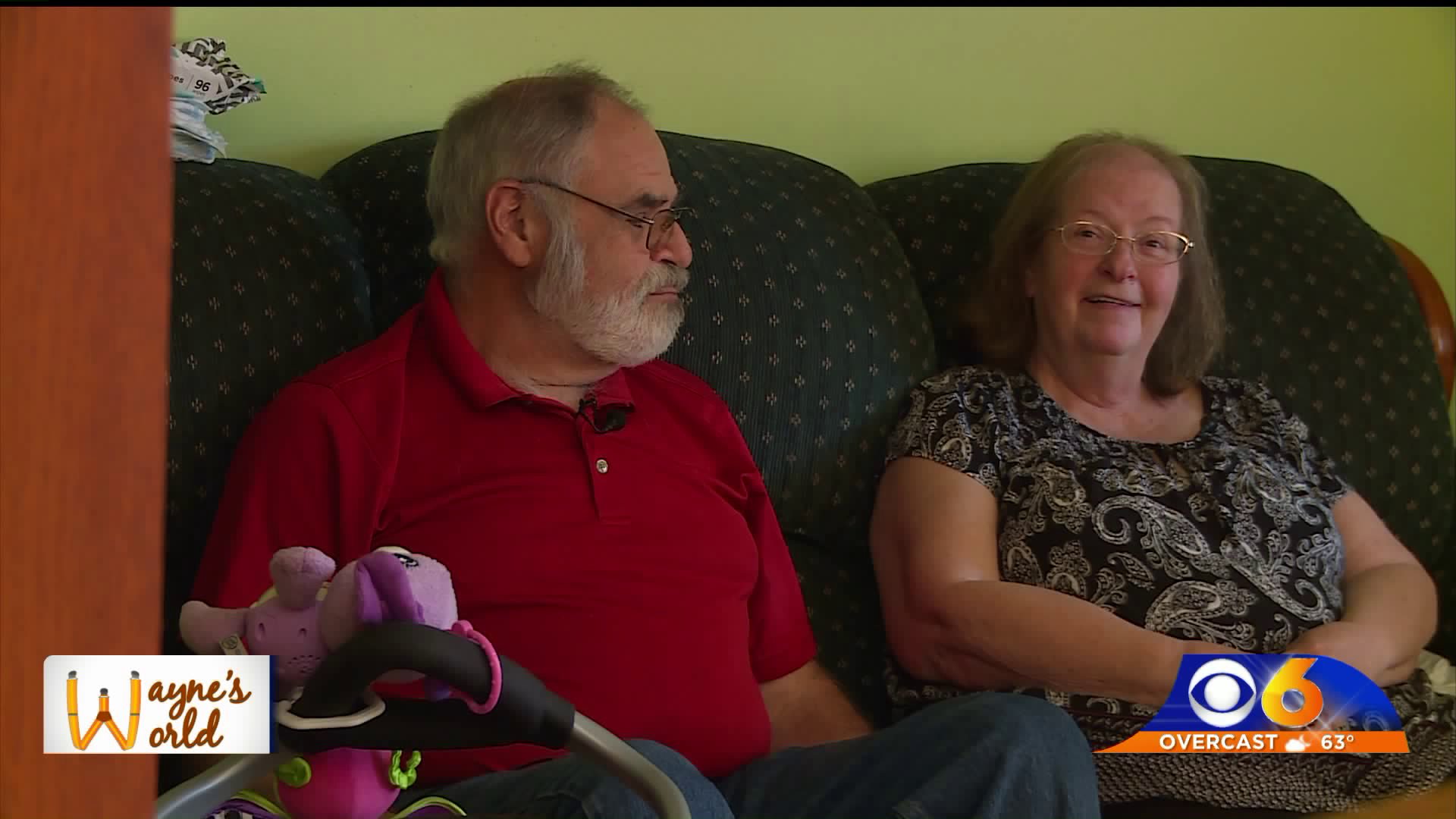 While they have one son and a daughter, if you ask the Posts, they’ll tell you they actually have dozens of children. That’s because over the course of three decades, the couple has opened their house and their lives to nearly 50 foster kids. 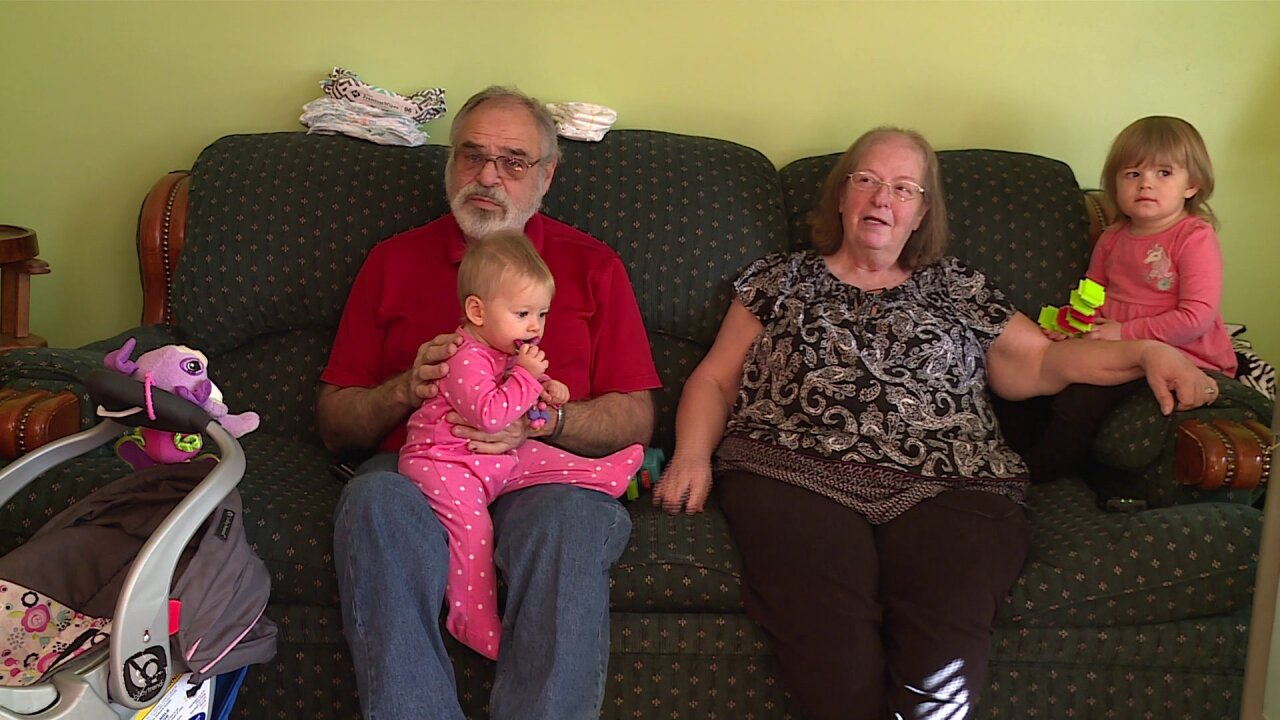 While they have one son and a daughter, if you ask the Posts, they’ll tell you they actually have dozens of children. That’s because over the course of three decades, the couple has opened their house and their lives to nearly 50 foster kids.

"We started with one and it ballooned,” said Donna Post. “There's so many of them out there that have nowhere to go."

It was a journey they decided to embark upon in the early 1990s. Lloyd says it was Donna’s idea, but he supported her 100%, having been a foster child himself.

They also had the support of their biological children.

“We've always been raised that you open your house, you share what you have, and you're supposed to be good to everyone,” said their daughter Kathleen Post McCay. “Even if it wasn't foster kids at the time, my parents allowed multiple of our friends who came from less desirable conditions to live with us.”

The Posts say their open-door policy extended to everyone, from infants, to teenagers about to age out of the system.

“It was extremely important to me and my brother,” said Leah, a woman who moved into the Post home in her late teens. "It was really important for us to, you know, feel like we had a safe place basically."

The Posts say the keys to being successful as a foster parent is patience and understanding. It also helps to have an idea what the children are going through.

“It was an advantage to me,” said Lloyd. “A lot of the children, when they come in, the first thing they say is, ‘Boo hoo, I’m in foster care.’ I say, ‘Hold up, you know I was raised in foster care.’ It is what you want it to be.”

The family says they have fond memories of each of their foster children, but there’s one group they’ll never forget.

A few years ago, a social worker showed up on the Posts’ doorstep with three sisters, ages 2, 7, and 8. They had been rescued from a dangerous situation and needed emergency foster care.

The Posts welcomed them in, like they had done so many other times, and gave the girls a good home.

But eventually, it came to the point where the sisters were going to be put up for adoption. That meant there was a chance they’d be split up.

Lloyd and Donna say that made the decision to adopt all three of them an easy one.

"If we keep them here, they'll be able to stay together as sisters, and not lose each other,” said Donna.

Family members say that kind of generosity and concern for the welfare of others isn’t just inspiring, it’s infectious.

“You’ve actually seen a child on Christmas morning whose never actually received a Christmas present, or Santa has never ever visited or they get a birthday cake for the first time, and the whole family’s there to sing them happy birthday and you get to witness that first hand… it puts life in a different perspective for you as well,” said McCay.

The Posts are no longer actively fostering, but their house is still full. The day CBS 6 visited, the couple was babysitting a granddaughter and a neighbor’s child.

But should that phone or doorbell ring in the middle of the night, Donna says they’ll go right back to doing what they’ve always done.

"We wouldn't turn them away."