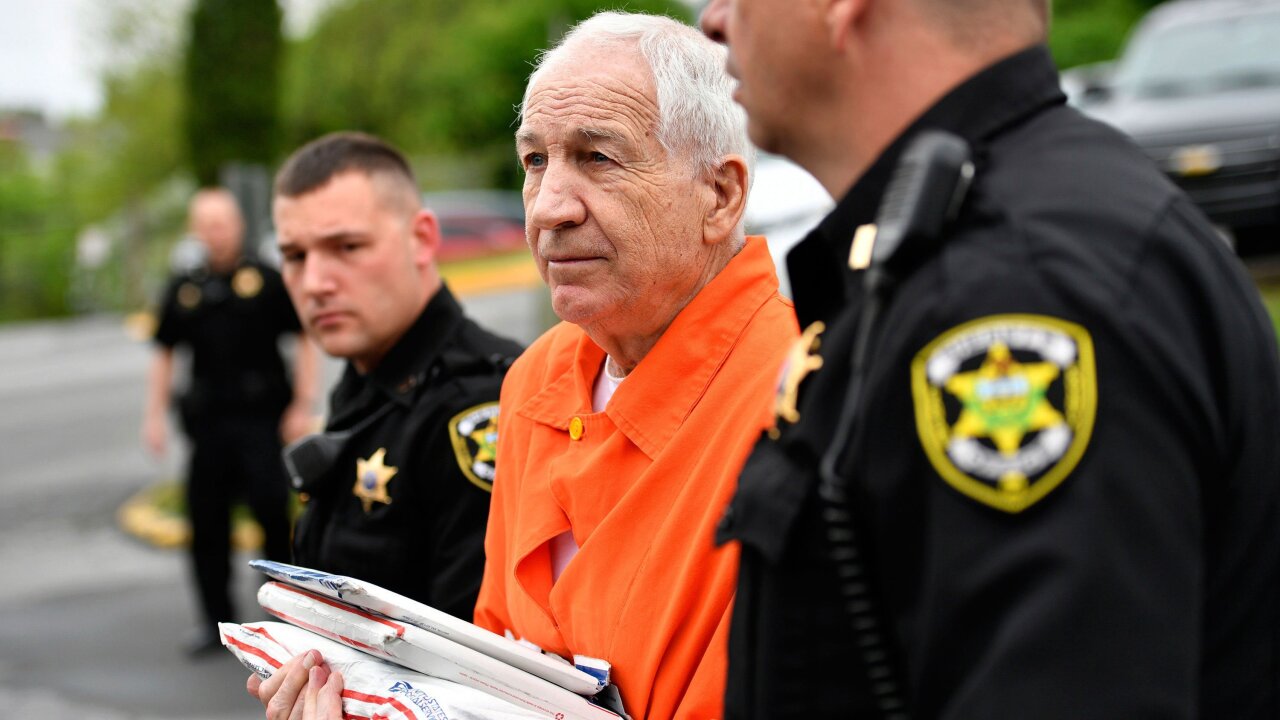 Wyatt DuBois said an incident report was filed on Tuesday with the University Police describing a visitor being “sexually assaulted by a known person at a University building” between June 2000 and September 2010.

The report lists two counts of rape and two other counts of “sex offenses.” The location was listed as the Lasch Football Building. No other details were provided.

“This incident report is the result of the University’s internal and external reporting procedures upon receipt of a new allegation of abuse by Jerry Sandusky,” DuBois said in a statement. “An investigation is ongoing and we have no further comment.”

The Office of the Attorney General of Pennsylvania said it “can’t confirm or deny the existence of an investigation” into Sandusky.

Sandusky’s attorney, Al Lindsay, said in a phone call with CNN that he and his client are “trying to find out what they’re investigating.”

When asked if Sandusky, now 75, knew what the allegations were about, Lindsay said, “Absolutely not. I had an opportunity to speak with Mr. Sandusky earlier and he denies that anything happened.”

In 2012, Sandusky was convicted of sexually abusing 10 boys over a period of at least 15 years, and was sentenced to at least 30 years in prison.

The Pennsylvania Superior Court denied his request for a new trial in February and ordered Sandusky be resentenced. The resentencing is scheduled for November 8 at the Centre County Courthouse.

Lindsay said “the sentence he received was too significant, and the circumstances have changed.” Lindsay said he doesn’t see how the new allegations could impact the resentencing since, he said, “there’s not much substance to it.”

Lindsay says neither he nor his client have been contacted by officials.