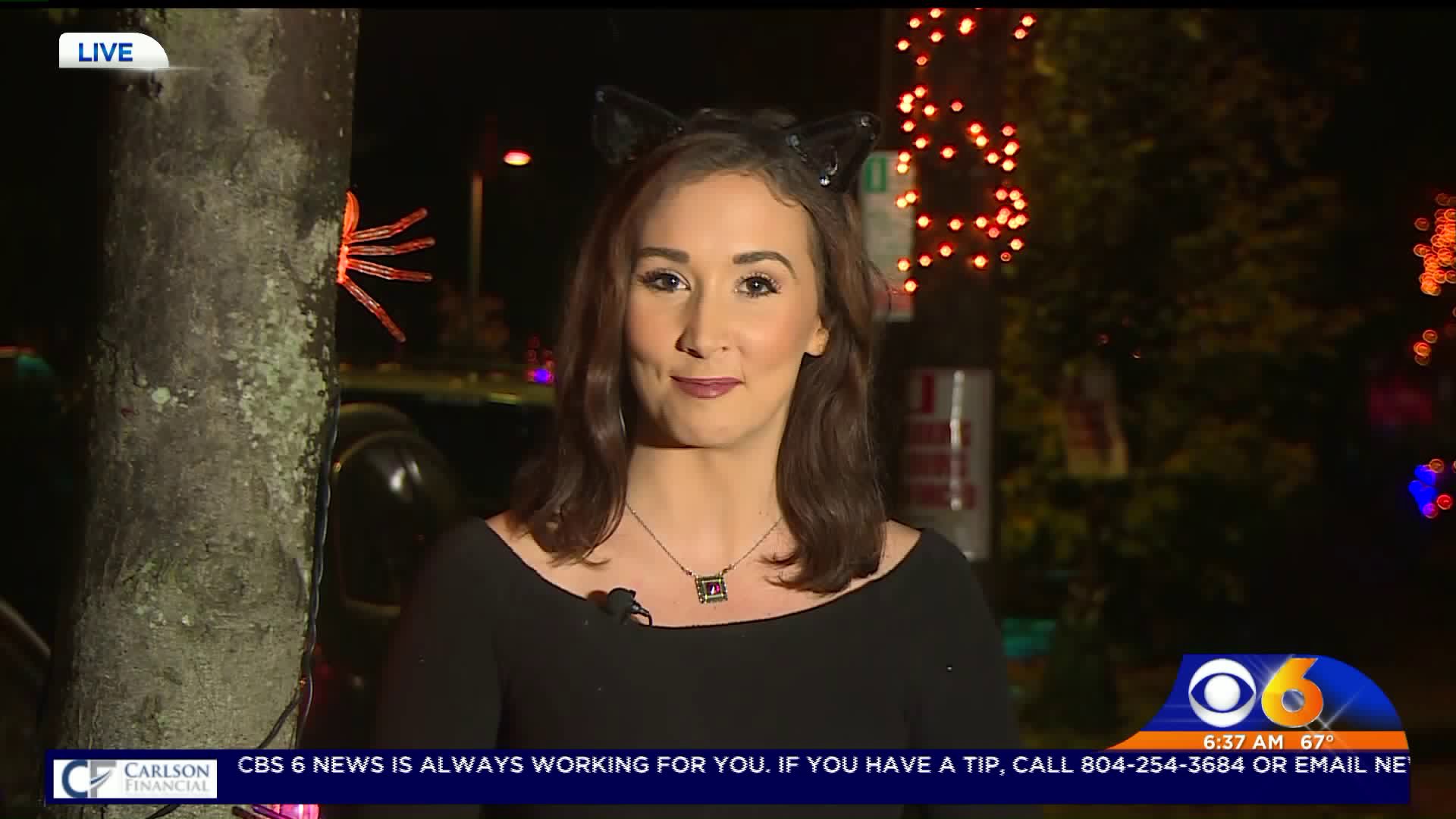 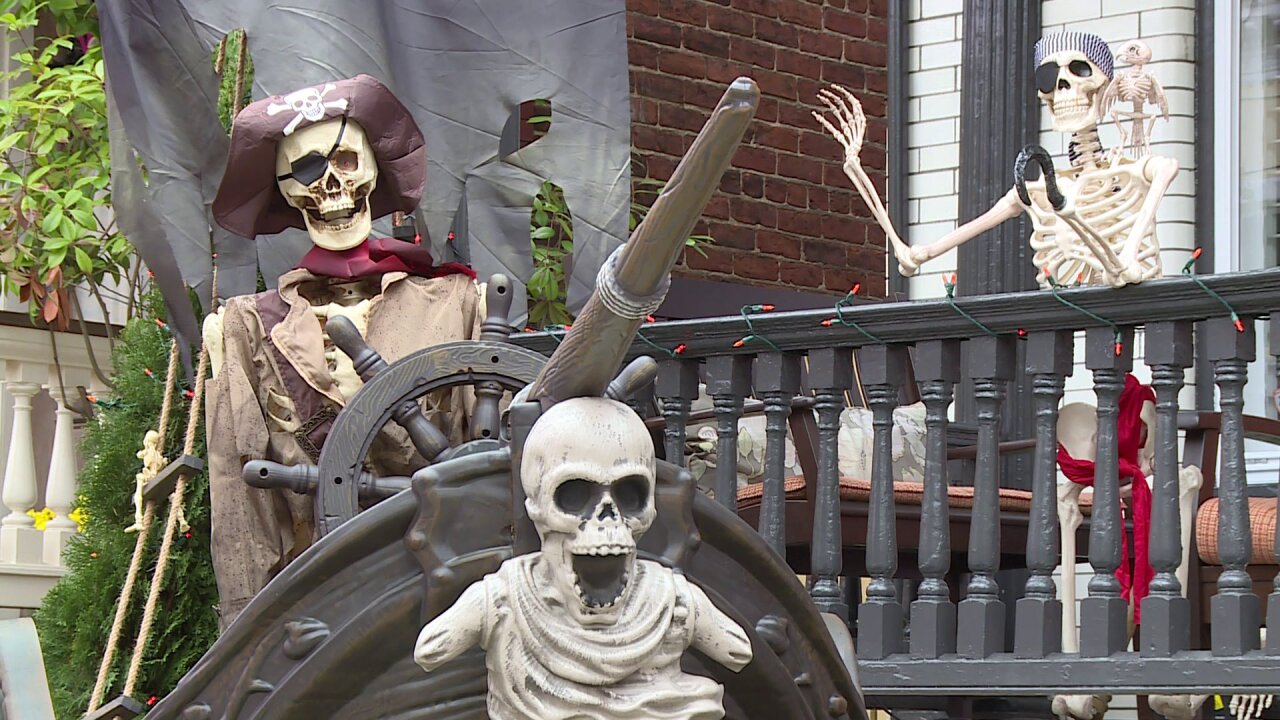 RICHMOND, Va. -- With thousands of people expected in the Fan District for "Halloween on Hanover Avenue," Richmond Police reminded trick -or-treaters to keep safety in mind.

Richmond Police Lieutenant Bill Woo said there would be a lot of traffic, so party-goers should remember to stay on sidewalks, look before crossing, and wear bright clothing.

"Make sure you are walking on the main roads and not the alleyways and stuff like that where other issues may happen," Woo said.

"Lot of the criminal element comes out -- it's easy for people when they park their cars, they don't lock them," said Woo. "Cars get broken into. They leave things like purses in plain view so windows get smashed out sometimes."

Police have asked Hanover Avenue homeowners to leave lights on throughout the evening -- even if they run out of candy. Woo said homeowners can put up a sign to alert trick-or-treaters they are out of candy instead. He said police are also asking homeowners to stop giving out candy at 10 p.m.