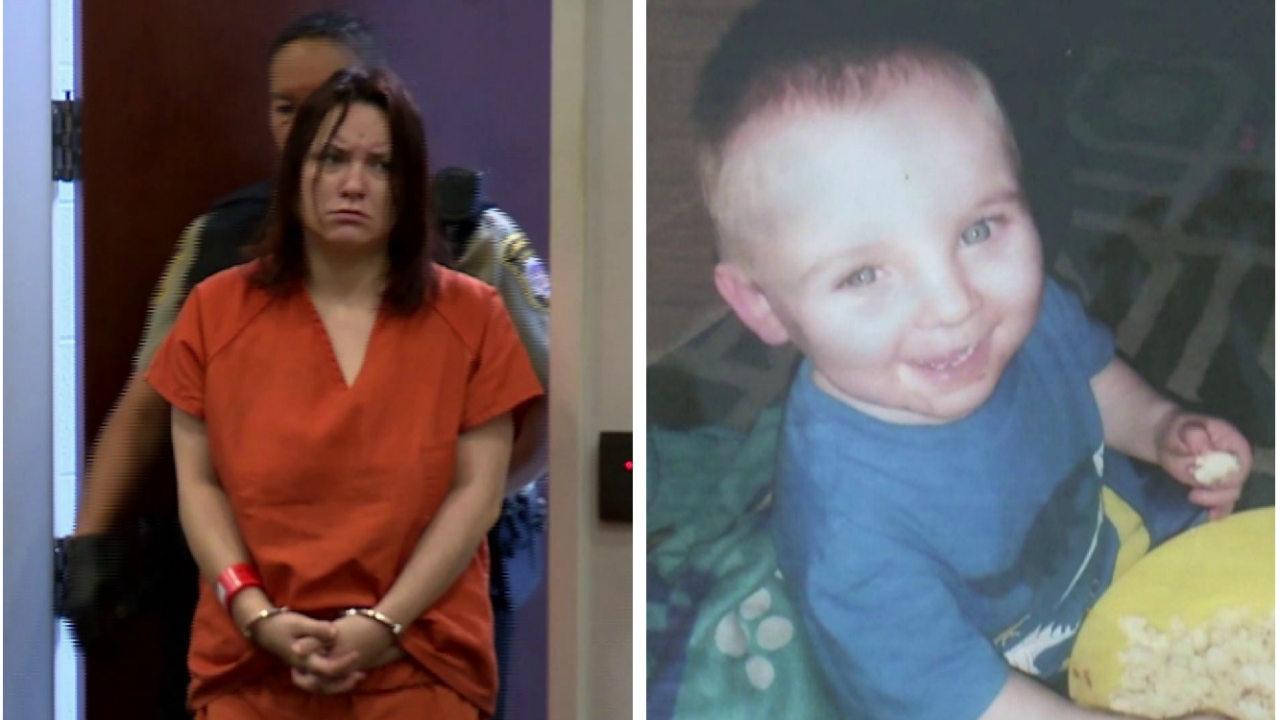 Bell announced that according to an autopsy report, Noah died from blunt force trauma and battered child syndrome.

“This injury was not only severe but just horrific to say the very least.”

The signs of abuse included “the types of injuries that you would find that would literally stop the growth of bones…due to either some severe disease, such as cancer, or some type of abuse – or even malnutrition.”

Bell says based on the autopsy report there is “no question” in his mind that Noah was tortured.

“There were injuries that were healing and so we know some of those injuries could be from days to actual weeks, but there are indications that they were not necessarily fresh,” said Bell. “The injuries that caused the death were two fractures to the skull. Those injuries had not healed at all. As a result, we know they were absolutely the cause of death.”

He went on to say Noah’s injuries were consistent will someone who had fallen several stories from a building.

“It was extreme in the nature of the injuries,” he added.

“I have been prosecuting for more than 20 plus years and I’ve seen some very graphic things. I’ve seen some very horrific crime scenes, and have actually gone to an autopsy. And nothing really kind of grabs you like seeing a child, or a toddler, being the victim of a crime,” said Bell when asked how this compared to other cases he has worked.

The charges against Julia Tomlin comes four months after Noah was first reported missing from his Buckroe Beach home. His body was found in the Hampton Steam Plant more than a week after he disappeared.

Noah’s mother, Julia Tomlin was arrested a few days after Noah was reported missing. She was originally charged with three counts of felony child neglect.

Tomlin is being held at the Hampton Roads Regional Jail.