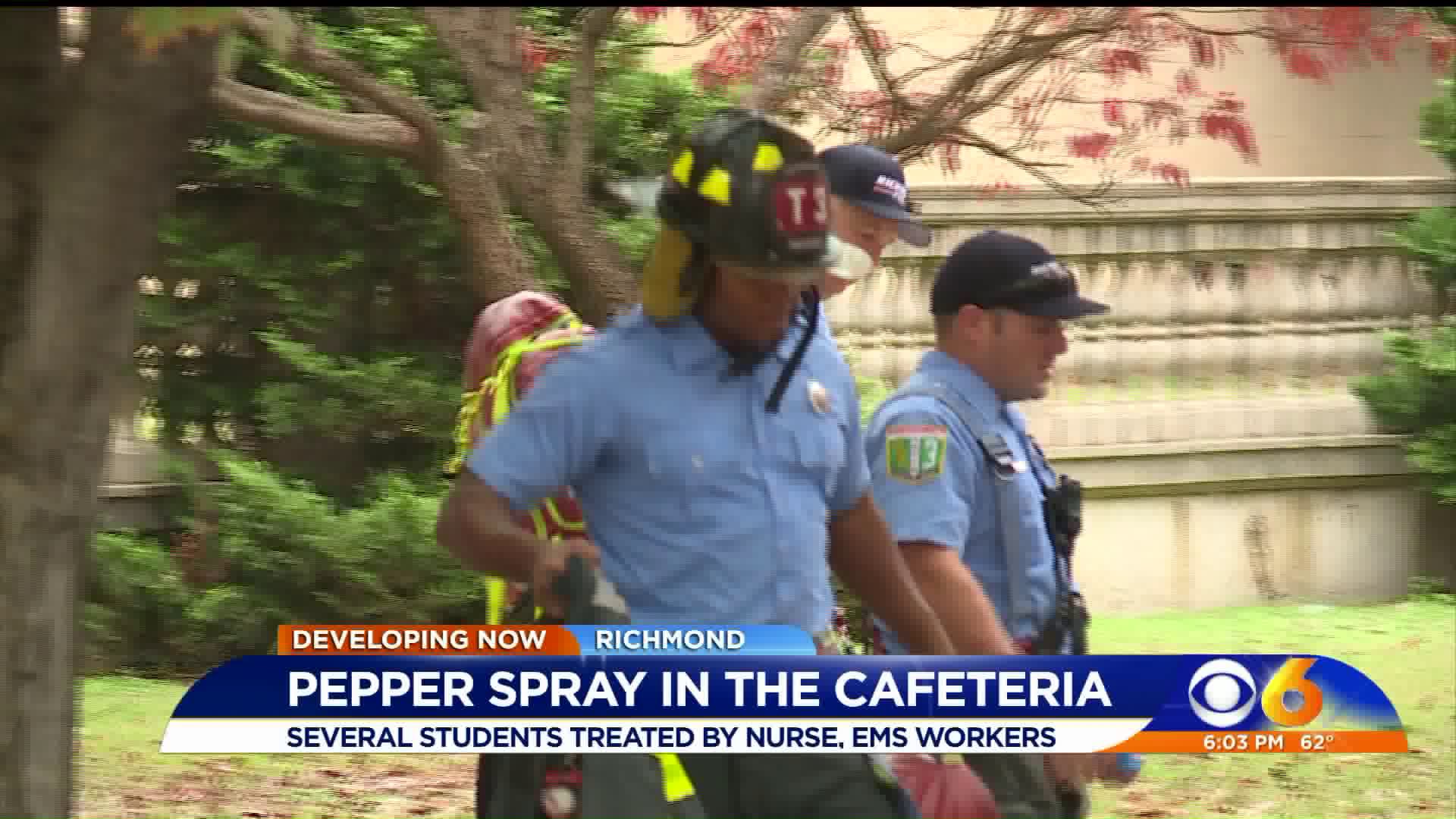 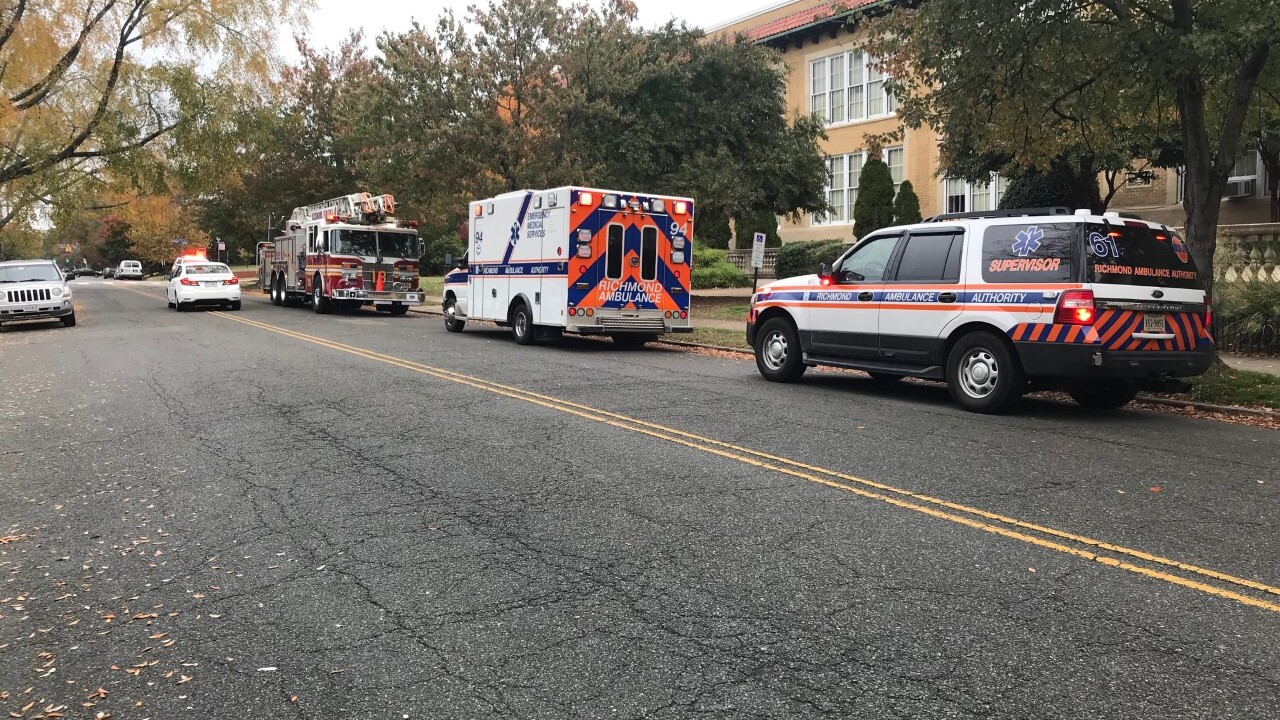 The incident happened during lunch in the school's cafeteria and involved several students being affected by discharged pepper spray.

"The majority of our students were not affected. However, there were several students affected by the discharged spray," said Danielle Pierce, Communications Specialist for Richmond Public Schools.

The students who were affected were seen by EMS and treated by the school’s nurse.