Fed cuts rates for the third time as US economy slows 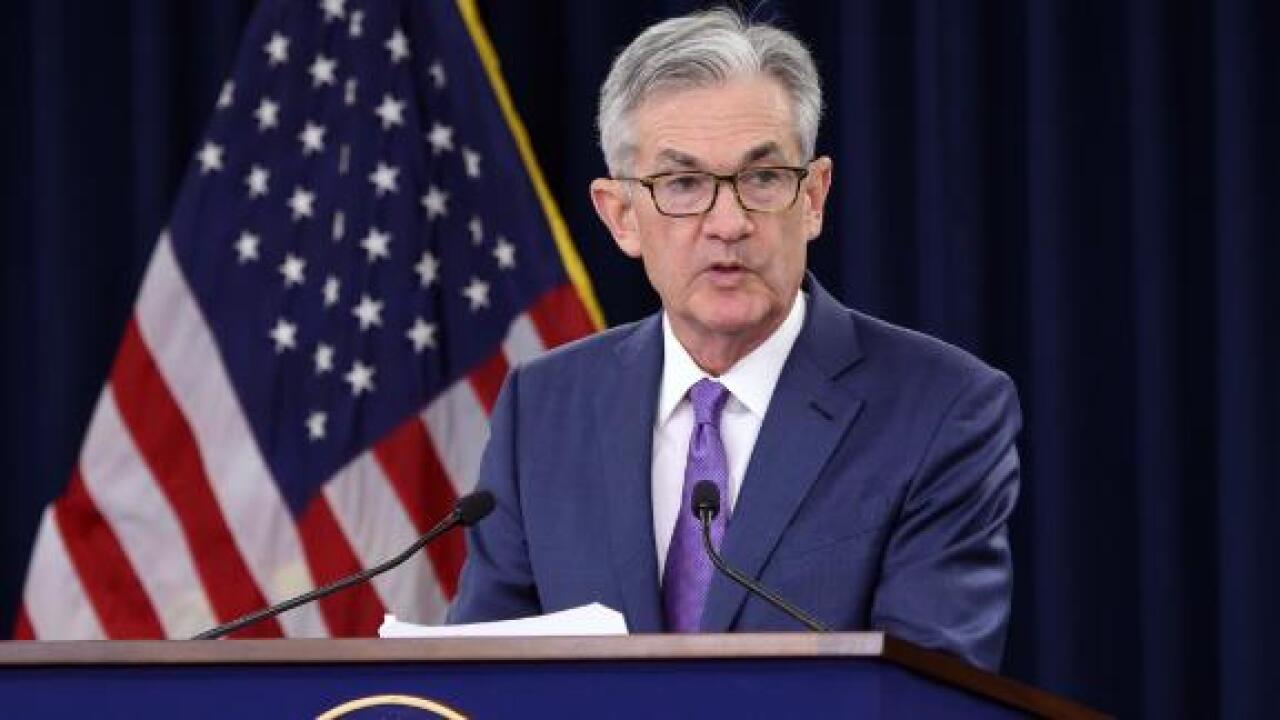 The Federal Reserve cut interest rates for the third time this year as the US economy continued slowing amid ongoing trade disputes and weak global growth.

The federal funds rate, which affects the cost of mortgages, credit cards and other borrowing, will now hover between 1.5% and 1.75%.

It isn’t clear whether the move will be enough to head off another rate cut in December, the final meeting of the year. Federal Reserve chairman Jerome Powell is set to speak at a press conference later Wednesday afternoon.

Policymakers painted a mostly rosy picture of the US economy in their statement, pointing to “solid” job gains and household spending rising at a”strong pace,” but also noted that business investment and exports continued to “remain weak.”

Fed officials sent a soft signal they may be willing to pause taking further action at their next meeting in six weeks by omitting certain language in their statement, but left some room for deviation by pointing to remaining “uncertainties” to the country’s economic outlook.

“The committee will continue to monitor the implications of incoming information for the economic outlook as it assesses the appropriate path of the target range for the federal funds rate,” the statement read.

The Fed chairman has been under pressure all year by President Donald Trump to continue juicing the economy by sharply cutting interest rates, which are already at historically low levels, as he seeks to bolster his chances of winning next year’s election in 2020.

Data released earlier on Wednesday, however, showed the economy may be slowing, making Powell’s job even more difficult as he seeks to keep the country’s longest running economic expansion running.

In the third quarter, the economy grew 1.9% according to initial data released by the Commerce Department. That was better than what Wall Street had been predicting, but still fell short of the Trump administration’s forecast of hitting 3% economic growth annually. It was also the second back-to-back reading well below this year’s first quarter report of 3.1%.

While the fresh data shows the economy isn’t quite going off the road yet, consumers are now spending less than before just as manufacturing continues to contract and investment spending by businesses continues to decline.

“The Fed better put another log or two on the fire because the economy isn’t burning as bright as the Trump administration had hoped when they came into office and with an election just over a year away, the economy needs more stimulus if it is going to grow at a moderate pace,” wrote Chris Rupkey, chief financial economist at MUFG.