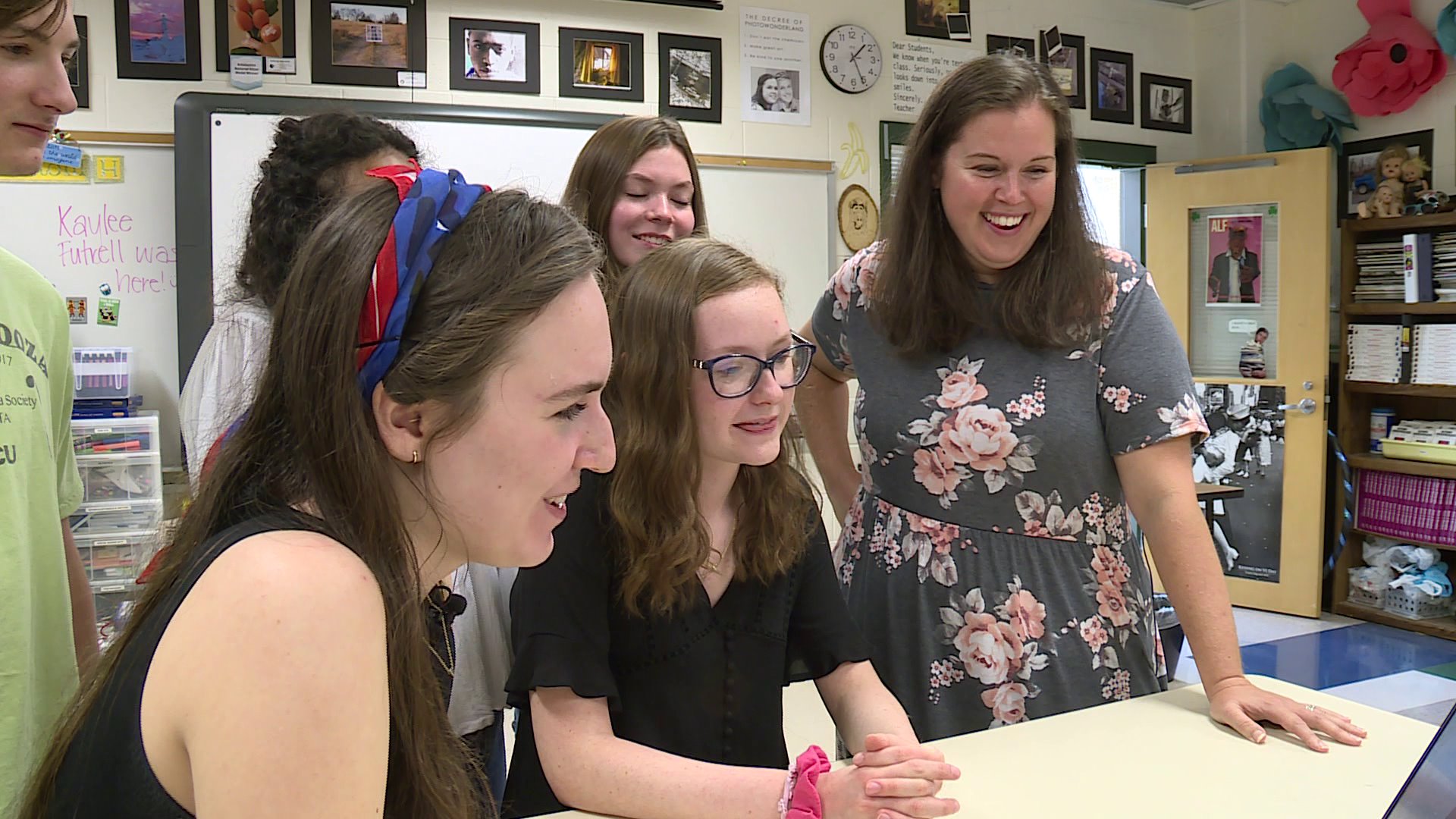 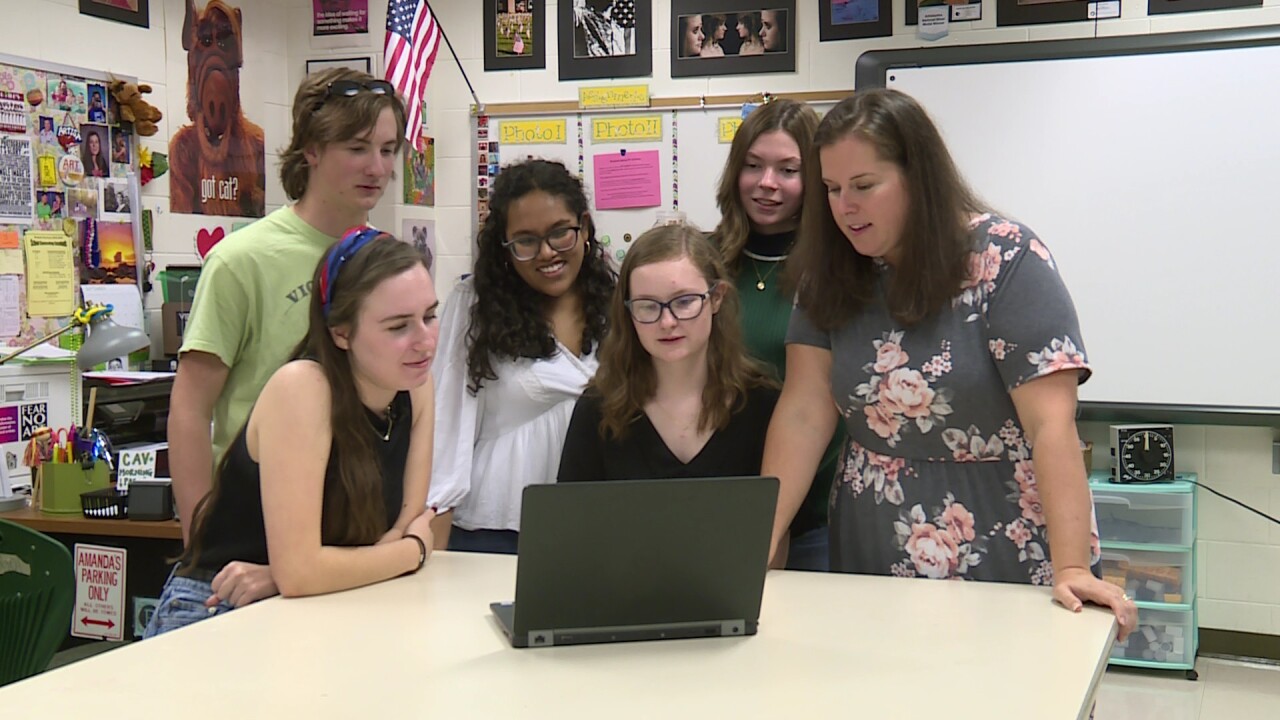 CHESTERFIELD COUNTY, Va. -- Film students at Clover Hill High School recently received good news. Their animated movie Mending made it into the National Film Festival for Talented Youth; one of the largest and most influential festivals for emerging filmmakers.

Film teacher Amanda Berneche said she thought it had a good chance at an award from the start.

"When they came up with the idea, I looked at it, and I said, 'This is brilliant,'" she recalled.

It's a beautiful movie about a difficult subject.

"The film is about female empowerment," senior Lilly Parker said. “We're talking about a narrative of women lifting each other up from a stressful situation from someplace she doesn't want to be."

The music was composed and performed by junior Kyle Valorose.

Over 10,000 images were artistically combined, and each individual frame was carefully examined to add an enhanced touch.

Awards are nice, but the students hoping viewers will be inspired by the film’s message.

"I hope people understand that it's okay to ask for help and that there's always a support system behind you whether or not you think there is," Lilly said. "Someone will always come out of the woodwork to lend a hand."

Not every one of these students will go on to be filmmakers, but Ms. Berneche knows they will all go on to make a difference.

"They care.  And they have a passion for what's going on," she said. "Current events, anything that pertains to them, whether it be climate change, school shootings, the reasoning of a relationship.  They just need to express it."