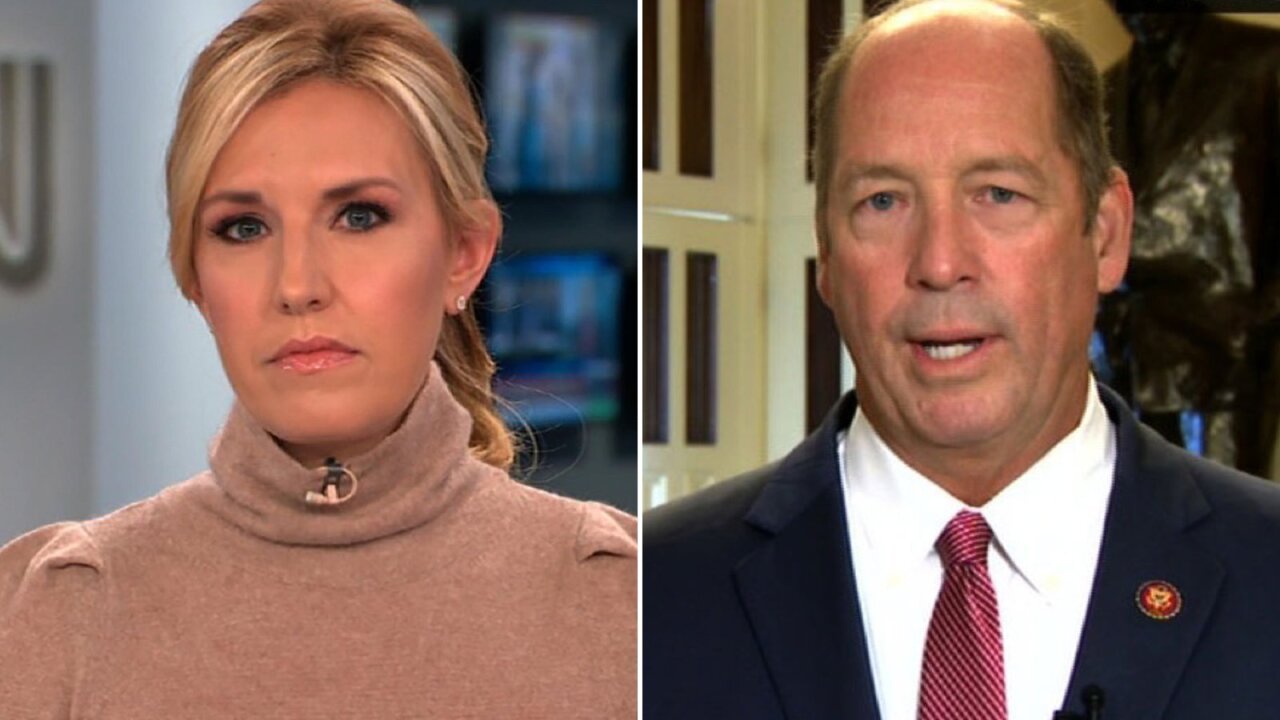 A Republican House member who sits on a committee that is participating in the impeachment inquiry into President Donald Trump said the Democratic-led proceedings are a “sideshow” — but he hasn’t attended any depositions of key witnesses because he has “other responsibilities” in Congress.

A Republican House member who sits on a committee that is participating in the impeachment inquiry into President Donald Trump said the Democratic-led proceedings are a “sideshow” — but he hasn’t attended any depositions of key witnesses because he has “other responsibilities” in Congress.

Rep. Ted Yoho of Florida is a member of the House Foreign Affairs Committee, one of three committees hearing testimony from key witnesses behind closed doors. Army Lt. Col. Alexander Vindman, a top expert on Ukraine for the National Security Council, is testifying before House impeachment investigators Tuesday morning and is the latest witness to be deposed since House Speaker Nancy Pelosi formally announced the impeachment inquiry in September. As a member of the committee, Yoho is allowed to the attend the hearings.

When pressed repeatedly by CNN’s Poppy Harlow on “Newsroom” about why he has not attended any of the depositions, including Vindman’s, Yoho argued it is not an “official inquiry.”

“I see these as kind of a sideshow. Because it’s not an official inquiry in impeachment,” he said. “It is something that Nancy Pelosi started without a vote. And I know it’s not constitutional that they have a vote. But it should follow the precedents that has been set in the last three impeachments.”

“I have other responsibilities in the House and I see this as a sideshow,” Yoho later added. “And I’m going to make a prediction that in three weeks from now, you’re going to look back at this smoking gun and the things that everybody is so worked up today and it’ll be as inconsequential as (House Intelligence Chairman) Adam Schiff saying, ‘I’ve got irrefutable information that there was collusion with Trump.’ And that’s gone and that was proved to be a fallacy. And I think this will be, too.'”

After a contentious exchange, Yoho said he would attend Vindman’s testimony once the CNN interview was over. He also told Harlow he has only read summaries of the transcripts of previous depositions, reiterating his reason for not attending them was because it was not “an official inquiry.”

“We’ve read the summary of (Former US Special Envoy for Ukraine Kurt) Volker’s and there was one other one we did,” Yoho said.

“The summary or you’ve gone actually to read the full transcript?” Harlow replied.

“Just a summary of them,” Yoho answered. “The summaries of them.”

“Why? You’re an important member of an important committee and this is an important inquiry and I’m just confused as to why — it seems like you don’t think it’s been worth the time until today to go or to read them,” Harlow said.

“Well, I said, because it’s not an official inquiry,” Yoho responded. “It is something they have moved with. I’ve had members of the Democratic Party tell me that after the whistleblower came out, they were moving ahead.”