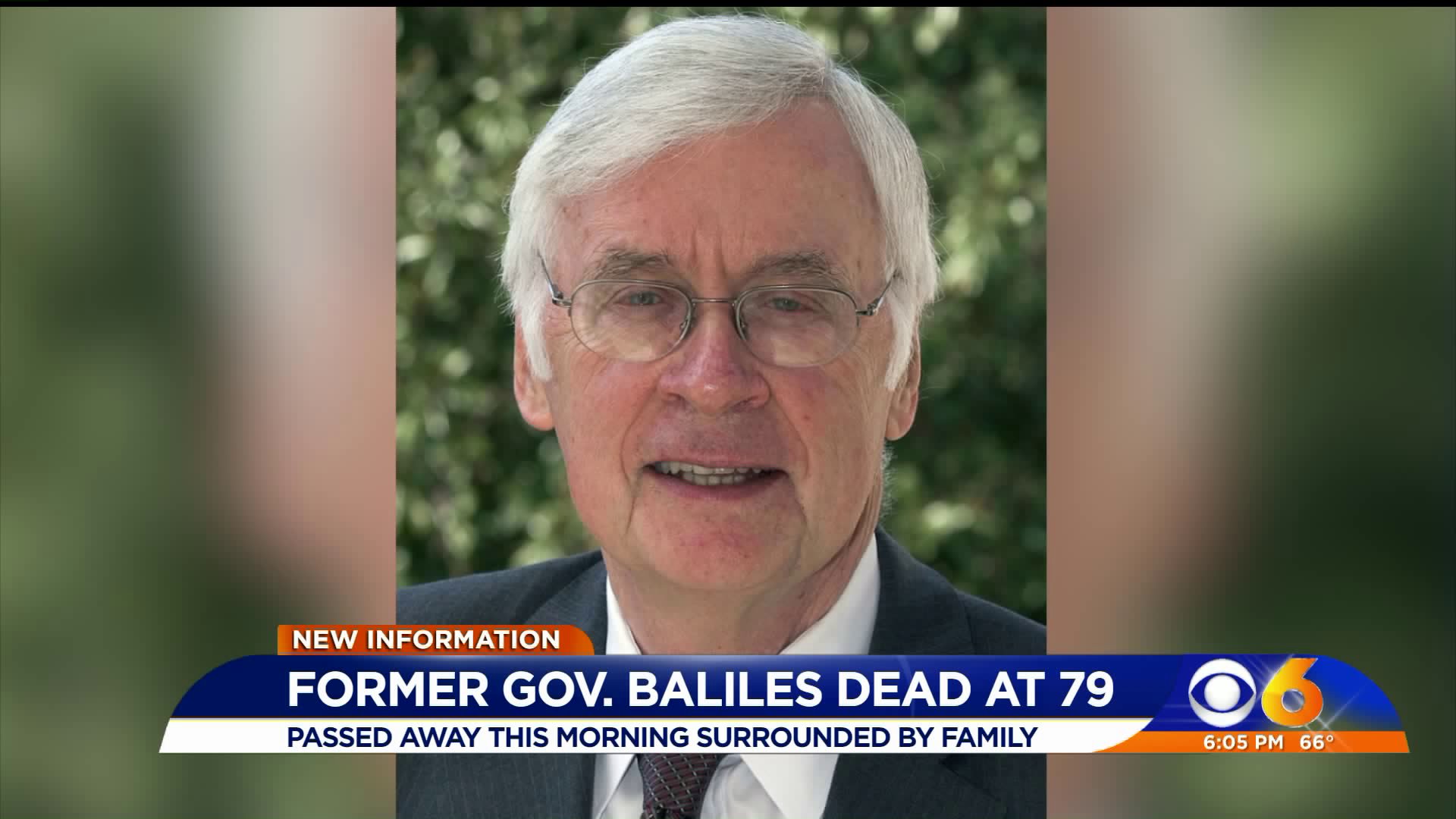 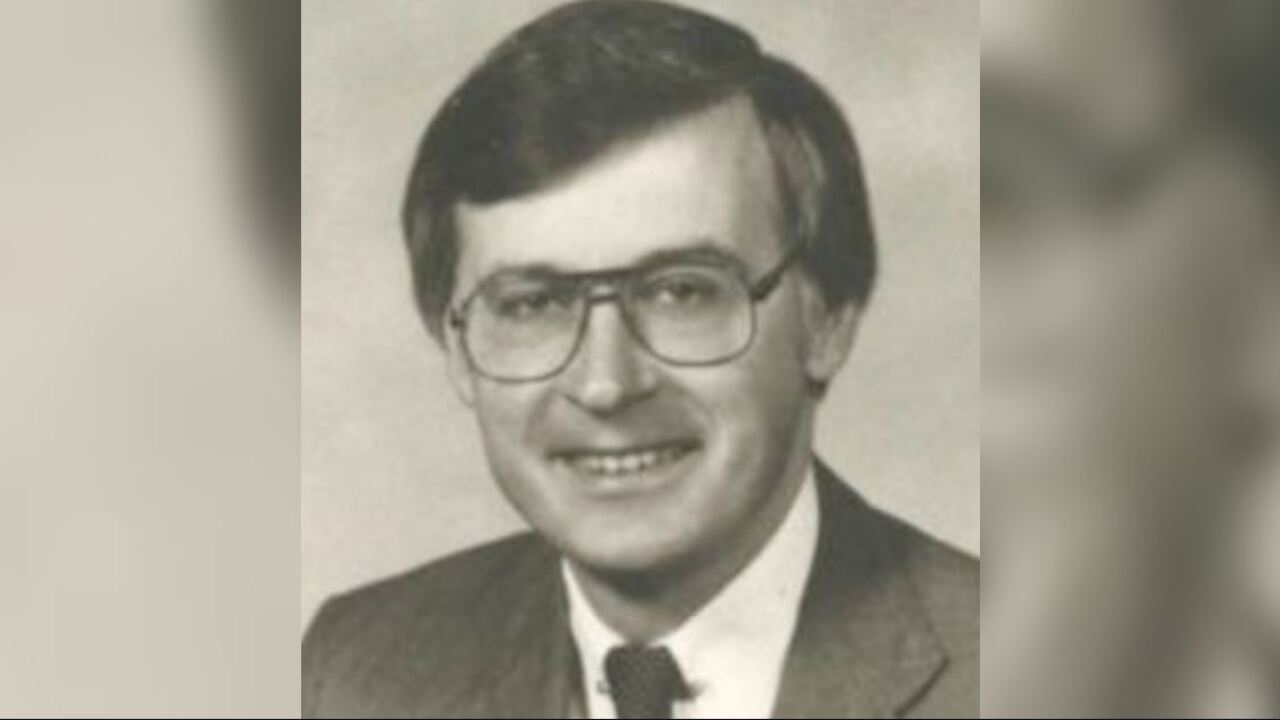 "As the 65th Governor of Virginia, he understood and valued the role government can play in improving citizens’ lives. He transformed Virginia’s transportation infrastructure, signed Virginia into the Chesapeake Bay agreement under which we still operate today, and focused on expanding access to higher education, among many other accomplishments," Virginia Governor Ralph Northam said in a statement. "Governor Baliles fought for rural Virginians, promoted civil discourse, and was the epitome of a true public servant. While his accomplishments in office were, and remain, impressive, I will miss him for the kind ear and the sound advice he was always willing to give to me. Pam and I send our deepest sympathies to his wife, children, and loved ones."

Funeral arrangements have not yet been announced. The Virginia state flag will be flown at half-staff for next 30 days to honor Governor Baliles' memory.

Before he was elected Governor of Virginia in 1985, Baliles - a Democrat - served as Attorney General of Virginia.