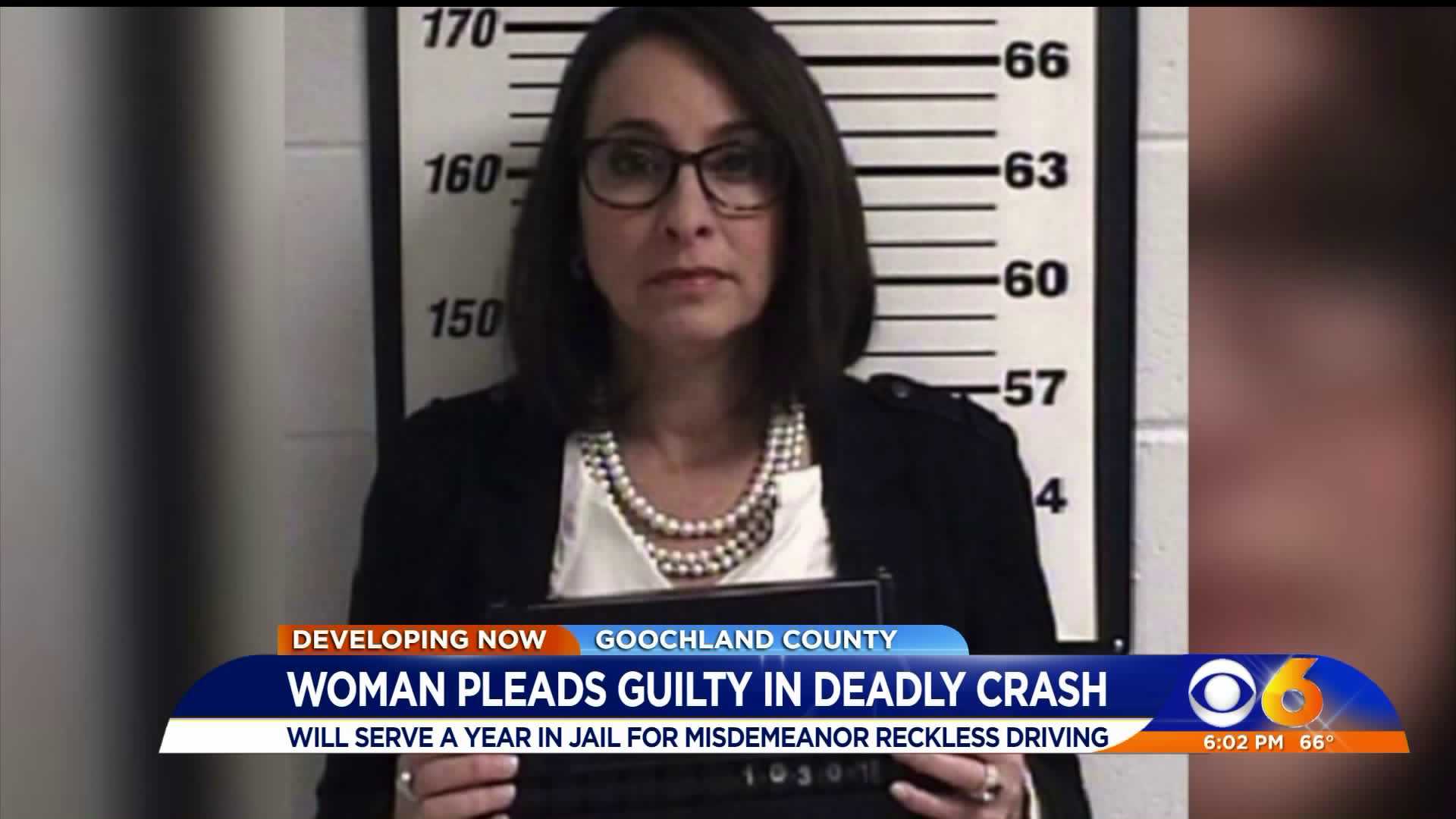 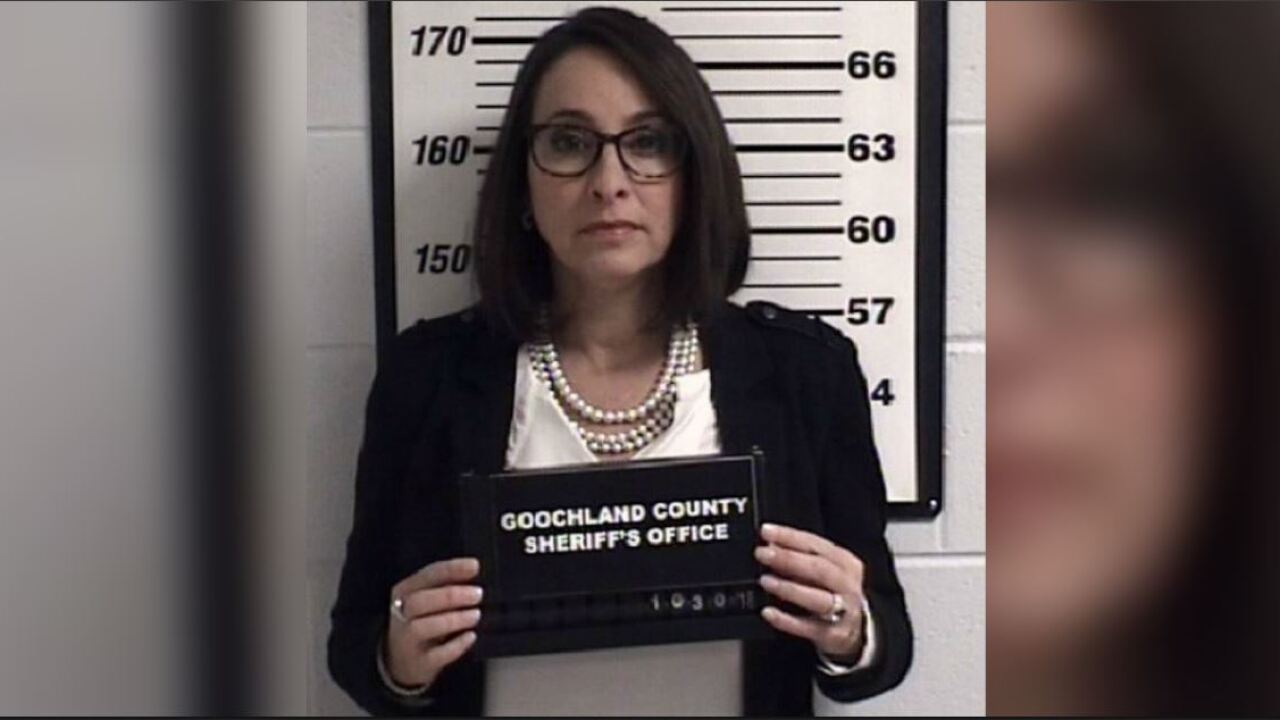 GOOCHLAND COUNTY, Va - A Goochland judge accepted a plea deal Tuesday between prosecutors and attorneys for the woman who hit and killed three people on the side of Route 288 near West Creek Parkway last year.

Despite evidence that Clair Carr was texting in the seconds leading up to the collision, prosecutors and the judge said Virginia law was "inadequate" when prosecuting a distracted driving case like this one.

On the night of June 27, 2018, Linli Xu struck a deer on Route 288 southbound, causing her Mercedes to engage the emergency brake and stranding the vehicle in the left travel lane.

Amy Abbott and Justin Ransome stopped to help Xu, and prosecutors said all three were standing off the roadway to the left of the vehicle when Carr approached the scene.

Prosecutors said Carr swerved left to avoid hitting Xu's Mercedes, but struck the three victims going more than 60 miles per hour, despite slamming on her brakes. Carr remained on scene.

Goochland prosecutors said they have evidence that Carr sent an emoji text just three seconds before the collision, but added Virginia distracted laws make it difficult to prove criminal negligence in cases like this one.

Carr was originally charged with three counts of involuntary manslaughter connected to the wreck.  As a part of a deal with prosecutors, Carr entered a guilty plea to one count of reckless driving.  The judged sentenced her to one year in jail with work release.  Carr was taken into custody immediately after the hearing.

Prosecutors and family members of the victims said they landed on the plea deal in order to avoid the possibility of an acquittal if the case went to trial.

“The law is all or nothing.  It’s very cut an dry, there’s no grey area in the middle," Nancye Hunter, Abbott's sister, said after the hearing. “In all honesty, she took three lives and an unborn baby. She destroyed three families. She took a mother away from her two children.”

During the plea Tuesday, Carr's defense attorney disputed whether the victims were on the side of the road.  The defense pointed out that Carr was not speeding or swerving prior to the crash, according to witnesses.

Carr's attorney said she only had eight seconds to react after Xu's Mercedes was first visible, citing Virginia State Police crash team investigators, adding that Carr had little time to decide whether to swerve left or right to avoid the Mercedes.

Carr, who is a partner at a local law firm, appeared emotional throughout the hearing.  She tearfully addressed the victims' families near the end, saying she wanted to say "I'm sorry" from the very beginning, but court proceedings prevented her from doing so.

Carr told them "there is no jail or sentence that comes close to the prison of my own mind and heart" and that she will live with that pain the rest of her life.  Carr said she hoped one day they could all find peace and joy.

“Does she feel remorse, yes, but I think she has more sorrow for herself and what she’ll have to deal with going forward," Hunter said.  "Her true feelings, how she really feels, will come out in her actions in the future, whether she advocates for deterring distracted driving."

Hunter said her sister was always the "party in the room" and that she strived to help other people no matter. Given the circumstances, Hunter said her mission is to help toughen distracted driving laws in Virginia.

“There have got to be stiffer penalties for people who are doing it so the next time some teenager or mom is getting ready to text her kid what’s for dinner they think twice about it.  That innocent text takes lives," Hunter said.

Carr begins serving her jail term immediately. She will be permitted release to work during the week, and her driving privileges were suspended for six months, per the terms of the plea agreement.