Woman arrested after 2 people found unconscious near children in Henrico 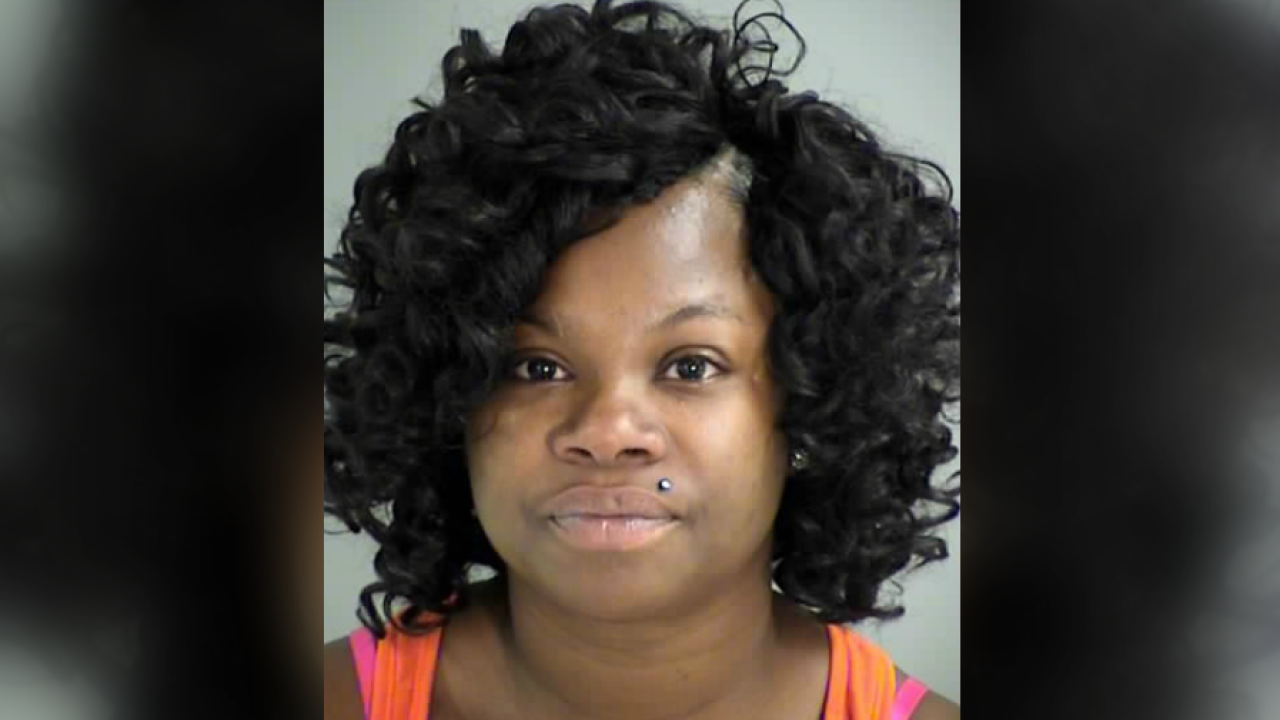 HENRICO COUNTY, Va. – A woman has been charged with child neglect and possession of drugs after police say two people were found unconscious with the children nearby.

Henrico Police responded to the 4300 block of Castle Drive on Thursday, October 24 at around 10:45 p.m. Upon arrival, officers found a man lying on the sidewalk unconscious, but breathing.

After investigating, officers observed an apartment with a door partially open.

Police say officers announced their presence multiple times and eventually made contact with another occupant who became unconscious.

“The leaseholder was present and worked with officers on scene,” said a police spokesperson.

Police say 32-year-old Crystle Hope Crump was also inside the residence and had three juveniles there with her.