One hospitalized after running off road, striking bridge pillar 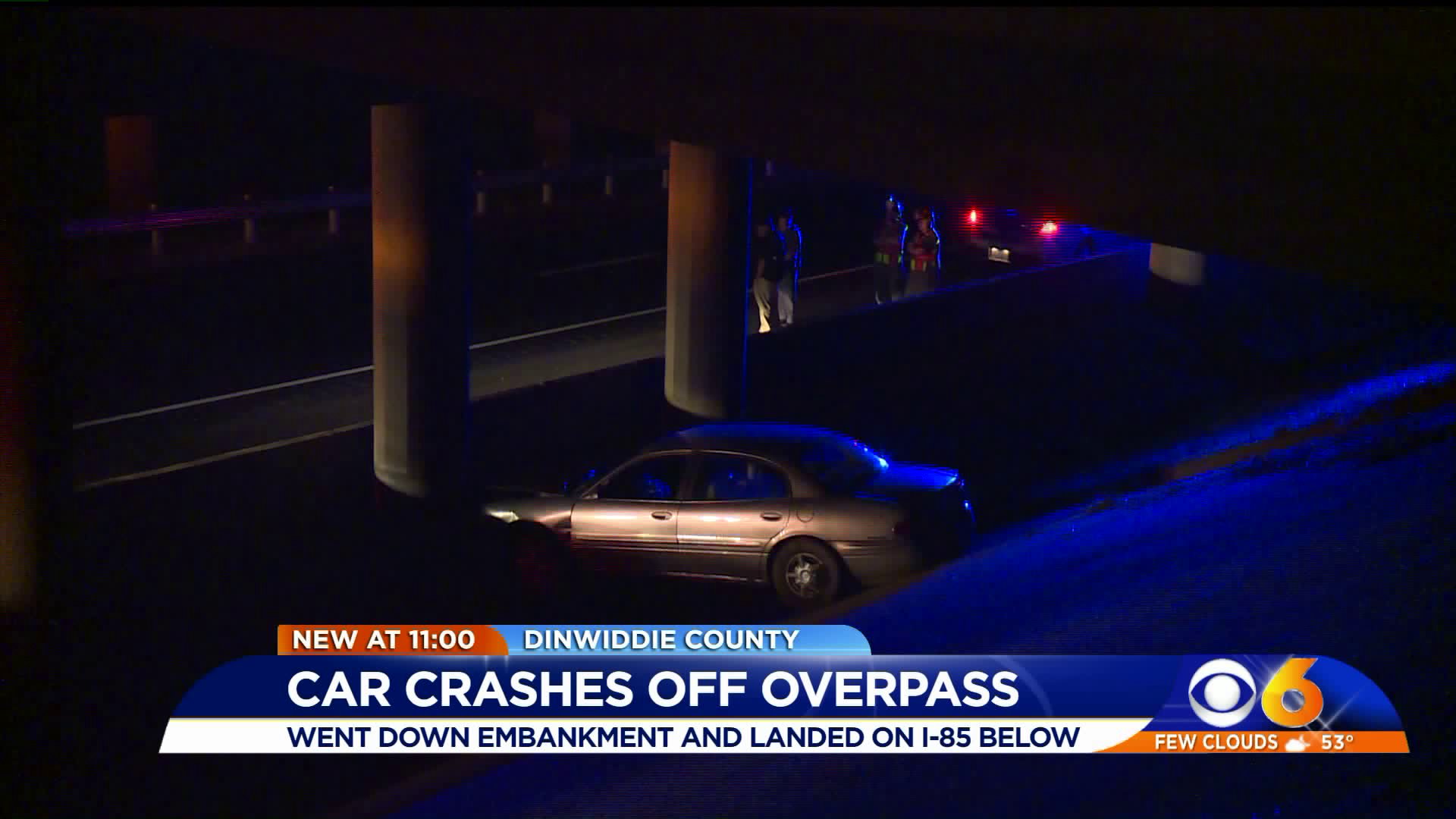 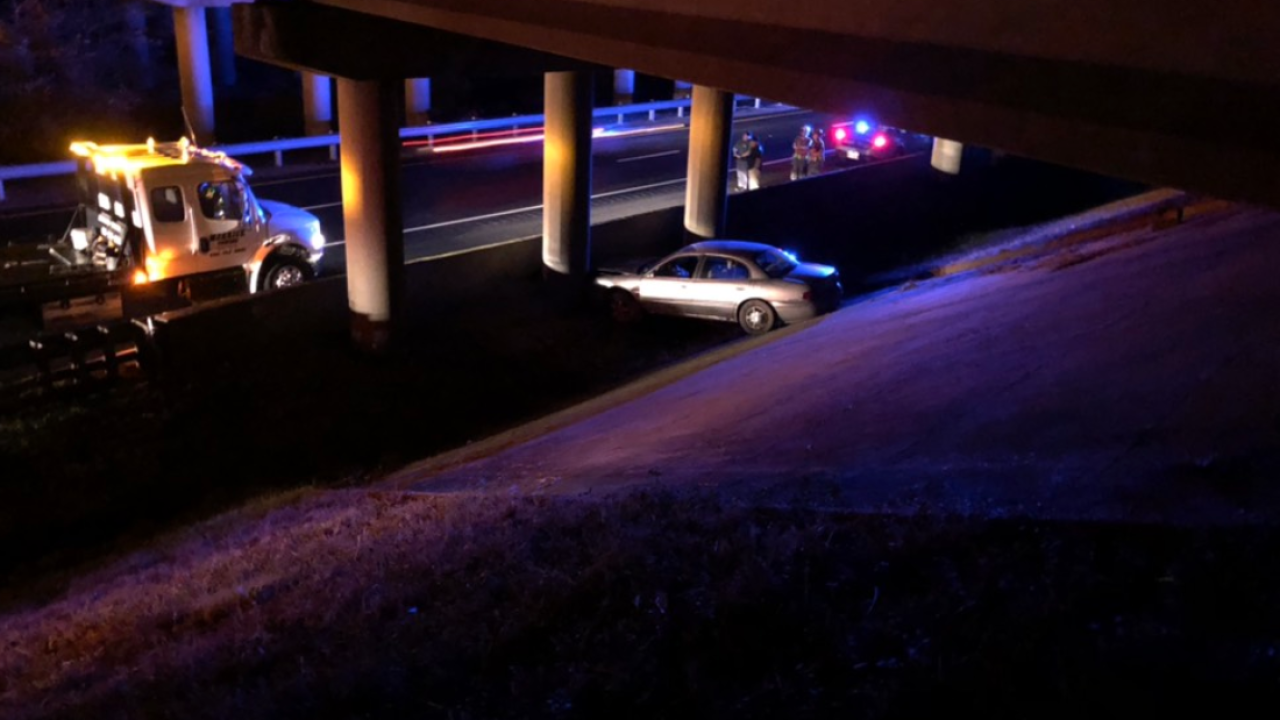 DINWIDDIE, Va. -- One person was hospitalized following a single-vehicle crash on I-85 in Dinwiddie Monday evening.

Shortly after 6 p.m., Virginia State Police responded to a single-vehicle crash southbound I-85 at the mile marker 61.

A preliminary investigation reveals that a man driving a 2000 Buick Sedan was traveling eastbound when he ran off an overpass down a concrete embankment and struck a bridge pillar.

The driver was transported by ambulance to the hospital for treatment of serious, but non-life-threatening injuries.