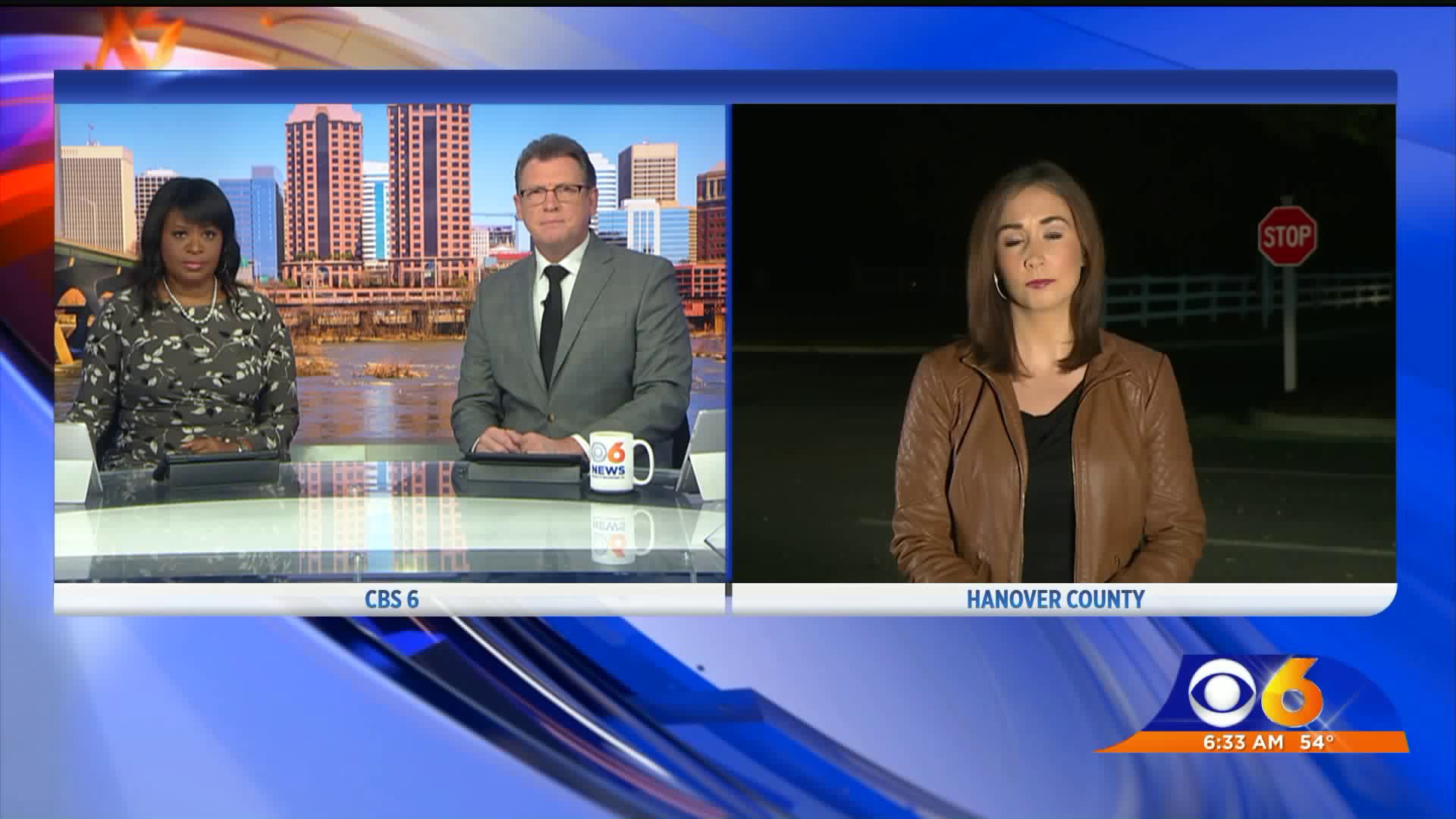 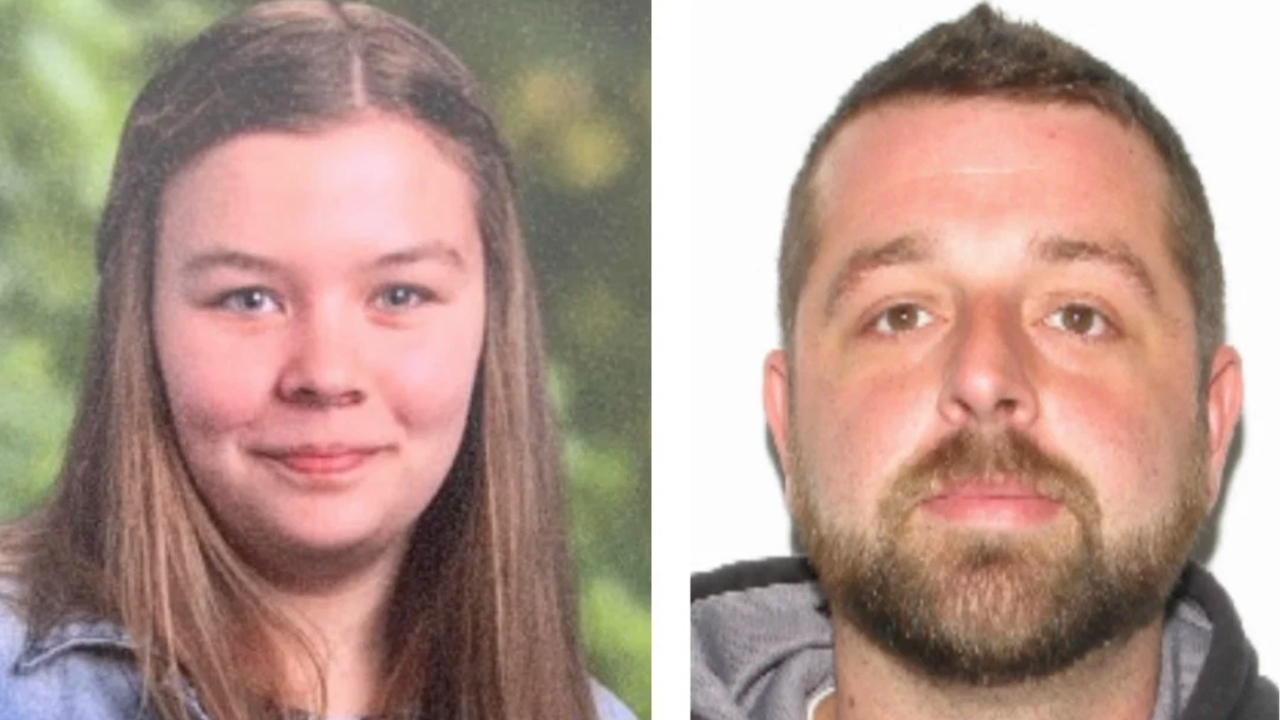 After knocking on a woman's door in Western Hanover and being told that they were wanted, Hicks and Lynch allegedly ran off into the woods, Crime Insider sources report.

A nationwide Amber Alert has been active for Hicks since Friday afternoon.  Louisa Police believe that Lynch, who is believed to be suicidal, may be armed with a handgun.

Troopers, FBI agents, and emergency responders are proceeding with caution as they carry out a manhunt in the woods in Montpelier.

This article will be updated as information becomes available.

Missing for one week:

One week after 14-year-old Isabel Hicks was last seen by her family, the Louisa County Sheriff's Office and FBI provided an update on their search efforts.

Hicks is believed to be with 34-year-old Bruce Lynch. While it was believed Hicks went with Lynch willingly, law enforcement believes she could be in danger.

"She's in the company of an individual that has been reported by his family to have some suicidal ideations and he is in the possession of a 9MM handgun," Louisa Sheriff's Major Donald Lowe said. "She's a very young 14-year old who hasn't had any contact with her family since last Monday."

Lynch is Hicks' mother’s ex-boyfriend. He had been living in the family’s home until when he was kicked out about a month ago, according to Crime Insider sources.