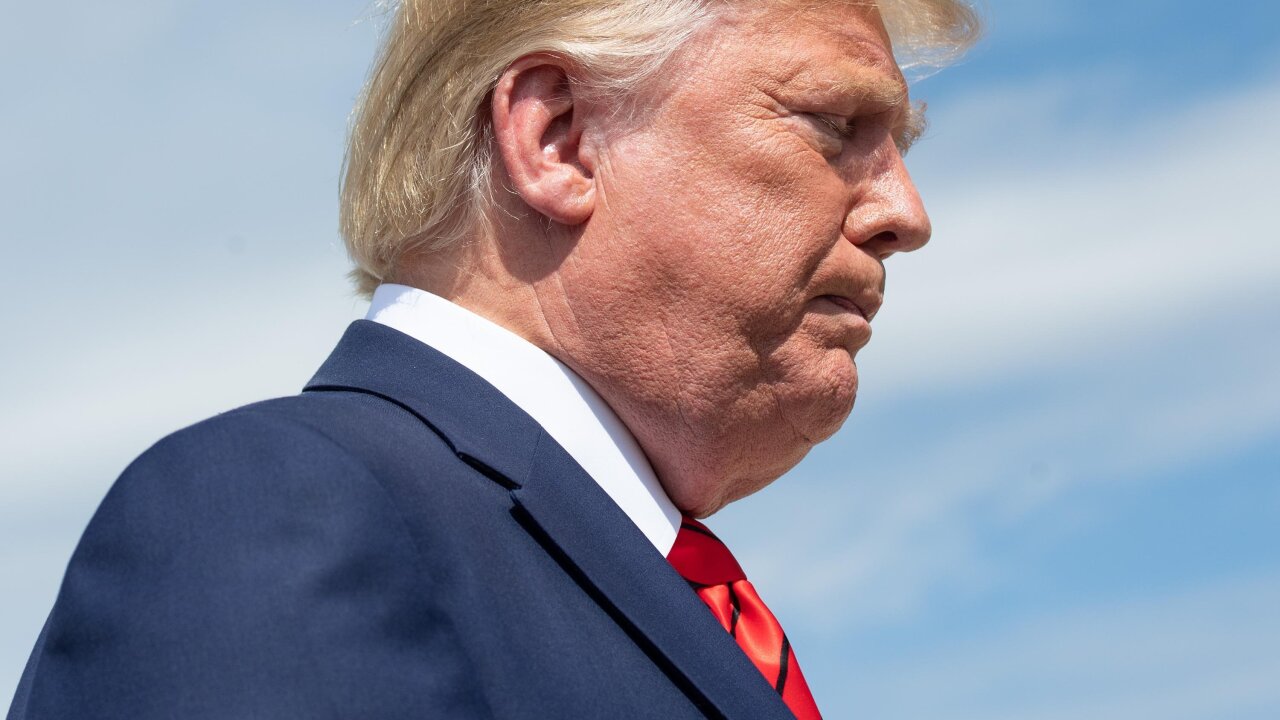 US President Donald Trump speaks to the press after arriving on Air Force One at Joint Base Andrews in Maryland, September 26, 2019, after returning from New York.

Judge Richard Leon wants to hear from lawyers for the Trump White House, the House of Representatives and from impeachment witness Charles Kupperman on Thursday after Kupperman filed a lawsuit asking the federal court to decide whether he would need to testify.

Kupperman’s House testimony had been set for Monday, but Kupperman didn’t show up, citing White House and Justice Department reasoning that he was immune from testifying because of his previous work on the National Security Council.

Leon will meet the parties in court at 3 p.m. on Thursday, “due to the time-sensitive nature of the issues raised in this case,” the DC District judge wrote Monday night.

House Democratic leaders announced earlier Monday that the full House will vote Thursday to formalize the procedures of the impeachment inquiry.